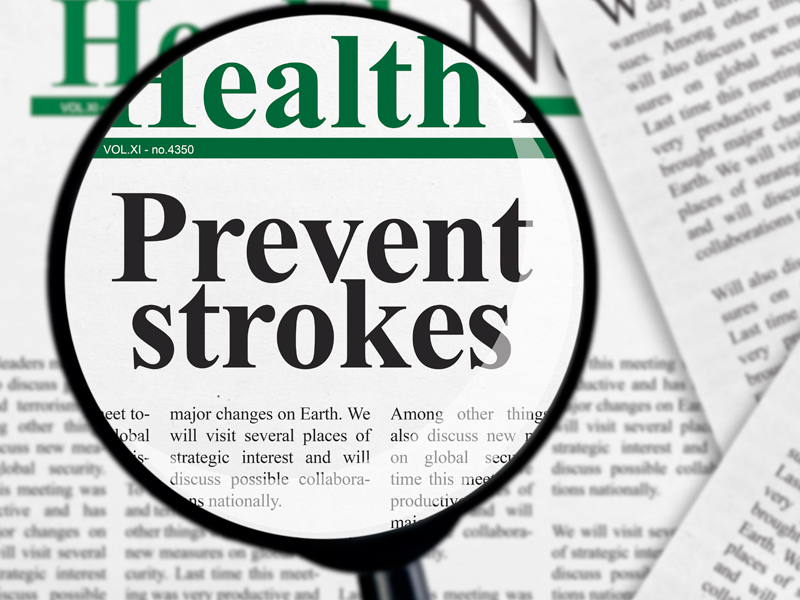 Remember when you were a kid and your mom told you to stop fidgeting? It turns out that wasn’t great advice. Because fidgeting can save your life….

Just imagine you’re sitting at your computer catching up on emails, paying bills, scanning Facebook, when all of sudden the left side of your face and arm feel numb. You try talking and you realize your speech is slurred.

You’re having a stroke. It could be deadly…

And it could have been prevented by fidgeting more often.

A recent study conducted by researchers from the University of Missouri-Columbia showed that frequent fidgeting can keep your leg veins healthy during those periods of prolonged sitting we’re all guilty of nowadays.

In the study, researchers asked healthy men and women to sit for three hours. During that time, they were told to fidget one leg intermittently by tapping their foot for one minute and then resting it for four minutes. Their other leg remained still for the entire three hours.

“We wanted to know whether a small amount of leg fidgeting could prevent a decline in leg vascular function caused by prolonged sitting. While we expected fidgeting to increase blood flow to the lower limbs, we were quite surprised to find this would be sufficient to prevent a decline in arterial function,” said the study’s lead author Jaume Padilla, Ph.D.

Now, you don’t want to let your artery and vein health slip away from you, which can happen quickly regardless of your health or age. In fact, in one study, three hours of sitting significantly decreased leg artery function in healthy children. So just imagine what it’s doing to you if your arteries have a few more miles under their belt… setting you up for a deadly stroke or heart attack, that’s what.

Next time you’re sitting at your computer, binge-watching your favorite TV show or traveling, make sure to fidget as much as you can. Tap your foot, wiggle your toes, raise and lower your heels, tighten and release your calf muscles — any movement that will keep the blood flowing. Your mom won’t mind… especially if it’s going to save your life.

You can also take other precautions to keep your leg veins and arteries healthy, like:

Editor’s note: Hypertension is a Silent Killer. But you can discover natural, effective ways to stop this disease in its tracks and avoid heart attack, heart disease and stroke in Dr. Mark Wiley’s eBook, Natural Ways to Reverse and Prevent Hypertension. Plus, learn the 7 SIGNS indicating you could be at increased risk!  Click here to get it for only $9.95 today!