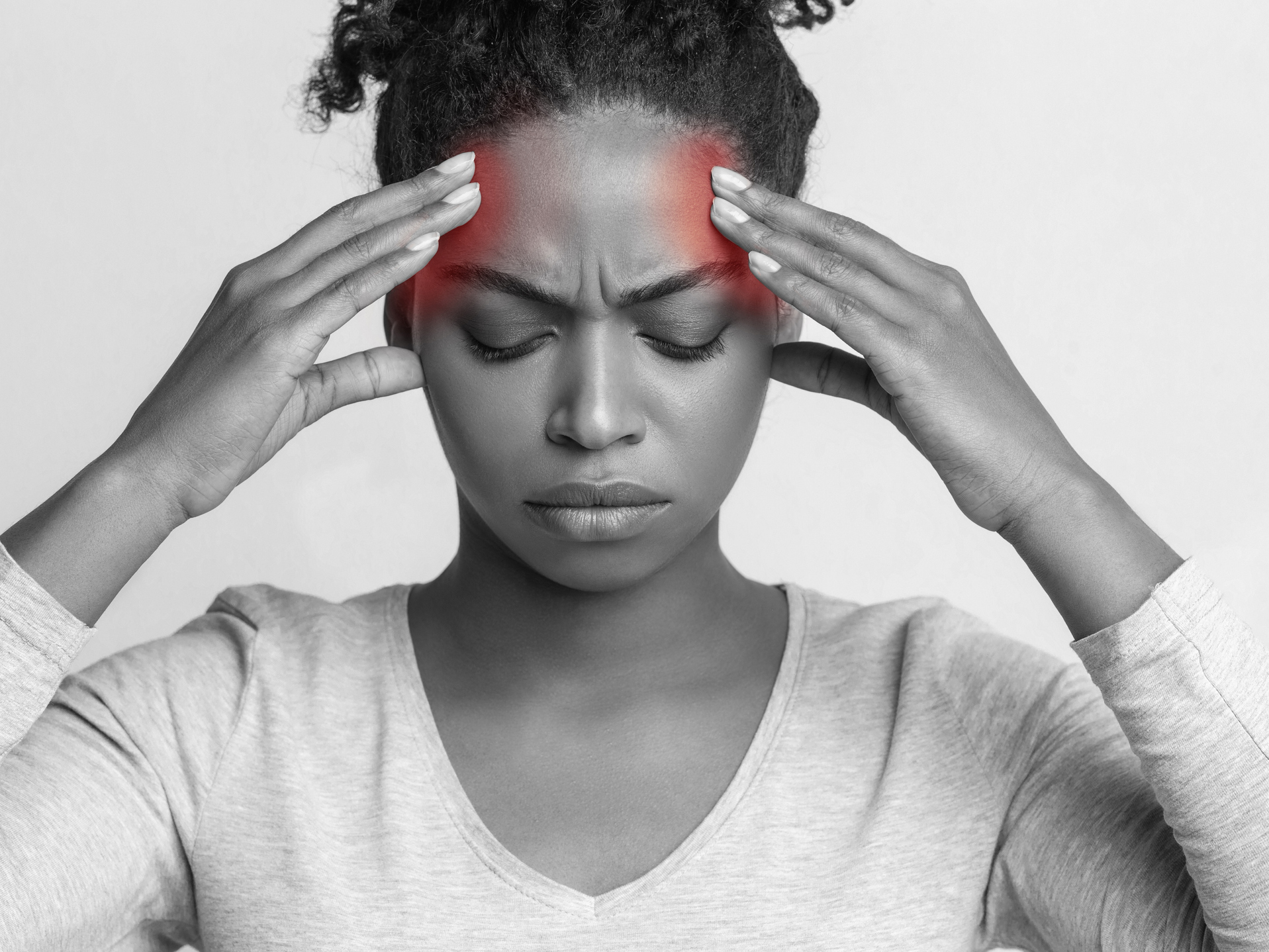 One evening in March 2017, while posing for a family photo, Wanda Sturtz was suddenly hit with the worst headache of her life. “I had never had a headache like that,” she said. Wanda felt like she was about to pass out, and lost feeling on the right side of her body. Wanda had just become one of the nearly 800,000 Americans who suffer a stroke each year.

Stroke kills more than 137,000 people each year — and sixty percent of them are women. That’s over 82,000 women a year. Nearly 75 percent of all strokes occur in people over age 65, and the risk of having a stroke more than doubles each decade after the age of 55. Wanda Sturtz was only 46 when she had her stroke.

Today, a year later, she’s returned to work, but she still doesn’t have feeling on the right side of her body and has trouble hearing in one ear. Wanda made some positive lifestyle changes after her stroke, in the hopes of preventing another one.

Although a stroke can occur at any age, 75 is the average age for a first stroke in women. Women are more likely to have a stroke, and to die or suffer reduced health and physical function as a result.

Based on these two statistics, researchers theorized that making midlife lifestyle changes could very well help reduce the number and severity of strokes in women who are of middle age and beyond.

They analyzed health information from the Nurses’ Health Study, which followed nearly 60,000 women from an average age of 52, for 25 years or more. They looked at the impact of smoking cessation, gradual weight loss where necessary, and exercising thirty minutes or more daily on stroke risk.

And, they studied the impact of making dietary modifications, including eating more fish, nuts, whole grains, fruits and vegetables, less red meat and alcohol, and no processed meats.

The five classic signs of a stroke are the sudden and severe onset of:

Of course, the word sudden and severe are open to interpretation. But if you have any doubt, take action immediately. Call 911.

If you’re a woman, you may experience the following unique and uncommon symptoms:

The bottom line: if it feels “off” to you, don’t second guess yourself. Call 911 and get help. Minutes count if you’re having a stroke. And, even if it’s a “false alarm,” these sudden symptoms could still alert you to other silent health issues.