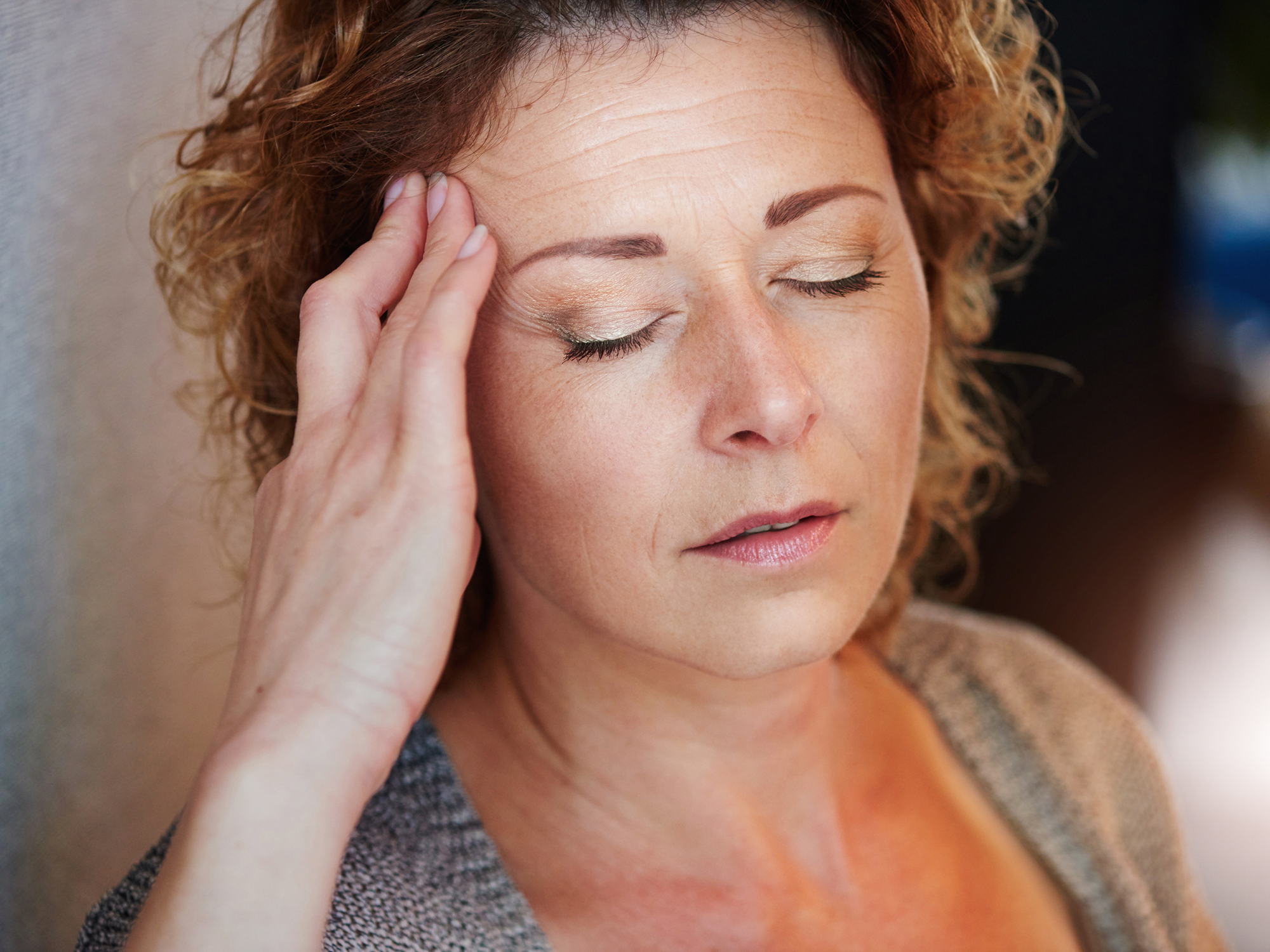 It’s probably not news to you that consuming too much sodium puts you at greater risk of hypertension, heart attack, and stroke.

Research abounds that backs this up…

For example: a 2015 study looked at 4500 adults in Japan who had normal blood pressure at the beginning of the study. After following these people for three years and measuring their salt intake, about 23% (more than 1,000) developed high blood pressure.

If you’re one of those folks who loves salty food, but knows it’s bad for you, here’s some news. It’s probably not that you’re willfully courting a stroke each time you sit down with that bowl of chips. It may be that you’ve inherited a taste for sodium.

According to 2016 research presented to the American Heart Association, people who carry a gene known as TAS2R38 have a heightened ability to taste bitterness in foods.

Researchers conducting the study suggest there is also evidence that individuals who taste bitterness more intensely may also taste salt more intensely, and enjoy it more, leading to higher consumption.

The study analyzed the diet habits of subjects with the TAS2R38 gene, as compared to those without it. Their findings showed that people with the gene were nearly twice as likely to eat more than the recommended daily limit of sodium.

So, how do you outsmart genetics and your taste buds, and control your sodium intake?

Spicy foods to the rescue

Not all of us love spicy foods. But growing evidence may encourage you to try and add some spice to your diet as a way to curb those salt cravings, and boost your overall health.

A recently published study in the journal Hypertension demonstrates how spicy foods can shift our taste buds away from their craving for salt.

Brain scans of participants revealed that two areas of the brain – the insula and the orbitofrontal cortex – are stimulated by both salt and spiciness. Eating spicy food may ‘trick’ the brain into thinking it has tasted salty food, and so reduce the craving for salt over time.

One study in China followed 500,000 people aged 30 to 79 for seven years found that those who ate spicy foods once a week were actually ten percent less likely to die during the study!

But won’t all that spicy food burn your mouth? Destroy your taste buds?

Your tongue will be fine!

There are some misconceptions about eating spicy foods. Many people believe that very spicy foods destroy the taste buds. This belief probably stems from the action of the chemical capsaicin, the active ingredient in spicy peppers.

The pain receptors in our tongue react to this chemical the same way they’d react to heat, which is to numb the tongue temporarily and avoid pain. This leads many people to believe that the peppers have destroyed their taste buds. Not so!

Before you dive right in and throw the chili peppers into your stew, here are some tips for building more spice into your diet, healthfully and enjoyably.

Related: This superspice puts the heat on cancer, melts fat and opens arteries

Now you may think just a few passes of the salt shaker across your plate is not that bad, but are you considering all the salt that has already snuck into your meals? More than 40 percent of the salt we consume comes from just these ten foods, so be on the lookout:

Editor’s note: Hypertension is a Silent Killer. But you can discover more natural and effective ways to avoid heart attack, heart disease and stroke in Dr. Mark Wiley’s eBook, Natural Ways to Reverse and Prevent Hypertension. Plus, learn the 7 SIGNS indicating you could be at increased risk!  Click here to get it for only $9.95 today!