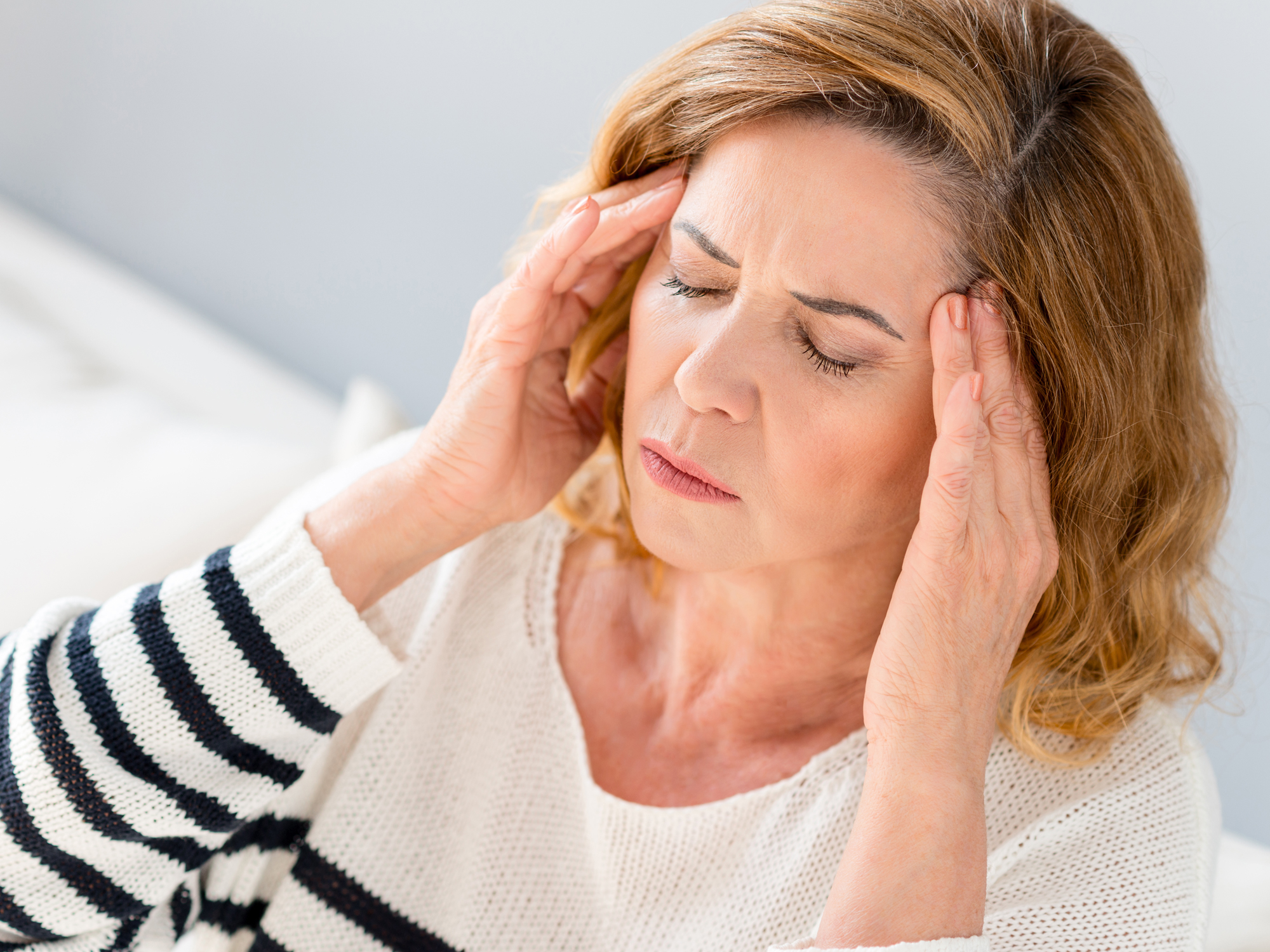 Migraine headaches are among the most debilitating and painful things one can experience.

They come on quickly, with little warning except for an aura or dull pain if a “classic” migraine is in store. When they strike, the pain goes from a 2 to a 10 in a matter of minutes. And if you don’t “catch” the migraine at “first sign” and take meds or use techniques to keep it at bay, there is almost nothing you can do to reduce its severity or duration.

When it comes to migraines, prevention is the key and a new study shows that one particular natural remedy is more effective, and less toxic, than a prescription drug for prevention and reduction of migraine frequency.

From sleep aid to migraine prevention

Many are familiar with melatonin and know it as a sleep aid. Your body produces melatonin in the pineal gland during the evening hours (beginning about 9pm). It is believed that when the sun goes down and the darkness signals it’s time for your body to rest, melatonin is produced to help you begin feeling sleepy, fall asleep, and then, as there is less melatonin in the body as the sun rises, you awaken. During the day there is almost no melatonin found in your blood because the pineal gland is inactive.

Melatonin as a supplement is a lab-created form of the natural hormone produced by the pineal gland. It has been shown as an effective aid for insomnia. However, the Sleep Foundation reports that “when scientists conduct tests to compare melatonin as a ‘sleeping pill’ to a placebo most studies show no benefit of melatonin. Evidence that melatonin can reset the body clock is better established, although it is not clear whether exposure to light may be more effective.”

The good news, for our discussion today, is that melatonin supplementation has been proven in a clinical trial to beat the prescription drug Amitriptyline for migraine prevention.

Amitriptyline is a tricyclic antidepressant, perhaps better known by its brand names Elavil, Vanatrip, and Endep. It is most commonly used to treat depression by affecting a balance of chemicals in the brain that, when imbalanced, cause symptoms of depression. It has also come into its own as a drug to treat migraines.

The bad news for Amitriptyline is its major side effects, which include: chest pain or discomfort, convulsions, difficulty in breathing, inability to move arms, legs, or facial muscles, inability to speak, loss of consciousness, mental depression or anxiety, seizures, and severe muscle stiffness, among 119 others!

As a general rule, if a drug has more side effects than positive effects, or if the chances of serious damage outweigh the severity for the problem for which it is being used… look elsewhere for a solution! Be that as it may, not everyone thinks this way and Amitriptyline continues to be prescribed.

Well, at least where migraines are involved, this may be a thing of the past. Let’s now review the clinical trial.

The results of a randomized, double-blind, placebo-controlled study published in the May 2016 issue of the Journal of Neurology, Neurosurgery & Psychology, compared the effects of taking 3mg of melatonin at bedtime versus 25 mg of Amitriptyline once daily over a 12 week period for migraine prevention.

Participants included men and women between the ages of 18-65 years who were experiencing between 2-8 migraine attacks per month. 196 participants were randomly assigned to placebo, amitriptyline, or melatonin groups.

For those who do not get headaches frequently, even though you may only get a migraine twice per month each may last for 2-6 days and so reduction in “headache days” is as significant as reduction of headache onset.

If you suffer migraines and maybe insomnia, go ahead and take melatonin before bed every night and see how it can work for you.