Home » Do you need to boost your ‘love’ hormone? 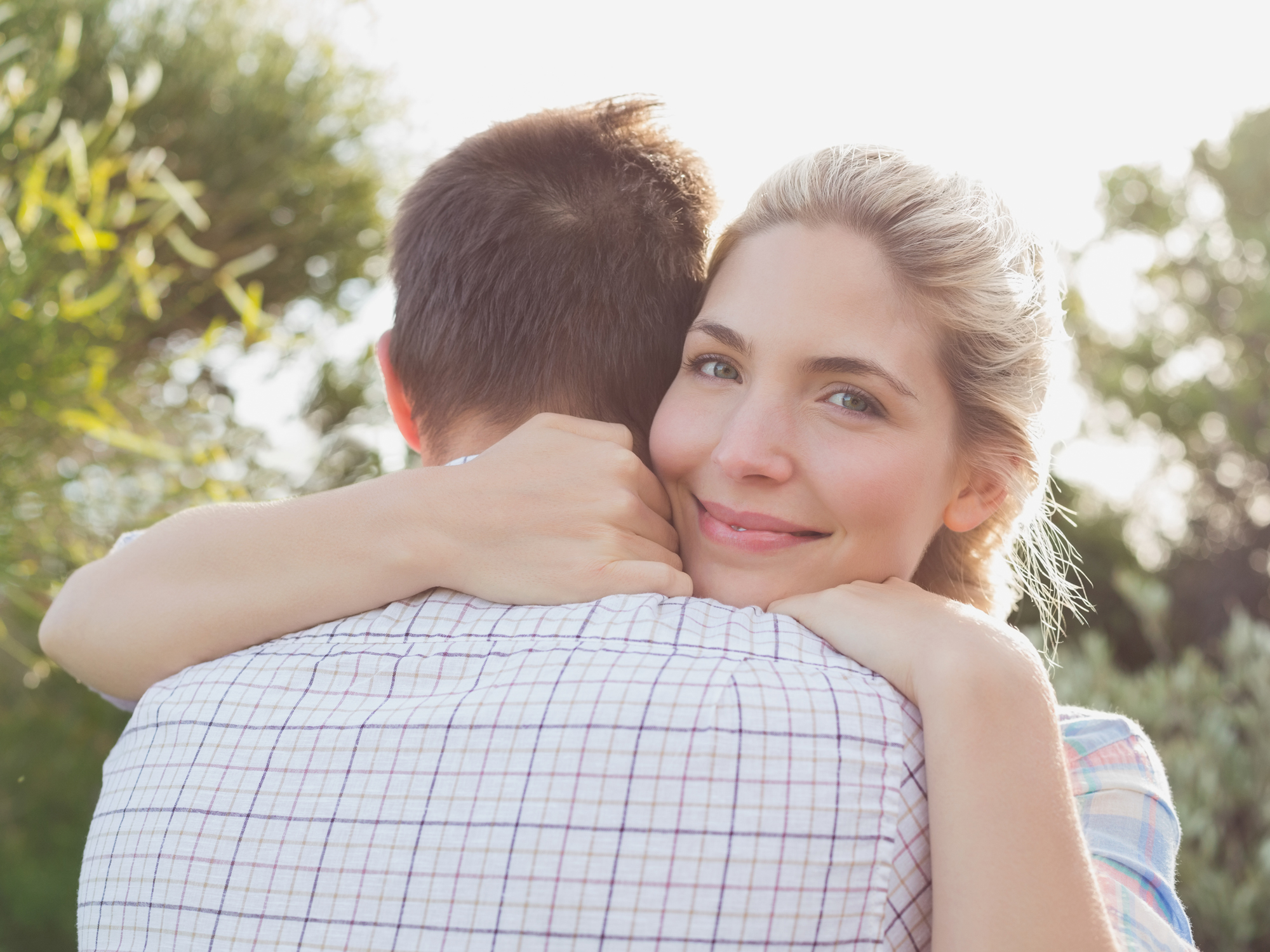 In the last few weeks I’ve written to you about hormone therapy for both men and women.

In those conversations, the virtues of the brain hormone, oxytocin, came up…

It’s the hormone that triggers labor to begin and the production of breast milk. Yet, this “love” hormone is also released when we cuddle, hug, touch or experience orgasm.

In fact, it’s at the center of fostering trust, bonding and the formation of loving relationships. Let’s look at the important science supporting oxytocin supplementation.

Oxytocin for love and bonding

As you age, your hormonal output shrinks, affecting all of the systems in your body and brain.  Menopause and andropause result from declines in the sex hormones estrogen and progesterone (women), and also testosterone (men). This affects many body organ systems.

The good news is that hormone declines are completely reversible…

The best way to address the hormone decline that occurs with aging is by restoring your hormones to youthful levels. That’s why I recommend bio-identical hormone replacement (BHRT) in my San Diego Integrative Medicine practice

Newer research is also reporting that both men and women can supplement using oxytocin to enhance sexual desire and function. Just being touched (anywhere on your body) apparently raises oxytocin levels. This leads to the release of endorphins and results in both physical body arousal and also a psychological arousal.

In women, it causes contractions, increases sexual arousal and increases the frequency of orgasm. For men, it increases penile erection.  Add that to the enhanced romance and emotional attachment aspect of intimacy from oxytocin supplementation, and also the stress-reduction effect it causes, you can see why it is becoming very popular as a supplement. Let’s look more at the science of this for both men and women.

Several studies indicate that oxytocin plays a key role in regulating penile erection as well as the ejaculatory process in men. That’s because oxytocin is released by the pituitary gland (brain) at the time of orgasm. And it is even thought to help with sperm progression during ejaculation — and thus is pro-fertility in nature.

Oxytocin has also been studied for female sexual dysfunction. More specifically, it helps women who find it difficult to achieve orgasm because it increases sexual receptivity. Therefore, it is used to help treat Female Arousal Disorder, Female Orgasmic Disorder, and women who just want more powerful or multiple orgasms.  Scientists have observed that oxytocin causes genital nerves to impulse spontaneously, leading to powerful orgasms.  During peak sexual arousal, when a woman’s brain gets flooded with oxytocin, she becomes capable of multiple orgasms.

Oxytocin supplementation for other reasons

For example, oxytocin deficiency has been found to be associated with these health problems:

But before you go purchase oxytocin with high expectations, consider what the authors wrote in 2011 who reviewed 38 randomized controlled trials that had been done between 1990 and 2010 on the effects of intranasal oxytocin. They wrote: “The evidence shows that intranasal oxytocin: (1) produces no detectable subjective changes in recipients, (2) produces no reliable side-effects, and (3) is not associated with adverse outcomes when delivered in doses of 18-40 IU for short term use in controlled research settings.”

This obviously conflicts with the positive results reported above. Whenever I see conflicting studies in the scientific literature I have to ask if there are study biases by the researchers, and how they tallied their data. Then I simply say, if it works, it works, and the only way to know is to try it.

If you are interesting in giving it a try, here are a few pointers…

Oxytocin Nasal Spray is the best way to administer it. Alternatively, sublingual drops can be nearly as effective. After nasal spray dosing, it is found still in significant quantities in saliva and pertinent brain areas even 7 later.

It is heat-sensitive, so troches are less effective I am told by my local compounding pharmacist. It is usually prescribed in a 50 to 250 IU/mL bottle, in which each spray (twice daily) contains 0.1 mL/spray (or, 5 to 25 IU per spray).