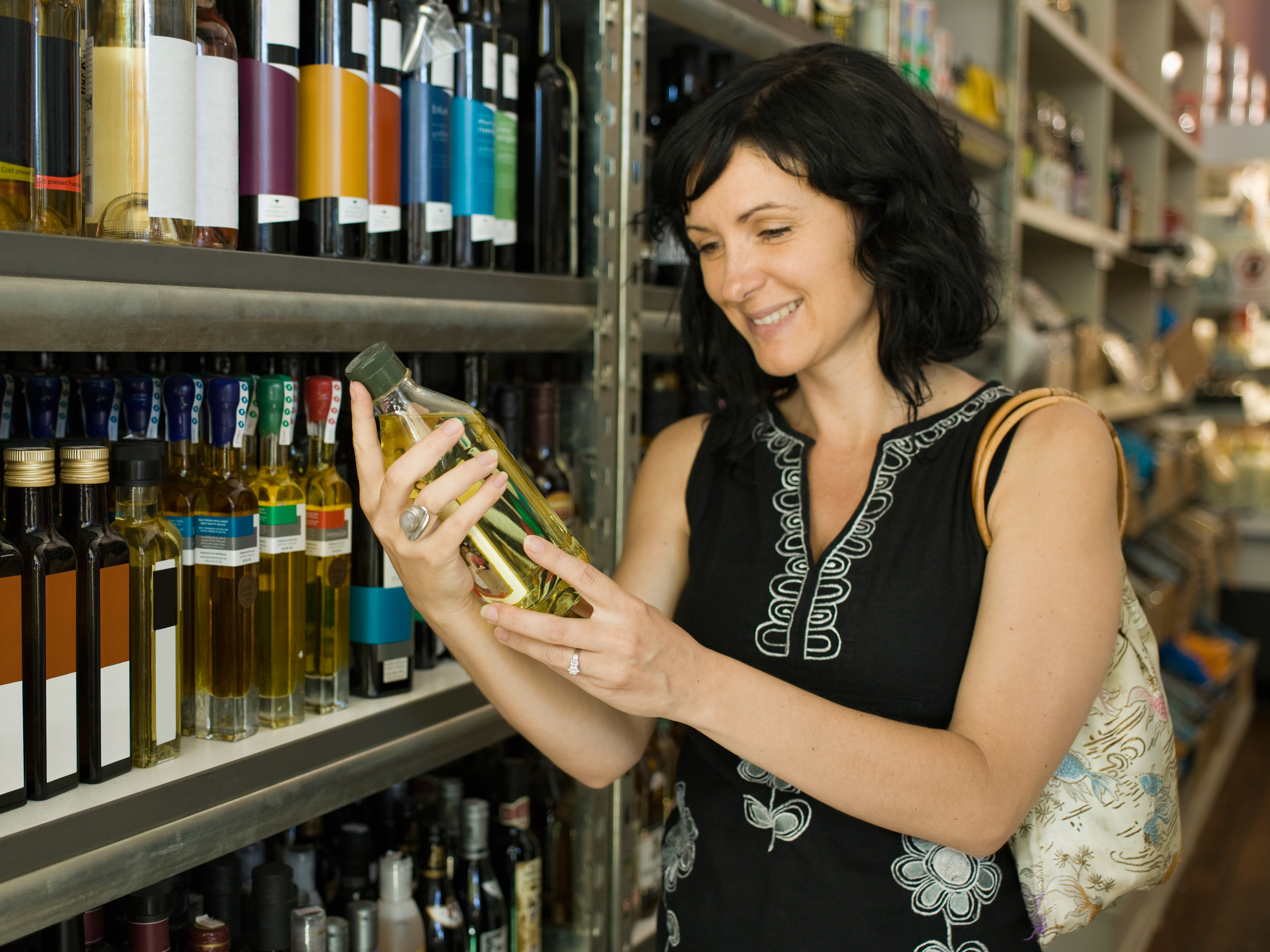 A yeast infection can be a serious matter. C albicans, a species of yeast, is a normal inhabitant of your gastrointestinal track. But when gut microbes become unbalanced, like often happens following antibiotic use, the single-celled fungus can grow exponentially, resulting in something as common as thrush — an oral yeast infection — or candida vaginitis, to something as dangerous as a life-threatening systemic infection.

In people with compromised immune systems, like the elderly, cancer patients and infants, C. albicans can enter the bloodstream where it can cause deadly infection affecting the kidneys, liver, spleen, lungs, brain and heart valves.

Nearly half of all hospitalized patients with systemic C. albicans, or Candida infection, die. And unfortunately, resistant strains have been on the rise for several decades. [1]

So what are researchers doing? Looking for natural remedies in foods—specifically fats.

Changes in the amount and types of fat in the gastrointestinal tract can alter the microbes normally present. So a team of researchers led by Prof. Carol Kumamoto, PhD, from Tufts University in Massachusetts, decided to take a closer look at coconut oil, known for its antimicrobial properties, to see if it could tackle C. albicans.

In their study, mice were fed high-fat diets containing either coconut oil, beef tallow or soybean oil. Another group of mice enjoyed a standard diet.

After 14 days on their diets, all of the mice were injected with C. albicans. The mice continued their diets for another 21 days and were then checked for C. albicans colonization.

The results? The mice fed the coconut oil diet had a much smaller colonization in their guts compared to all the other mice that ate the other diets.

Prof. Kumamoto notes that there “was about a 10-fold drop in colonization” in the mice that ate coconut oil, compared with those that ate either beef fat or soy bean oil.

In a further experiment, she and her team switched the mice on the beef fat diet to the coconut oil diet and found that just 4 days after the diet change, “the colonization changed so it looked almost exactly like what you saw in a mouse who had been on coconut oil the entire time.”

The research group plans to launch a human study in the future, but as far as I’m concerned, this is just one more in a long list of reasons to include coconut oil in your diet.