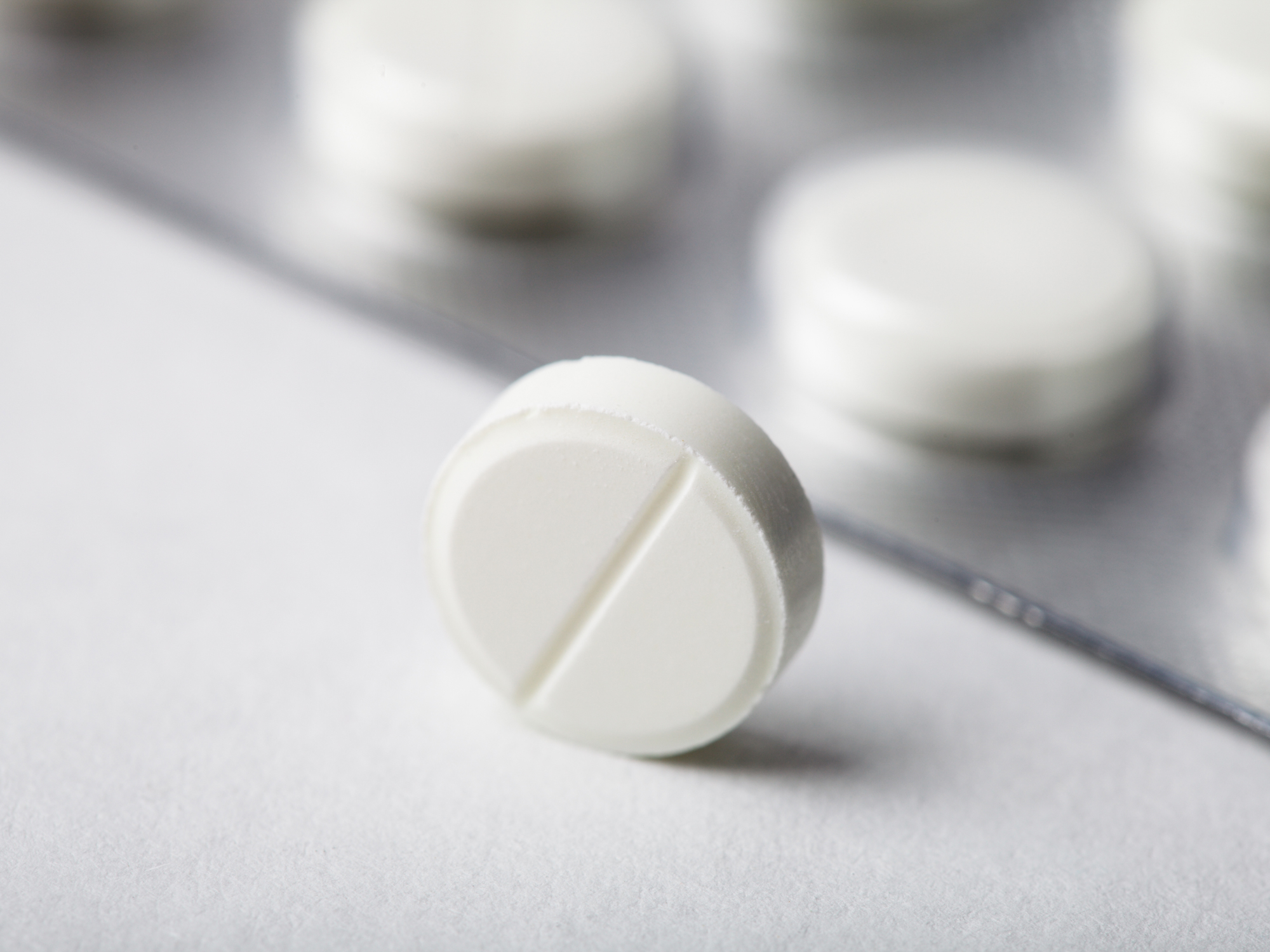 I think we’ve moved beyond associating “anti-aging” with stopping the visible signs of aging — like wrinkles, sagging skin, age spots and such.

Indoles may hold the key to improving the way we age as opposed to simply extending how long we live.

After all, who wants to live, say, to 100 — if you are frail, sick and incapable of enjoying those additional years of life?

That’s what makes indoles so amazing.

But the best part? You don’t have to wait for someone to make an anti-aging pill to get yours…

The inhabitants of your gut, your microbiota —  a community of (hopefully) diverse bacteria that live together in your gut — are key to how well everything goes with the rest of your body.

For example, obese and overweight people tend to have less diverse bacteria in their guts. This is believed to have a direct effect on metabolic processes, like how the body uses, burns and stores energy.

A diverse microbiome has a healthy balance of good and bad bacteria. That makes it able to do great things for your body with what you put into your body… especially things like indoles.

Indoles are produced when your gut bacteria break down tryptophan, an amino acid. But indole and its naturally occurring chemical relatives can be found in vegetables too, like Di-Indole Methane (DIM) — a phytonutrient is found in cruciferous vegetables, such as broccoli, cabbage, bok choy, and cauliflower.

In previous research, indoles have been found to make worms more resistant to infection and other stressors. But in a series of very recent studies at Emory University School of Medicine, indoles were found to also help worms, flies and mice not only live longer, but live better…

This is what they found in the test specimens fed bacteria that produced indoles:

In other words, indoles helped aging animals maintain vitality. And the effects were deep…

According to the study’s senior author, Daniel Kalman, Ph.D., “It’s like the Picture of Dorian Gray, in terms of the genes involved. Indoles make old animals look more like the young ones.”

Can humans benefit as much?

In case you’re skeptical about whether indoles can help you live longer better, like the worms, there are a few good reasons why worms are helpful in human research…

For starters, C. elegans, the nematode worm typically used in research, has a similar number of genes as humans — and many of its genes have functional counterparts in humans, which makes it a good model. Also many of the molecular signals controlling its development are also found in more complex organisms, like us humans.

That’s about where the similarities end, except for that fact that all living things age — and it looks quite promising that helping your body produce indoles can have a real effect on how you experience this inevitable process.

Creating a fountain of youth in your gut

For whatever reason, one of the things that happens as you age, is that the diversity of your gut microbiome changes. The spectrum of bacteria narrows — and that narrows its positive impact on your entire body.

To use indoles to improve your vitality as you age, you’ve got to start with your gut… building up and balancing a full-spectrum bacterial community. There are a few ways to do this, but I believe adding fiber to your diet is the best way.

Fiber, after all, is considered an anti-aging nutrient. People with the greatest intake have close to an 80 percent higher chance of living a longer, healthier life than those who consume less.

Adding a good daily probiotic will also help as they’ve been shown to help melt fat, fight disease and keep your body younger, as a result of beefing up your microbiome.

Indole appears to be a key antiaging tool that we can’t help but take advantage of… and perhaps we’ve been meant to since the beginning of time. No one makes that point better than Dr. Kalman…

“Indole is such an ancient messenger,” Kalman says. “It’s how plants steer their growth, how bacteria talk to each other, and it is how plants and bacteria talk with us and ensure proper homeostasis with our immune system. It is perhaps not so surprising that these molecules help maintain our vitality.”