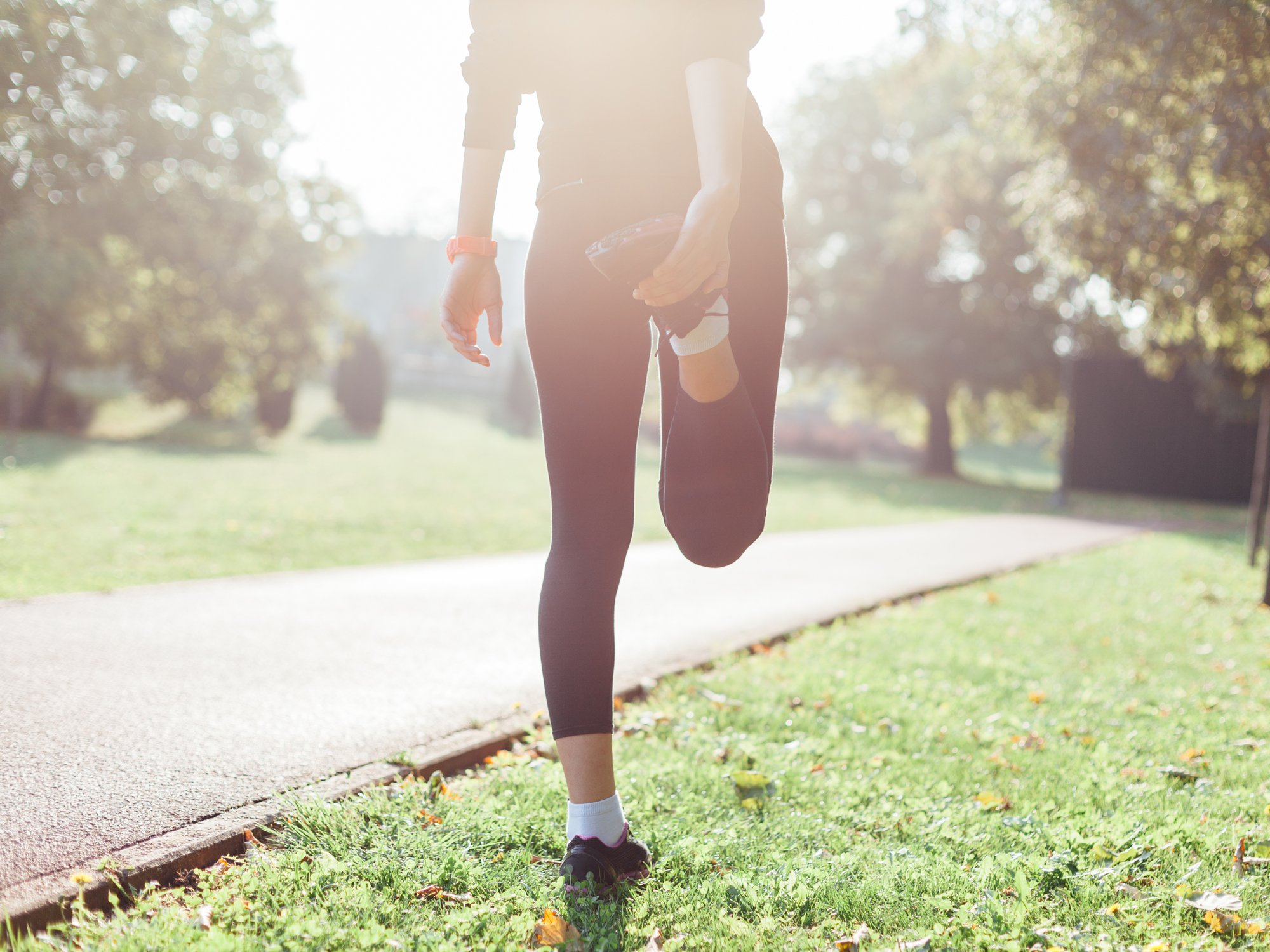 How often do you use time as an excuse not to exercise?

You figure if you can’t do a full-blown thirty to sixty minute workout, you should just forget it altogether.

Even if you can only squeeze in a short, stationary jog between meetings or a few burpees before bed, you’ll experience health benefits. In fact, the latest study shows that every minute you move counts… especially when it comes to your bone health.

A minute of movement helps your bones

The study included data from 2,500 women. Researchers examined the data, looking closely at how activity levels impacted bone health. Every minute of activity made a difference. And this isn’t the first study that shows that…

Previous research shows that short bouts of exercise are even better for your bones than long, continuous workouts. And a study published last year showed that exercising as hard as you can for one minute has similar health benefits as exercising more moderately for 45 minutes.

That means, when you pass up a hidden pocket of time when you can actually exercise (even if it’s just a few minutes), you’re passing up a golden opportunity to get better bones and ultimately better health.

Hopefully, this study will put an end to using time as an excuse not exercise. In just a few minutes per day, you could have not only healthier bones but a healthier body in general.

But if you’re out-of-shape after putting exercise on the back burner for too long, you can also start by walking. Once you get the hang of walking more throughout the day, start adding a few running steps to your walk…like you’re trying to catch the bus.

Eventually, you can start jogging, running, doing jumping jacks, dancing or whatever high-intensity, weight-bearing activity sounds best to you.