Home » The one organ to fight all disease 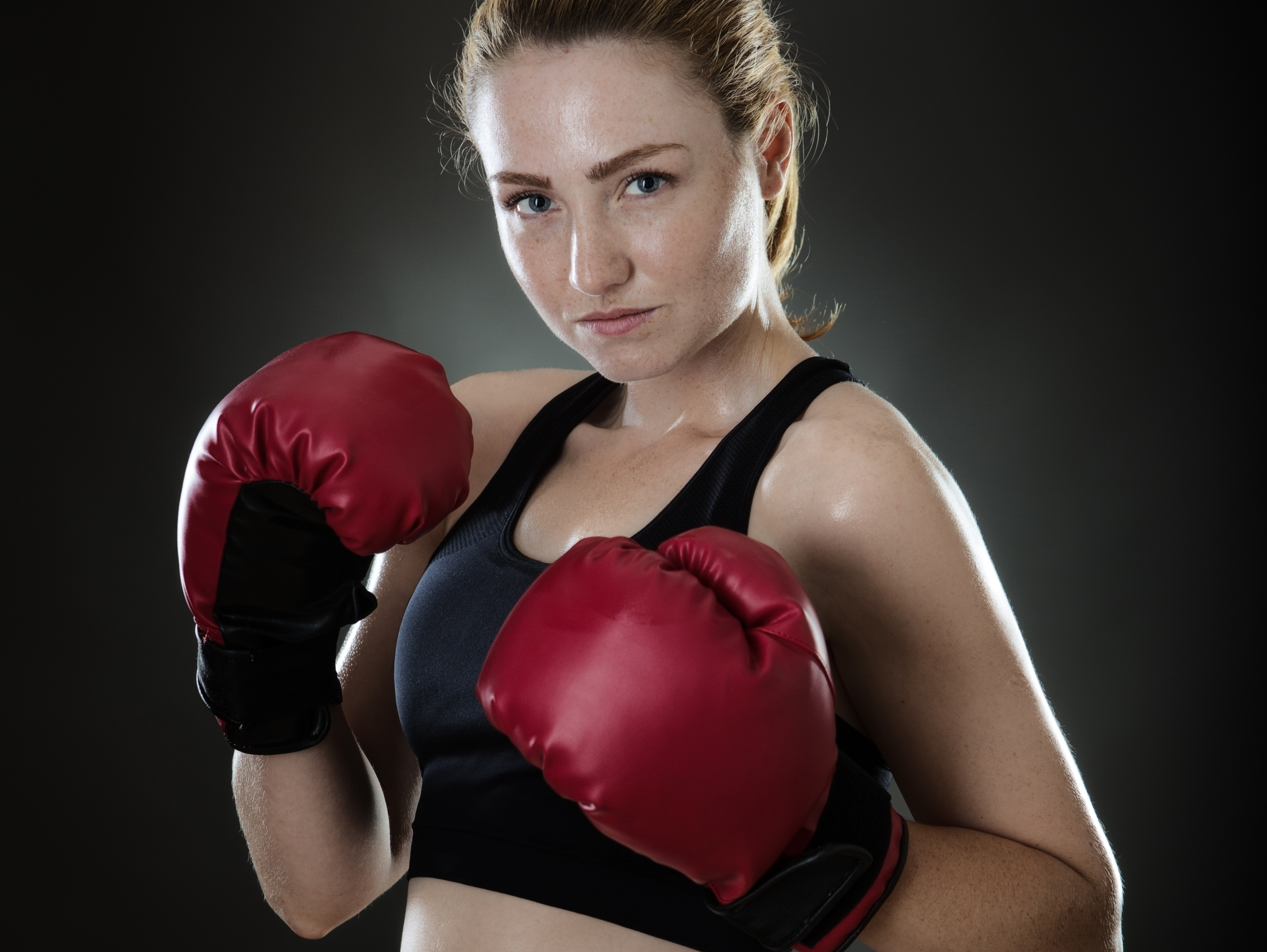 In recent years, a huge amount of focus has centered on your gut. Probiotics — supplements containing helpful gut bacteria, and prebiotics — nondigestible carbohydrates that act as food for probiotics, have been the subject of much research in terms of making your gut as healthy as can possibly be.

So why all this focus on your gut?

Well, for starters, your gut — along with its invaluable microbiome of bacteria — plays several vitally important roles in many areas of your health.

I’ve had digestive issues for year. Several years ago I was unlucky enough to experience a severe Clostridium difficile (c. diff) infection after taking two back-to-back rounds of  antibiotics for a resistant sinus infection. All that antibiotic therapy created dysbiosis in my gut — an imbalance of the good and bad bacteria which allowed c-diff to proliferate. After seven days in the hospital I recovered, but the adverse effects plagued me for years.

My doctors recommended probiotics — and to steer clear of antibiotics unless absolutely necessary — and things have slowly improved. So that’s just one example of how important your gut bacteria are.

Research has also found that dopamine — a chemical that regulates mood and once thought to be only produced in the brain — is also produced in the gut. That gives a whole new meaning to the term “gut feeling” and reveals that your gut health can affect your mental health.

Then there is the important role your gut has in your immunity. A study that appeared in the journal Cell Host & Microbe, revealed that beneficial gut bacteria played a key role in the development of innate immune cells — specifically macrophages, monocytes and neutrophils — special white blood cells that provide a first line of defense against invading pathogens.

As if doing all of these beneficial functions for the body were not enough, scientists in Sweden have just very recently discovered that human intestinal flora regulates the levels of the body’s main antioxidant, glutathione, which fights a host of diseases.

Glutathione is so powerful it’s considered the mother of antioxidants and has been referred to as a “key survival” antioxidant.

These latest findings from Sweden may lead to the development of probiotic-delivery foods, and insight into the metabolic processes behind diseases like type 2 diabetes.

Study co-author Adil Mardinoglu, a systems biology researcher at Stockholm’s KTH Royal Institute of Technology, stated, “Gut microbiota regulates your glutathione and amino acid metabolism — not only in the small intestine but also in the liver and the colon.”

Mardinoglu points out that since decreased levels of glycine and other amino acids have been linked to type 2 diabetes, non-alcoholic fatty liver disease and other metabolism-related disorders, further study of microbial amino acids in the human gastrointestinal tract could shed light on the development of these diseases.

What does this mean for you? By working to keep your gut healthy, your gut may be the single most important organ at keeping you healthy and disease free.

In addition to a probiotic supplement, consider adding these probiotic foods to your diet: