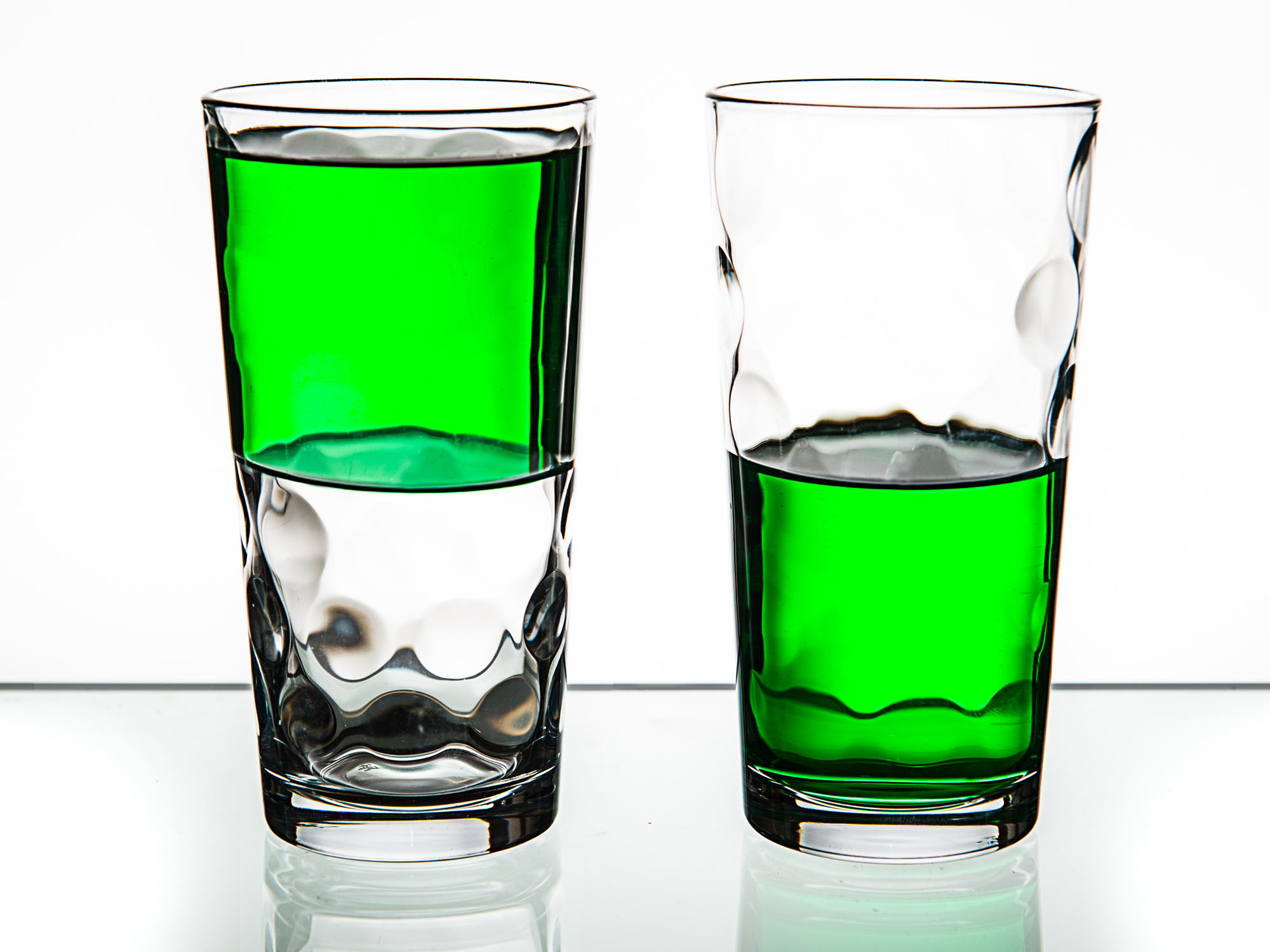 Alchemists throughout the ages sought an internal alchemy to prolong life…

Longevity studies, fad diets and spiritual transformations — and even high tech medicine — all promise to extend life, too.

And gradually over time, humankind did begin to live longer, healthier lives.

Yet this year, for the first time in nearly a quarter century, life expectancy in the United States has dropped. Does this mean we’re doomed?

Not at all. The light at the end of the tunnel is found in a new study showing that a simple change can help you get those years back…

I wrote recently about some surprising reasons Americans are so unhealthy. I shared how the United States ranked 28th in a listing of the world’s healthiest countries, and looked at the many reasons why this is the case.

That news was bad enough. But even worse is the news that in addition to being unhealthy, we are actually living shorter lives. The Centers for Disease Control (CDC) released their mortality report, and for the first time since 1993 our life expectancy has dropped. Let’s review their findings:

The leading causes of death

According to the CDC’s findings, the 10 leading causes of death (comprising 74.2 percent of all deaths in the United States in 2015) are: heart disease, cancer, chronic lower respiratory diseases, unintentional injuries, stroke, Alzheimer’s disease, diabetes, influenza and pneumonia, kidney disease, and suicide.

The biggest uptake was seen in heart disease and stroke, which had been on the decline. Stress and lifestyle choices are among the leading causes of these “top 10” death causes. This includes things like how much you work, how you process stress, lack of regular exercise, your diet, how well you sleep, and so on. Addressing solutions — better ways to handle these lifestyle factors and situations — can help get you in the right direction, and I plan to provide some tips on them in my next post…

But right now there is potentially one, single thing — a panacea, if you will — that research says can increase life span…

A new study published in the American Journal of Epidemiology, looked at the connection between optimism and cause-specific mortality. Researchers from the Harvard T.H. Chan School of Public Health assessed the mounting body of evidence linking “positive psychological attributes like optimism to a lower risk of poor health outcomes, especially cardiovascular disease.”

Researchers used prospective data from the Nurses’ Health Study of over 70,000 women, and considered potential cofounders and intermediary variables, like sociodemographic characteristics, depression, health behaviors, and health conditions, between 2006-2012.

They found associations for various causes of death, including cancer, heart disease, stroke, respiratory disease, and infection. Most of these are in the “Top 10” list of leading causes of death in the US.

The 25 percent most optimistic women had a…

Those are stunning findings, leading the researchers to conclude: “Given that optimism was associated with numerous causes of mortality, it may provide a valuable target for new research on strategies to improve health.”

How to become more optimistic

With science telling us that a little more optimism goes a long way, let’s look at ways we can become more optimistic. And for sure, embracing optimism is a learned behavior and we all have the capacity. We can look at this from two ends: finding the silver lining and turning worry into gratitude.

It may sound cliché, but most clichés have some truth to them. In the case of being optimistic the problem with “getting there” is being faced with too many things that appear negative, daunting and as road blocks. But don’t let defeat keep you from finding the silver lining. Here are a few tips to help.

Choosing gratitude over fear is a sure way to shift your thoughts from pessimism to optimism. Being grateful makes us feel better and shines light on the opposite side of worry. It is important to note that there is a difference between worrying about something and planning action steps to avoid bad outcomes.

My colleague, Kellie Bach, made some terrific points on how to ditch worrying and replace it with an attitude of gratitude. Here are Kellie’s five steps:

Step 1 – Become aware in that moment that you are worrying.

Step 2 – Realize where you are in that moment. Are you in danger now?

Step 3 – Look for something in that moment that you can be grateful for. If you cannot think of anything, then be grateful that you woke up this morning and are alive and breathing.

Step 4 – Let the feeling of gratitude wash over your body and spend a couple full moments with the feeling.

By trading up worry for gratitude you can turn around your worldview, reduce your stress, become more loving and kind and… optimistic!

Even though, for the first time in almost a quarter century, the threat of shorter life span is a very real threat Americans face — it doesn’t mean this has to happen to you.

If changing your outlook, the way you see the world and its people is enough to prolong life, then why not develop that trait? It is a learned behavior, which means anyone can do it. And when you are more optimistic you are less likely to embrace poor thoughts, actions and behaviors that lead to many of the “Top 10” death reasons listed above.

I feel optimistic we can turn this around!

Special Request from Dr. Mark – I am always on the lookout to know more about what areas you are looking to improve for better health and wellness. I would love it if you would take 2 minutes to fill out my short 5-question survey which will give me great insight into developing upcoming articles that could be of benefit to you! Thanks so much! Click Here.