Home » Does red meat put you in the diverticulitis danger zone? 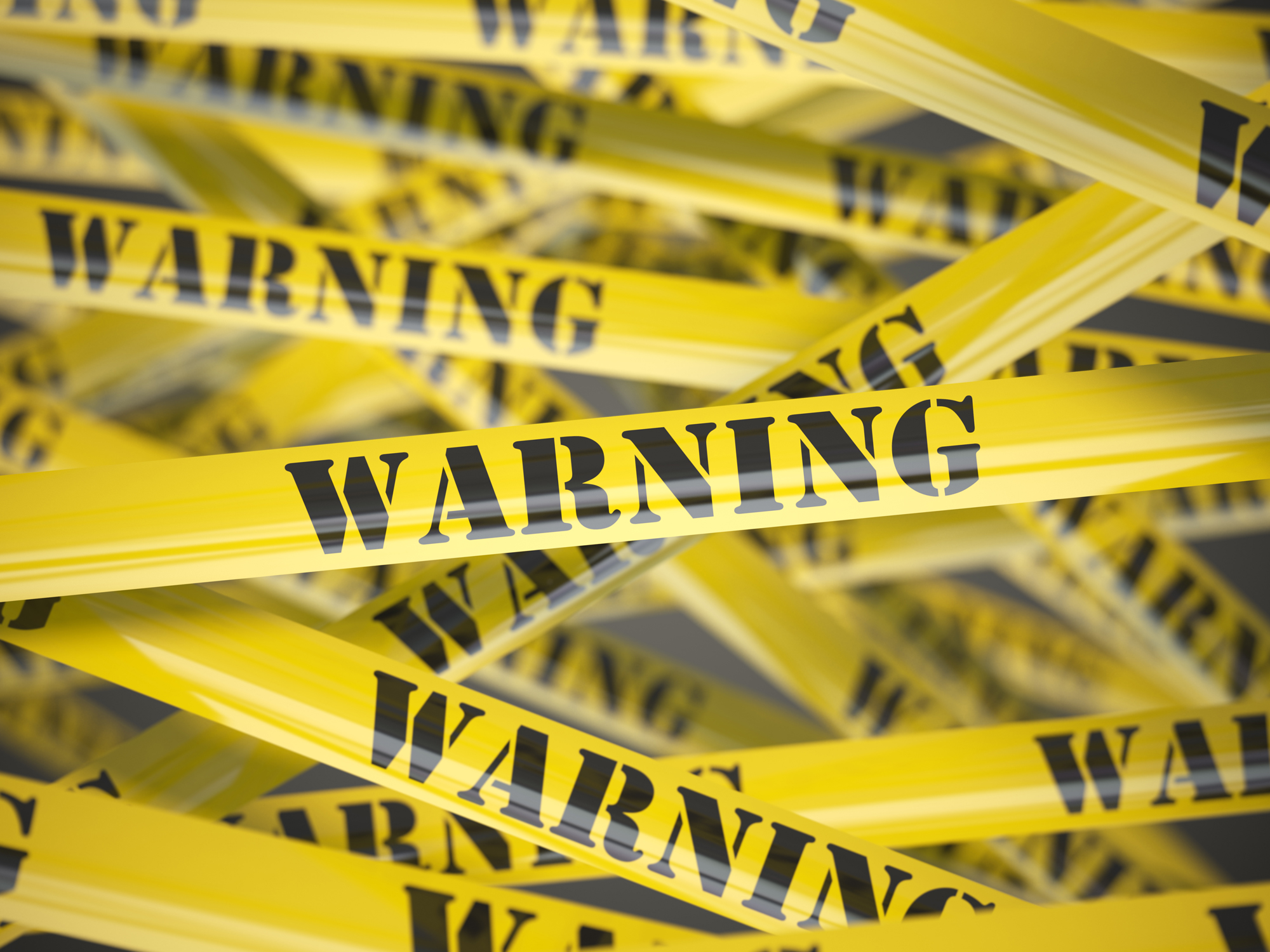 All it’s doing is contributing to major diseases like cancer, heart disease and asthma. But what about red meat?

For years, red meat has held a top slot on the list of foods that supposedly hurt your health. But is this reputation warranted?

And these studies continue to pile up. Take the latest study published in the journal Gut, for example….

This study found a link between eating red meat and the development of a common and dangerous inflammatory bowel condition… diverticulitis.

Diverticulitis occurs when small pouches develop on your colon or large intestine. These pouches can become inflamed or infected, leading to major cramping, vomiting, chills and constipation. If this happens, you may have to spend time in the hospital or even have surgery.

Since more than 200,000 people are hospitalized for diverticulitis in the U.S. each year, chances are you’re familiar with it. Maybe you or someone you love even has it. And if that’s the case, you need to hear exactly what the latest study determined…

Of course, the good news is, you can lower your diverticulitis risk pretty easily. Researchers found that replacing one serving of red meat per day with poultry or fish can lower your risk by 20 percent.

Is all red meat really bad?

If you have diverticulitis or want to prevent it, you’re probably wondering if you should swear off red meat for good. But, you should know, health studies about meat are never as straightforward as they seem…

These studies never factor in the quality of the meat study participants eat. And when it comes to red meat and health, quality is a huge factor…

A 2010 scientific review, for example, found that grass-fed beef has a higher amount of the inflammation-fighting fatty acids conjugated linoleic acid (CLA) and trans-vaccenic acid (TVA) than the grain-fed, conventional meat most people eat. It also contains more of the precursors to vitamin A and E and more of the anti-cancer antioxidants glutathione and superoxide dismutase.

And in 2016, researchers found that organic meat (which may or may not be grass-fed) has more omega-3s, more antioxidants and less saturated fat than conventional meat.

Since grass-fed and organic red meat have a different nutritional profile than conventional red meat, there’s a good chance they also has a different impact on your health. But the fact is, there’s not much research about the effect of high-quality red meat (like grass-fed beef) on your health. So, when it comes to meat eating, you’re going to have to make an educated decision for yourself.

In my opinion, if you’re getting high-quality red meat (grass-fed, organic, local, etc.) it can be an important part of a healthy diet. But if you’re worried about diverticulitis, you may want to play it safe and substitute your steak and burger for chicken and fish a couple of times a week. You may also want to:

A. Daley, et al. “A review of fatty acid profiles and antioxidant content in grass-fed and grain-fed beef.” Nutrition Journal, 2010; 9:10.