Home » 10 reasons you should take probiotics 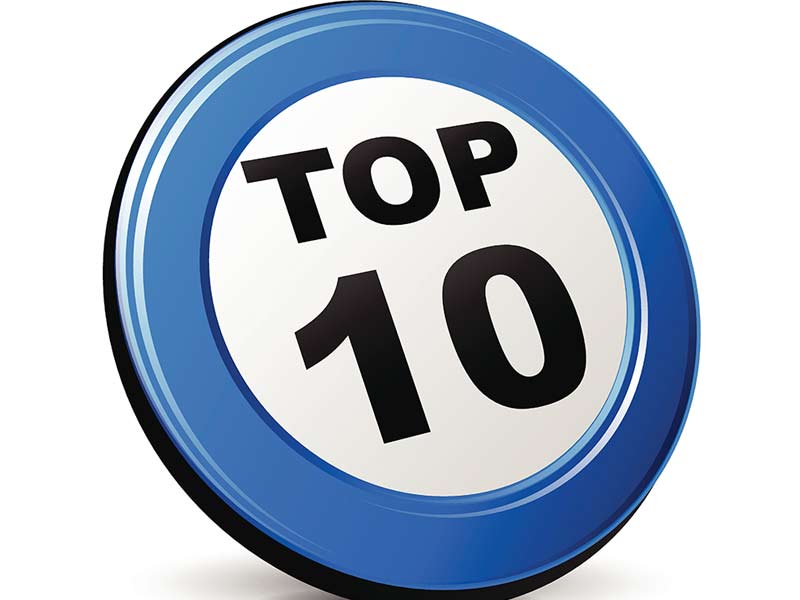 Taking a probiotic supplement is one of the best things you can do for your body. The special microorganisms that we call beneficial bacteria dwell in your gut (intestinal tract) where they help maintain a healthful, balanced environment that is critical for overall health.

Although you can get probiotics from fermented foods such as yogurt, kefir, sauerkraut, and kimchee—and you should enjoy these foods–many men find that taking a high-quality probiotic supplement makes the most sense.

Now, I usually recommend whole foods for better health. So why in this case do I recommend a supplement?

One major reason is because you’ll know you are getting large amounts of many different beneficial bacteria. Another is because the prebiotic benefit you get from selected foods, though helpful because it feeds the bacteria you have, doesn’t provide a sufficient amount of active bacteria, nor the varieties that your body and mind need, for optimal function and well-being.

Also, if the foods have been pasteurized or processed, the likelihood of getting a viable prebiotic effect is even less.

Probiotic supplements, or just “probiotics,” isn’t just one kind of bacteria; Lactobacillus and Bifidobacterium are the primary types, with many different species within each genus and many strains in each species. You want to ingest a variety of probiotics because different strains provide different health benefits.

What are those benefits? Here are 10 reasons men should take probiotics.

When shopping for a high-quality probiotic supplement, look for products from a reputable manufacturer such as PR Labs Men’s Probiotic supplement. You want a supplement that contains a range of species that have been well-researched and can help restore and maintain a balanced environment of bacteria in your gut for optimal health.