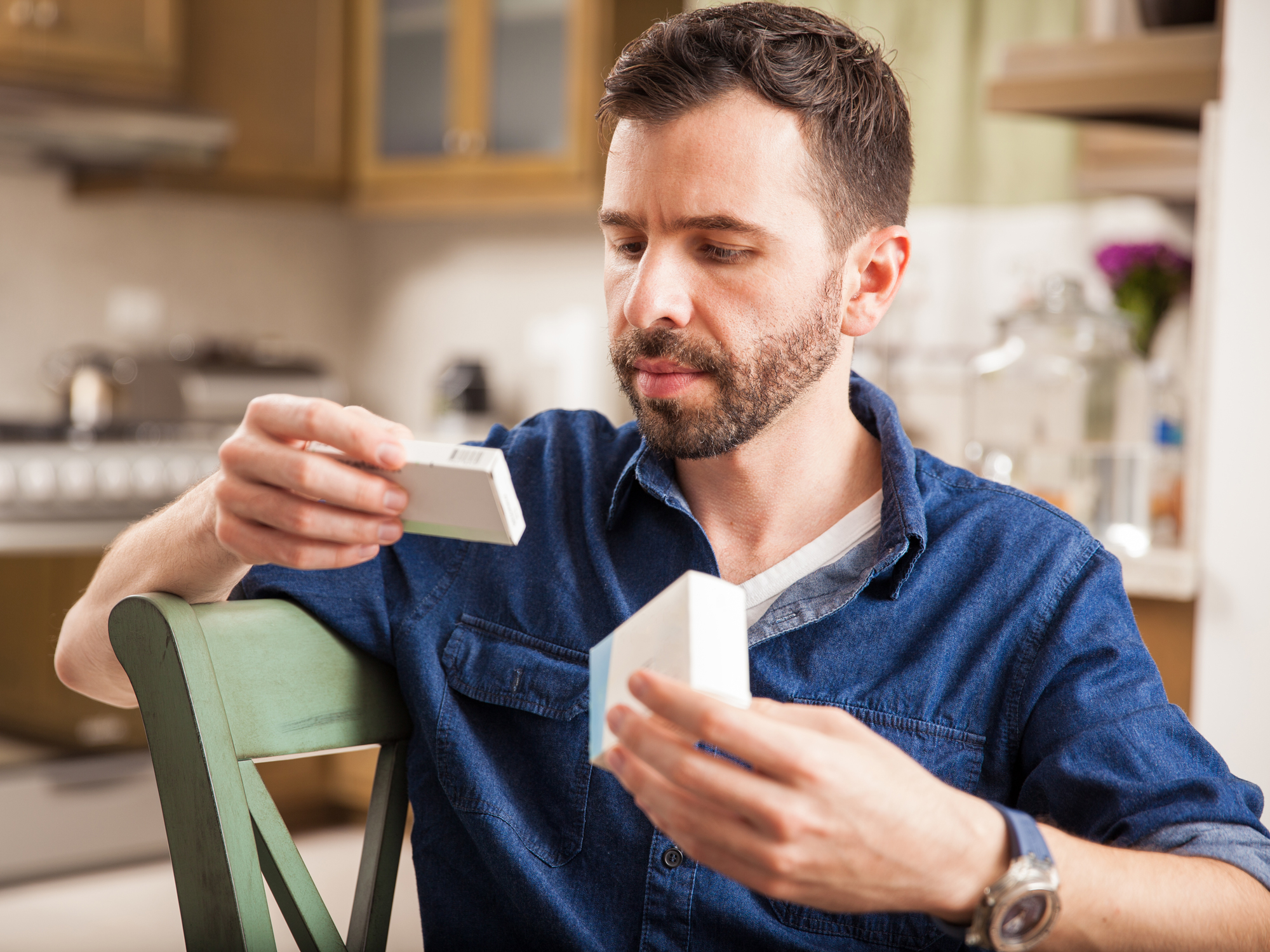 Pain has to be one of the most difficult health issues to face.

For folks who’ve never experienced unrelenting chronic pain, it’s hard to understand the grip a pain condition can have on your life.

I’ve been fortunate to escape it for the most part — only occasionally suffering from migraines that, thankfully, come less and less the older I get, and mild arthritis pain.

But I’ve had friends or family who’ve struggled with pain for years, and who feel cheated out of the normal things most of us take for granted… like waking up on a Saturday morning eager to go on a trip, work on a special project around the house, play with the grandkids or even just walk the dog.

Pain robs you of the simple things and more… like trust in the medical industry.

Your pain on modern medicine

Mainstream medicine’s answer to pain has always been to stop it with pain pills.

Seldom will you hear a story from a pain sufferer that extolls the virtues of that one doctor who looked under every rock, performed every test and explored every possibility until they found the pain source — and stopped it.

That guy only exists on TV. And unfortunately, even if he was in your insurance network, every reason for pain can’t be corrected.

What can be corrected is the approach to pain…

Finally, there’s been a mass-awakening about opioids. Some thought they were the answer, but after years of doling out prescriptions en masse — and now years of a national opioid crisis — healthcare providers realize that stopping the pain at any cost, is, in fact, too high of a cost.

Right now in the U.S., more people use opioid painkillers than use tobacco. And a growing number of people at risk of addiction are seniors.

But what else can modern medicine offer you?

Well, if you have chronic back pain, like my good friend James, it’s a non-opioid, non-narcotic pill called Neurontin…

The lesser of two evils?

James called the other day and asked if we could get together for lunch. He’d been prescribed a new medicine, he explained over the phone, and wanted to get my take on it.

We met the next day. As soon as he handed me the list of potential side effects the pharmacist had provided him, printed on an 8.5×11 sheet of “caution tape” yellow paper, I could see why he wanted to talk about it…

What a list! And that’s not even all of it, just the side effects that many people struggling with chronic pain may already be dealing with — and now their doctors want them to take pain pills that could make all of those things worse?

James asked me if I thought it was worth it — trading the pain for these increased risks. I had to say no. And here’s why…

There are other ways to deal with pain. You’ve heard of them, but you’ve also heard them scoffed at in the same breath by the doubting Thomases quick to ridicule anything outside of what you can be prescribed.

“Listen to the science—all the rest is hokum!” Well, let me share a little hokum about that science with you…

Canadian researchers recently published in PLOS Medicine, saying there is little evidence that gabapentinoids – a class of nerve medication that includes Neurontin and Lyrica – are effective in treating chronic low back pain. In their review of 8 clinical studies, the researchers also found the drugs have a “significant risk of adverse effects.”

Lyrica and Neurontin are commonly prescribed for fibromyalgia and neuropathic pain, but the researchers say the drugs have been increasingly prescribed for chronic back pain — even though there is “no clear rationale” for using this medication for this condition.

According to Pain News Network, Neurontin is only approved by the FDA to treat epilepsy and neuropathic pain caused by shingles, but is widely prescribed off label to treat depression, ADHD, migraine, fibromyalgia and bipolar disorder. According to one estimate, over 90 percent of Neurontin sales are for off-label uses — for which Pfizer has paid $945 million in fines to resolve criminal and civil charges that it marketed Neurontin off-label to treat conditions it was not approved for.

But the fines probably pale in comparisons to the profits: About 64 million prescriptions were written for gabapentin in the U.S. last year, a 49% increase since 2011.

A different approach to pain

There is nothing new about the greed behind Big Pharma. But there are some new things you should know about how some members of the medical community are starting to approach pain…

I shared with James something my friend, colleague and pain expert, Dr. Mark Wiley, had written. The American College of Physicians (ACP) finally admitted what’s really best for pain relief — especially back pain — the most common complaint of chronic pain out there… and it may surprise you.

But first they admitted what was wrong: drug therapy — historically their first-line treatment option — has done nothing to curtail the problem.

As new clinical guidelines, the ACP offers the following 3 recommendations:

Sadly, few people may follow these guidelines, because taking this much personal action and responsibility for your pain is obviously much harder than taking pain pills.

That’s not a judgment — I wouldn’t want to walk in the shoes of someone, like my friend James, who suffers daily.

But I’m hoping that this mass-awakening about the dangers of pharmaceutical pain relief will continue, and that other pain experts will break out of the mold and bring alternative choices to the forefront — like Dr. Wiley has.

If you’d like to read more about alternative pain options, written by someone who suffered chronic pain first hand, I’d have to recommend Dr. Wiley’s book, Conquering the Pain—An alternative doctor’s fresh look at the newest and oldest in alternative pain therapies.