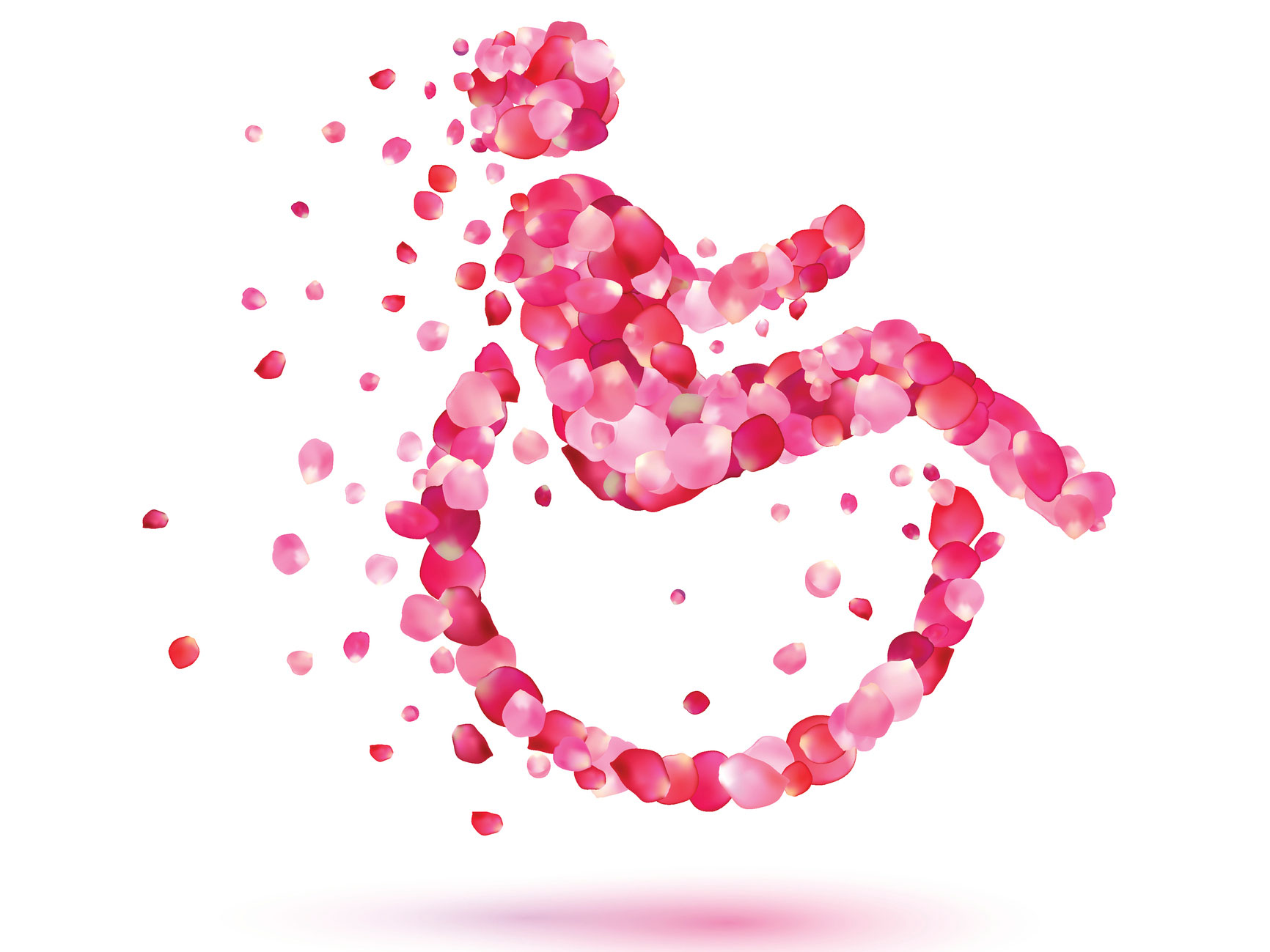 Recently, the actress Selma Blair bravely came forward announcing she’s doing her best to fight the battle of her life after being diagnosed with Multiple Sclerosis.

Multiple sclerosis — an autoimmune illness that damages your nervous system, slows memory and thinking processes, and causes extreme fatigue, stiffness and pain — affects 400,000 people in the United States and 2.1 million people worldwide, according to the National Institutes of Health.

It may surprise you to learn that more of it’s victims are women. And now researchers understand why…

According to lab tests at Northwestern University, men have immune cells called innate lymphoid cells that protect them from MS. While similar cells are roaming around inside women, the female version stay inactivated and offer no protection against MS.

“Women are three to four times more likely than men to develop MS, and much of the current research focuses on the question, ‘Why do females get worse disease?'” says researcher Melissa Brown, who teaches microbiology-immunology at Northwestern University Feinberg School of Medicine. “Understanding the mechanisms that limit disease in men can provide information that could be used in future therapy to block disease progression in women.”

Although Brown and her colleagues are searching for a drugs that can help women’s immune systems defend against MS, you should pay attention to other researchers who have found that natural methods to reduce your risk and the diseases impact are available…

Terry Wahls, a doctor who has managed to coax her own MS into remission, has devised a natural protocol that she says can help. And she’s living proof.

It starts with eating nine cups a day of non-starchy vegetables and berries every day. That includes three cups of leafy green vegetables, three cups of sulfur-rich vegetables (items from the cabbage family, onion family, and/or mushrooms) and three cups of brightly colored berries or vegetables (red, purple-blue black and yellow-orange).

Plus, other studies have shown that you can lower your risk of MS by eating foods rich in the nutrients folate (one of the B vitamins), vitamin E, magnesium, quercetin (a flavonoid that may act as an antihistamine) and lutein-zeaxanthin (plant pigments that are carotenoids).

And don’t forget to exercise. Wahls recommends exercises that are described as neuromuscular reeducation. These stretching and calisthenics teach your body to balance and move properly. You can watch a simple example of this type of exercise here.