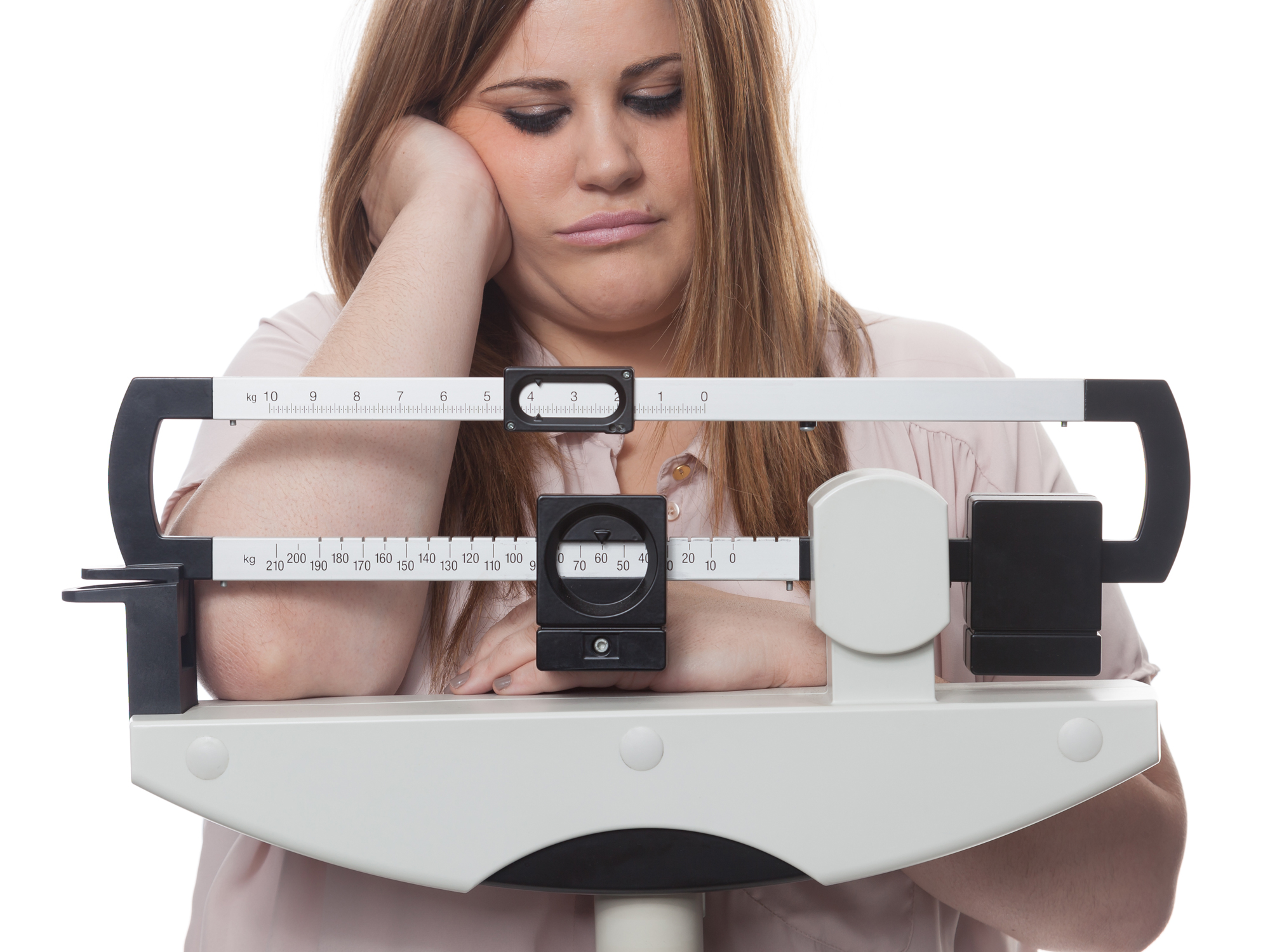 It’s that time of the year…

We all want to lose weight and look great for the holidays but with all of the holiday parties and treats, it’s a catch 22. So, here comes the inevitable 10 pounds added right on your stomach, hips, and thighs right when you want it least, right?

Well, the truth is that there could be something else going on that’s behind you not being able to lose weight — the real reason for those extra pounds… And, it’s hidden in your poop.

Here are the facts…

A simple bacteria with an important role

According to a new study conducted at the Department of Nutrition, Exercise and Sports at the University of Copenhagen, Denmark, something as simple as a feces sample can reveal whether you can lose weight by following a healthy diet.

That’s because the bacteria you have in your gut (that’s also found in your poop) plays a decisive role in whether or not you’re overweight. In fact, certain bacteria are downright resistant to weight loss…

It was found that the people with the higher levels of Prevotella bacteria lost almost eight pounds more in 26 weeks when they ate a healthy diet than they did following an average diet.

On the other hand, subjects with the higher levels of Bacteroides did not lose ANY additional weight even on the healthier diet.

Overall, approximately 50 percent of the population has a high proportion of Prevotella bacteria in relation to Bacteroides bacteria. That means only about half of us will lose weight by dieting.

And, don’t fool yourself and think these results may not be accurate. The researchers emphasized that they have already confirmed the results in two independent studies.

How to boost your good bacteria

Ultimately, a balanced microbiome (your gut bacteria) is what you want. Probiotic supplements can help you get there — and they’re also reported to help release your satiety hormone.

But there’s a sinister thing working against most of us…

That’s because previous studies have shown if you eat a diet rich in protein and animal fats, like the Western diet, you’ll tend to host much more Bacteroides bacteria in your gut. But if you eat more plant-based foods — those that contain fiber — you’ll have more Prevotella.

What type of fiber-rich vegetables are we talking about here?

In the study, both groups went on a healthy diet that included fruits and vegetables, but it didn’t seem to help the Bacteroides group. But to undo a lifetime of bacterial imbalances it may take longer than 26 weeks, as well as cutting down greatly on animal-based foods.

You may also want to become a tea drinker. A study from the University of California, Los Angeles, found both black and green tea appear to have weight-loss benefits by reducing levels of intestinal bacteria associated with obesity and increasing those linked to lean body mass.