Home » How plant-based should you go to lower prostate cancer risk? 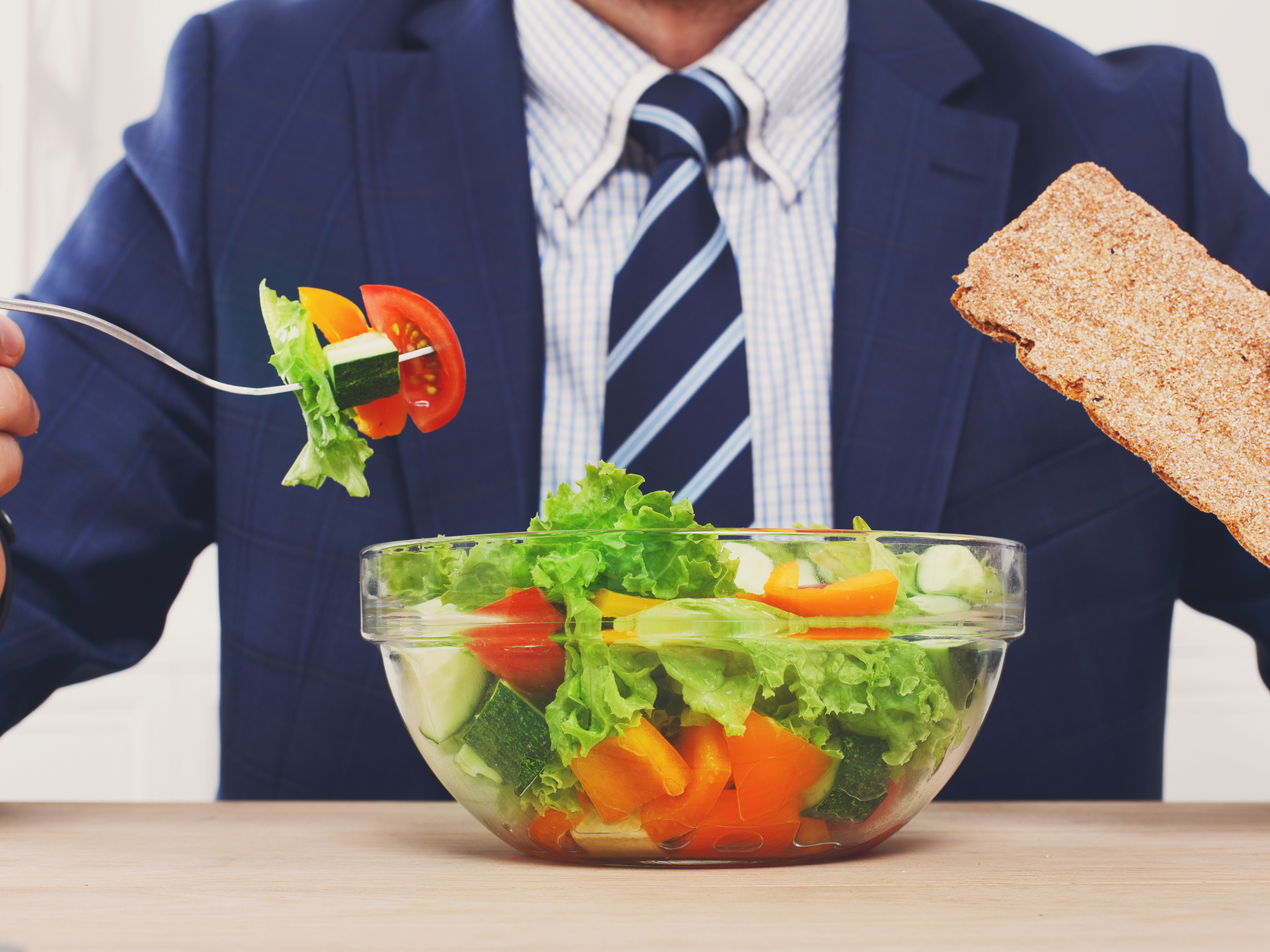 Reports, including one published in the Asian Pacific Journal of Cancer Prevention and another in Cancer Prevention Research, have pointed to an increased risk of prostate cancer associated with meat consumption in general, as well as eating red meat and processed meat, or risk of recurrence in men already diagnosed with the disease.

Meat consumption can contribute to cancer risk and progression in several ways, including introduction of excess hormones that can trigger an imbalance and the presence of insulin-like growth factor-1 (IGF-1), which can cause the spread of cancer cells.

Several studies indicate that a plant-based diet can lower IGF-1 and prostate cancer risk. But, based on the findings, just how “plant-based” should you go — vegan or vegetarian — to lower your risk the most?

The reason for the lower prostate cancer risk is associated with a lower level of IGF-1 (insulin-like growth factor-1). IGF-1, also known as somatomedin C, is a protein that is similar in structure to insulin. Its role in the body is to help with growth during childhood and then has anabolic effects during adulthood, including working in synch with human growth hormone.

In a study conducted by Dean Ornish, MD, a pioneer in vegetarian and vegan diet research, 93 men with early, biopsy proven prostate cancer were randomly assigned to either a comprehensive program (i.e., plant-based diet, exercise, and meditation) or a conventional diet and usual care. None of the men in the plant-based diet group went on to receive conventional treatment associated with a rise in prostate-specific antigen (PSA) and/or disease progression, but six men in the usual care group did. PSA levels increased 6 percent in the control group but declined 4 percent in the plant-based diet group. In addition, prostate cancer cell growth was inhibited by nearly eightfold in the comprehensive care group when compared with controls.

In other research, experts found that men (and women) who consumed a vegan diet have significantly lower IGF-1 levels, which in turn translates into a lower risk of fueling growth hormone-dependent prostate cancer.

It’s also been shown that individuals who follow a plant-based diet for 14 years have half the IGF-1 levels and more than double the amount of IGF-binding protein than those who eat a Standard American Diet. Both of these factors are important for lowering the risk of prostate cancer. (By the way, a study in females found lower levels of IGF-1 among vegan dieters as well, which translates into a lower risk of another hormone-associated cancer, breast cancer.)

Is it necessary to eat a vegan diet versus a vegetarian one when it comes to prostate cancer risk (as well as the risk of breast cancer)?

Some research findings indicate it does make a difference. In a British study, the authors compared IGF-1 levels in 233 vegan, 237 vegetarian (ovo-lacto, which means they consumed eggs and dairy), and 226 meat-eater men and noted a 9 percent lower IGF-1 level in vegans. This was associated with the ability of the vegans to bind up significantly more excess IGF-1 in their bloodstream. The vegan men also had higher testosterone levels than the other two groups, but this was offset by higher levels of sex hormone binding globulin (SHBG), which bonds with and transports testosterone throughout the body.

Therefore, study results suggest that men (and women) can benefit from eating a plant-based diet in that it reduces levels of the cancer-promoter IGF-1. For a significant decline, however, men and women need to stick with a vegan dietary plan.