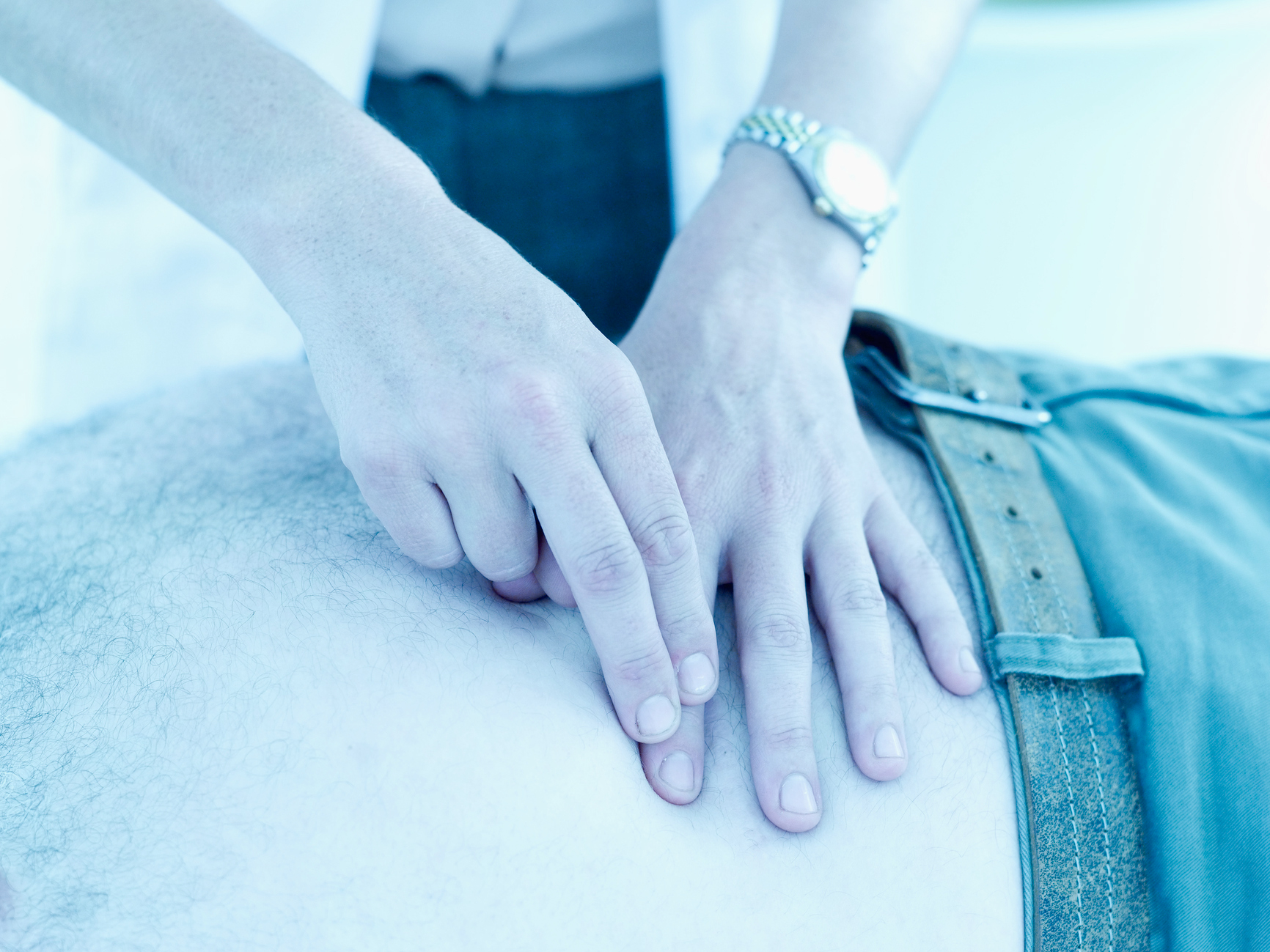 It’s no secret that carrying around too much weight hurts…

It increases your risk for heart problems, intensifies joint pain and sets you up for diabetes.

But, there’s one organ most people forget about that’s especially vulnerable to a heavy load…

In fact, obesity is a major factor for a condition known as non-alcoholic fatty liver disease or NAFLD.

That’s when more than five percent of your liver’s total weight is made up of fatty tissue. This excess fat leads to scarring (or cirrhosis of your liver) and can significantly increase your risk of both liver cancer and liver failure.

And, if that weren’t bad enough, having NAFLD also makes it more likely that you’ll develop type 2 diabetes. In fact an estimated 70 percent of people with type 2 diabetes also have a fatty liver.

Read: 9 fatty liver disease triggers and 8 ways to avoid it

So, there’s no doubt that losing weight is imperative to avoid NAFLD and that bad stuff that comes with it. But you don’t have to starve…

A new study reported in the American Journal of Physiology-Endocrinology and Metabolism, has found a way to combat fatty liver disease using only protein.

Here’s what they discovered…

Previous studies have found that short-term protein supplementation helps to reduce the fat content in the liver, but there have been few studies on the long-term effects of protein on NAFLD.

Researchers conducted a two-year study to determine the long-term impact of dietary protein on a fatty liver after weight loss as part of the PREVIEW study — which aims to identify the most efficient lifestyle pattern for the prevention of type 2 diabetes in people who are pre-diabetic and overweight or obese.

They took 25 volunteers — 15 of whom had been previously diagnosed with NAFLD — and put them on a low-calorie diet for eight weeks to lose up to 8 percent of their body weight.

After the weight loss, the volunteers were told to maintain their weight for two years and to follow either a moderate or high-protein diet averaging from 0.8 to 1 grams of protein per 2.2 pounds of body weight.

For example, a person who weighed 180 pounds and was in the moderate protein group would consume approximately 65 grams of protein while the same person would take in almost 82 grams of protein if they were part of the high protein pack.

And, the results were impressive…

After two years maintaining their weight loss, the increase in dietary protein in both groups was associated with reduced liver fat content in the volunteers.

Even better, more than half of the participants who were previously diagnosed with NAFLD no longer had a fatty liver.

“These findings stress the clinical implications and potential benefits of increased protein intake after weight loss for people with NAFLD at risk to develop diabetes,” the researchers wrote.

This means that the two most important steps to overcoming fatty liver and preventing the blood sugar problems it leads to are to lose weight and up your protein intake. A paleo-styled diet may be something to consider… more protein, less sugar and carbs.

Additionally, it’s important to support the health of your liver. Four supplements, that can be found in one formulation as Peak Liver SupportTM, have been studied over the years for their liver benefits:

Non-alcoholic fatty liver disease is a serious condition affecting 100 million Americans. You can try to avoid being one of them by taking steps now to lose any excess weight, supplement your diet with protein and support your liver to avoid dangerous complications down the road.