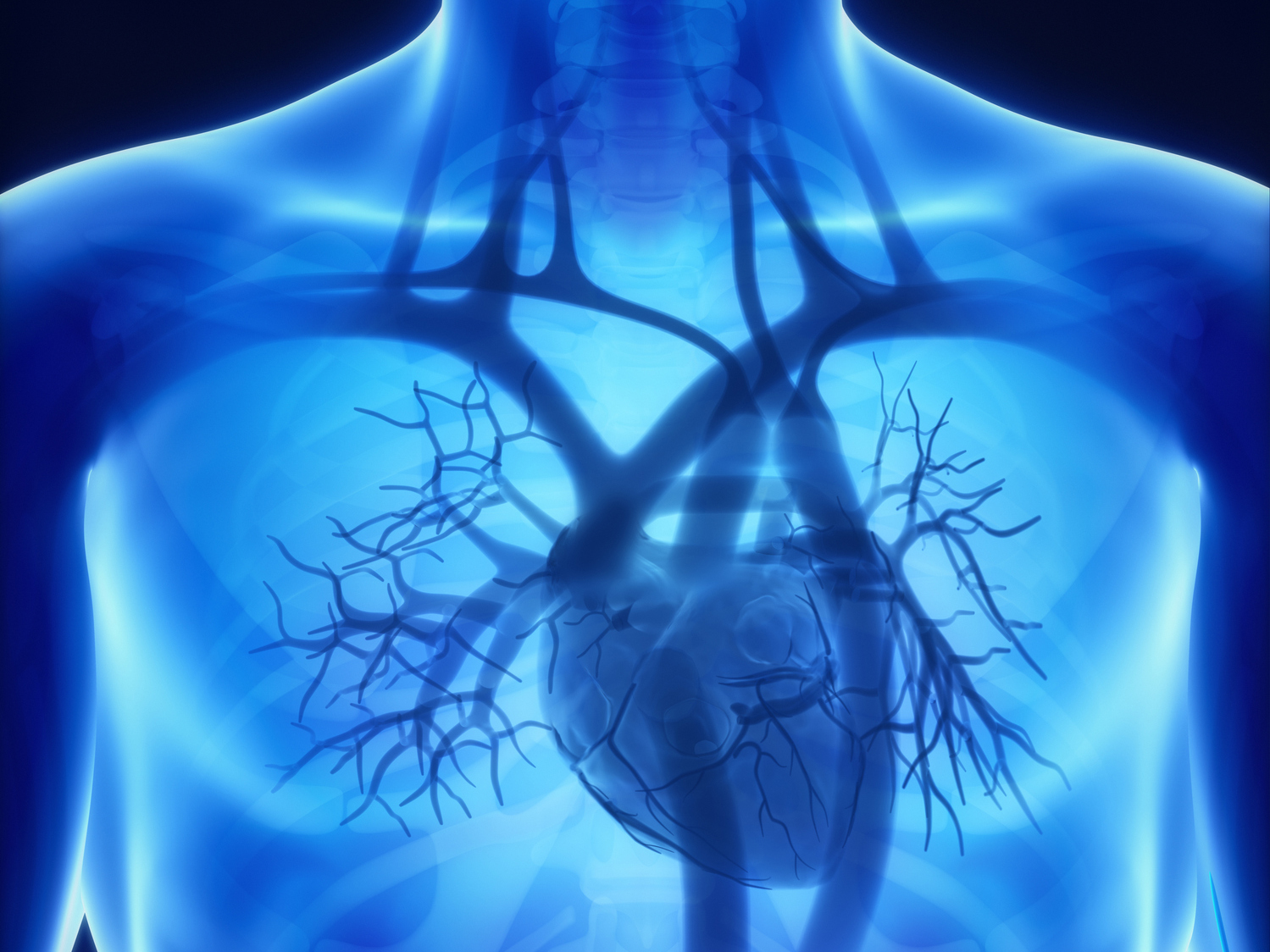 It might seem strange to think that psoriasis, an autoimmune disease that causes skin inflammation, redness, and scaling, could also lead to coronary heart disease.

After all, it’s external. There’s no such thing as “psoriasis of the heart,” right?

But one of the myths of psoriasis is that it’s only a skin disease.

Besides scaly, red, sore skin, psoriatic arthritis can occur, where the swollen, sore joints of arthritis are combined with the itch, scaly red skin of psoriasis

But there’s more to psoriasis than meets the eye.

There’s a “hidden link” between psoriasis and heart disease that researchers have been uncovering for some years now.

A 2015 study found that people with psoriasis are nearly twice as likely to have uncontrolled high blood pressure than those without psoriasis.

The real culprit is inflammation.

This was demonstrated in early 2019 in a study led by Dr. Nehal Mehta, head of the Lab of Inflammation and Cardiometabolic Diseases at the National Heart, Lung and Blood Institute (part of the National Institutes of Health).

The study showed that the heightened systemic inflammation associated with psoriasis elevates the chances for blood vessel disease.

When excess LDLs (low-density lipoproteins, or “bad” cholesterol) seep into the lining of the arteries, plaque is formed that blocks those arteries.

The inflammatory response to this can cause blood clots, which further block arteries, and can lead to heart attack and stroke.

Earlier research pointed to this

Science has been zeroing in on the connection among inflammation, psoriasis and heart disease for some years now:

In other words, they found that twice as many people with CAD had psoriasis, compared to people without CAD, a very strong association.

How to keep psoriatic inflammation from causing heart disease

Again, Dr. Nehal Mehta has been a leader here. Not only did his 2019 study prove that psoriatic inflammation was harmful to blood vessels. It also showed that treating psoriasis with biologics can also improve coronary artery disease.

Biologics are drugs that are manufactured with fewer chemicals and more natural substances than typical medications. Side effects are still possible, but not usually as frequent or severe.

Five types of biologics exist for the treatment of psoriasis:

Be proactive to protect your heart

If you have psoriasis, you should be vigilant about protecting your heart. Some proactive steps for you to take: