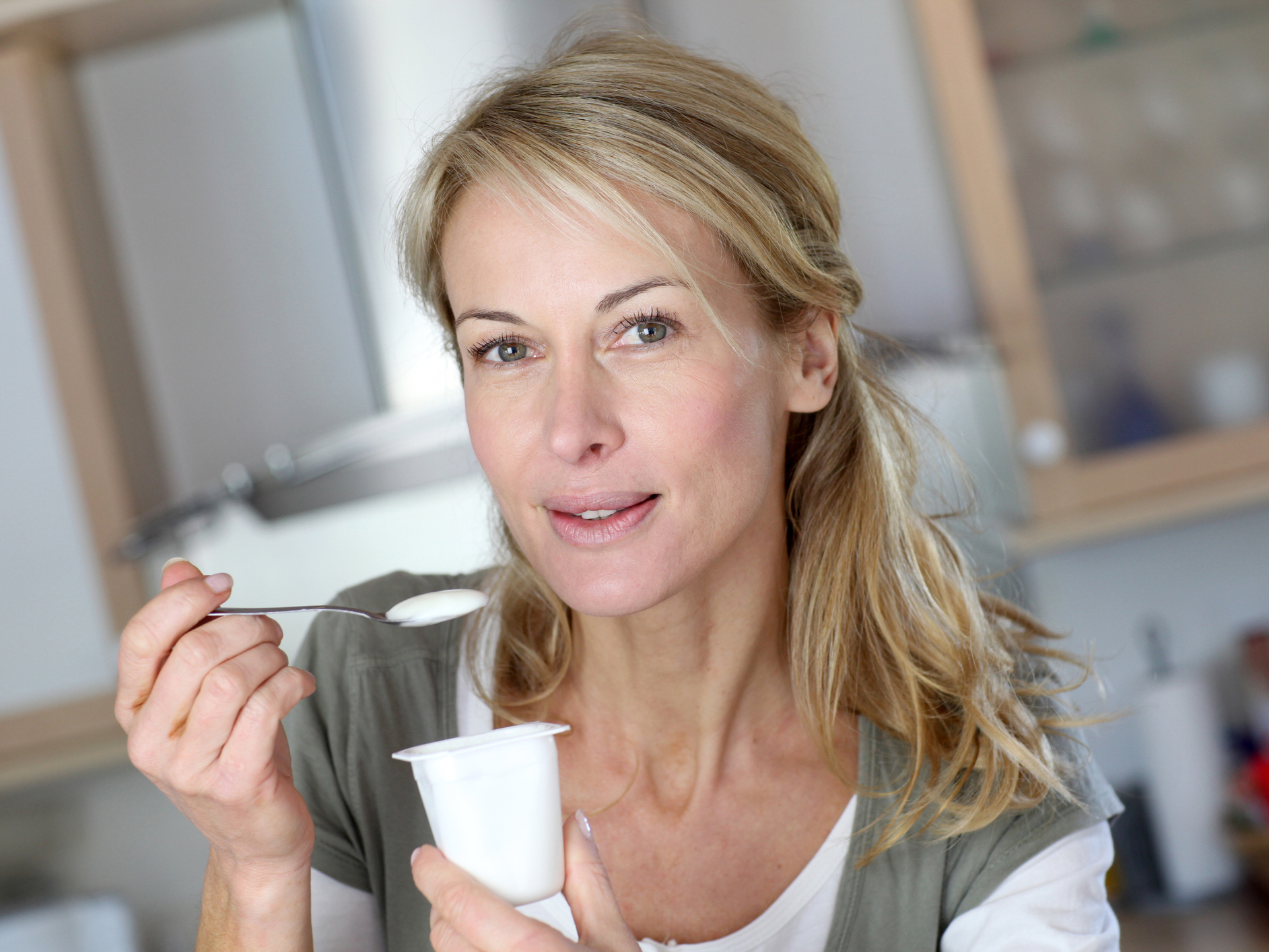 Two of the biggest players in your health are bacteria and inflammation. Just think about it…

How many chronic diseases are tied to bacterial changes in your gut? Too many to count.

And how many of these diseases are also linked to some form of inflammation? Too many to count.

This isn’t a coincidence. Bacteria and inflammation are a package deal. Bacterial changes in your gut can trigger inflammation, which triggers disease. And cancer is a great example…

Researchers are currently developing a theory that bacterial-induced inflammation is at the root of cancer in general… but more specifically breast cancer. They have some solid evidence to support their theory. And this is great news. Why?

Because if they’re right, there might a microbiome-altering food that can help women reduce their breast cancer risk.

The connection between bacteria, inflammation and breast cancer

Researchers from Lancaster University just published a paper in the journal Medical Hypotheses linking breast cancer to bacteria-induced inflammation. Their theory is far from a sure thing, but there’s lots of scientific evidence to back it up. Here’s what they want you to know…

First things first, you should know that breasts have their own microbiomes. One recent study even found that women with breast cancer had less Lactobacillus bacteria in their breasts.

You should also know that breast milk is filled with microbes — bacteria, viruses, and fungi. These microbes help build a baby’s microbiome. As a result, lactation impacts the microbiome of a woman’s breasts.

Lancaster University researchers say that a healthy type of bacteria known as lactose-fermenting bacteria is often in breast milk. That means, they’re probably in women’s breast ducts while they’re lactating… and even after lactation. They suspect that these bacteria lower breast cancer risk. How? When Doctors Drink Coffee, They Drink Lifeboost… Join Them and Save 50%!

Do they have any data to back all this up?

Well, past research shows that every year a woman breastfeeds reduces her breast cancer risk by 4.3 percent.

But their theory doesn’t stop there…

They think that eating more of one particular food could help reduce breast cancer risk for women because of the bacteria this food contains — yogurt.

If you’re looking for an easy way to take a bite out of your breast cancer risk, eating more yogurt is a safe and simple way to stack the deck in your favor. A couple of pieces of advice when selecting the best yogurt for your health…

Whenever I eat dairy, I make sure it’s organic and/or grass-fed. This protects you from some of the less healthy additives in dairy products thanks to industrial agriculture (like antibiotics and hormones). I also choose unsweetened yogurt to keep my sugar intake down. It’s amazing how much sugar is in some yogurt!

If you’re looking for another way to boost your beneficial breast bacteria and reduce your breast cancer risk, here’s something else you can do…

A 2018 study found that macaque monkeys who follow Mediterranean diets have more Lactobacillus bacteria in their breasts — you know, the kind that lowers breast cancer risk. So, give that a shot!

Editor’s note: Most highly-regarded conventional cancer treatments pushed on desperate patients have dismal failure rates. And that information is being covered up — at your risk! Not anymore! You have a right to know how to keep your body cancer free… and to consider alternative treatments the medical establishment doesn’t want you to know about. For a preview, click here!