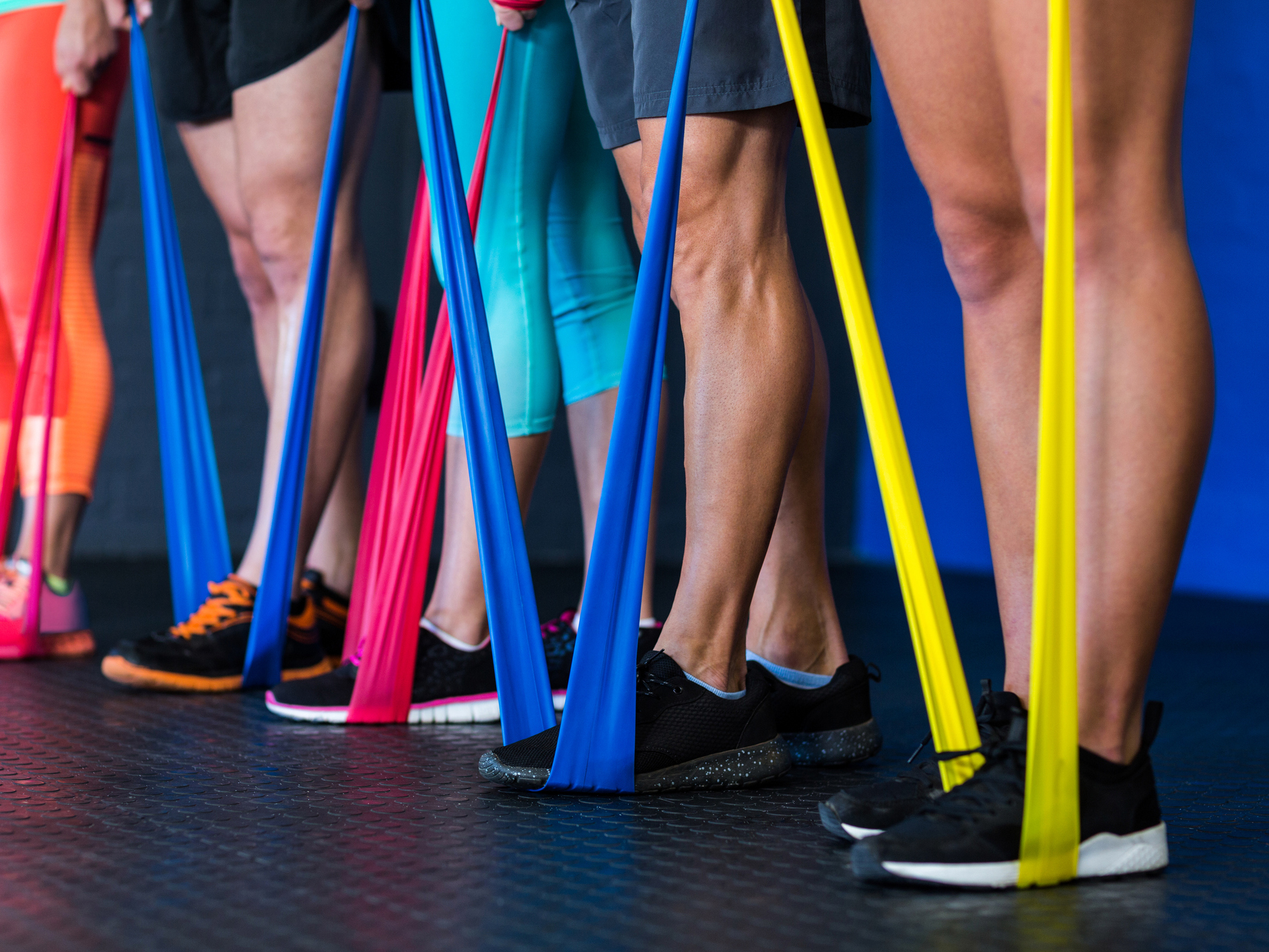 .If you have multiple sclerosis, and you’ve had it for a while, then you may remember a time when doctors told you not to exercise.

That’s because, for a long time, doctors believed vigorous exercise aggravated the disease and made symptoms worse. But now we know, this just isn’t the case…

In the past 15 or so years, numerous studies have shown that exercise doesn’t make multiple sclerosis worse. Quite the opposite, in fact. People with MS who exercise tend to walk better, have less fatigue, have stronger muscles, and have a better aerobic capacity (which means their heart and lungs are delivering oxygen to their muscles more efficiently).

So the verdict here is obvious…

If you have MS, you should be exercising. The question is, what type of exercise will have the best impact on your health and the course of your disease?

Well, the latest research provides an astoundingly clear answer to that question… an answer that may provide major relief to MS-sufferers everywhere…

The answer is resistance training.

The research-supported benefits of resistance training

Danish researchers recently found that resistance training has remarkable benefits for people with MS. Not only does this type of exercise improve MS symptoms, but it offers a form of brain protection that can slow the progression of the disease.

After the study ended, researchers took MRIs of each participants’ brain. They determined that those who did resistance training had less brain shrinkage. Now, you know brain shrinkage is a common problem with aging, but typically people with MS have more brain shrinkage than the average person.

Even more exciting, the training caused some brain growth. People who did the exercise biweekly had growth in several small areas of their brain, whereas people who didn’t do it didn’t have this exciting brain growth. So basically, resistance training prevents some of the MS-related brain damage that causes disability and may even improve the condition of your brain.

Researchers don’t know exactly why it keeps MS sufferers’ brains bigger, but it makes sense considering the benefits exercise has on age-related brain shrinkage as well.

Should you try resistance training?

Now, these benefits seem promising. But if you have MS, especially if you have a more severe form of the disease, you should talk to a trusted health professional before starting a vigorous new workout routine.

That said, most people with MS could probably benefit from more exercise… and resistance training seems like the way to go.

Those who have been recently diagnosed or whose MS is currently in remission should be especially excited because resistance training could be the perfect way to prevent some of the progressive damage that typically comes with the disease.

Now, in case you don’t know, resistance training is any exercise that uses resistance to build strength, endurance and to give you bigger muscles. It’s also known as strength training or weight training.

Resistance training exercises that use your own body weight include squats, push-ups, pull-ups, burpees, lunges, the wall-sit, arm circles and plenty of others. You can start by picking eight or so exercises that work different muscle groups in your body. Try one set of each exercise, with at least eight reps in each set. Eventually, you can move up to more sets and reps if you want.

But always make sure to warm up before you do your resistance training. That way you’ll avoid an injury. You can warm-up by doing five minutes of cardio (like jogging in place) and a few of your favorite stretches.