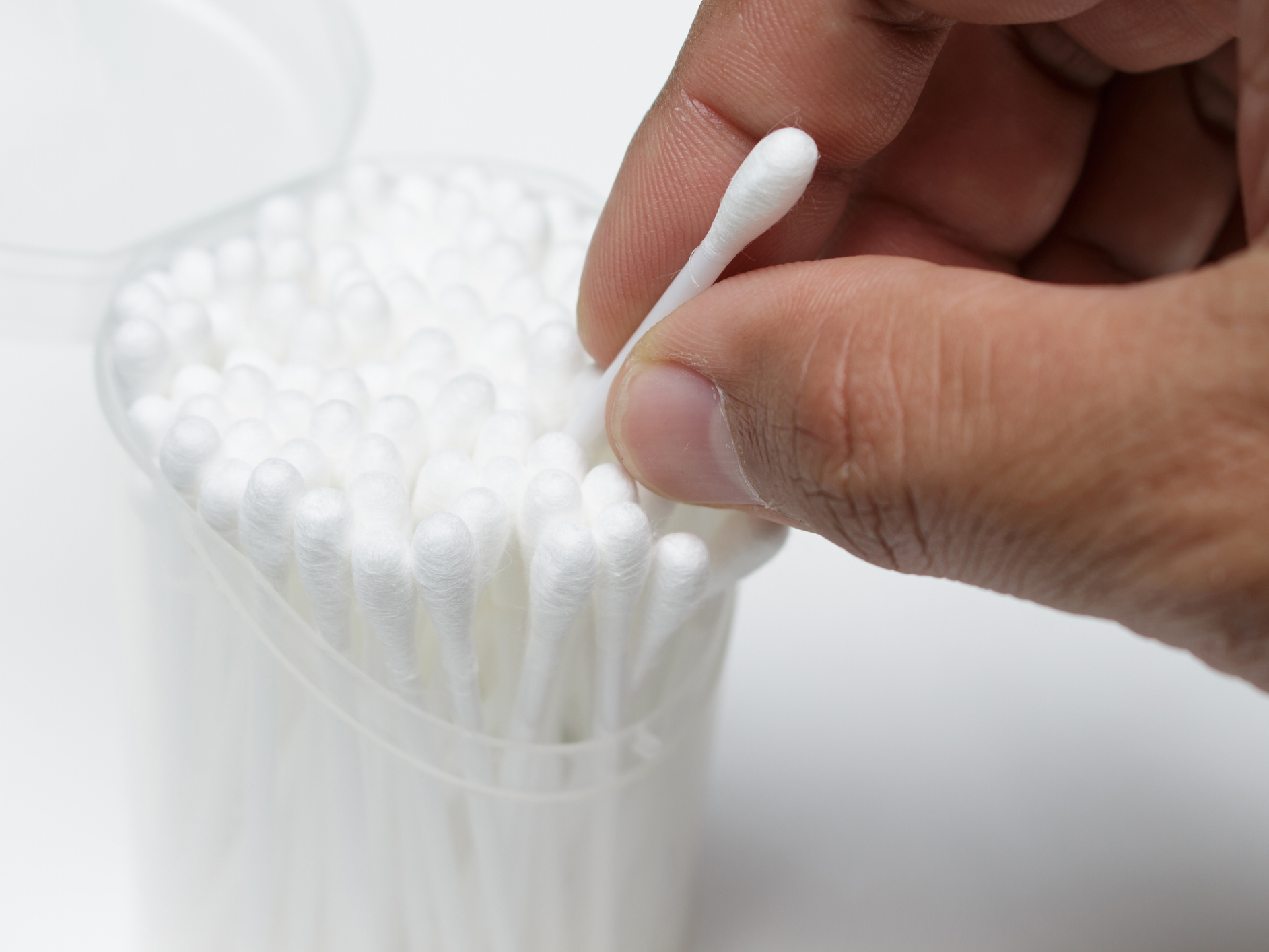 Like many people, I grew up cleaning my ears with a cotton swab.

It’s what my parents did, and it wasn’t until years later that I heard how dangerous it can be.

Unfortunately, those swabs are still big business and the chosen ear-cleaning method for many — even though they can result in a ruptured eardrum, ear infection, impacted earwax or much, much worse…

Like a life-threatening infection of the lining of your brain.

The man, who was admitted to University Hospital Coventry in England, was cleaning his ears when, unknown to him, a bit of the cotton swab became stuck in his ear canal.

Although you might think that a small bit of cotton wouldn’t amount to a big problem, it resulted in extreme damage…

First, he began to experience pain and discharge from his ear, followed by headaches so severe he would vomit.

Next, came the memory problems where he couldn’t remember the name of the person he was speaking to. Finally, he had a seizure and was rushed to the emergency room.

After performing a CT scan, doctors informed the man that he had “necrotizing otitis externa,” an infection of the ear canal’s soft tissue. The infection extended from his ear canal into the bones at the base of his skull.

But, to top it off, although the infection had not spread to his brain itself, it had invaded the lining of his brain, triggering his neurological symptoms.

When the doctors took him in for surgery, they discovered and were able to remove the cotton tip. Yet it still took a week in the hospital and two months of IV and oral antibiotics to return the man to normal.

When asked about the use of cotton swabs for ear cleaning, Dr. Alexander Charlton, a member of the team of ear, nose and throat specialists who treated the patient said, “They can only cause problems”.

A better way to take care of earwax

This means that if you want to clean your ears safely, you need to ditch those cotton swabs.

And, the truth, is that you may not need to clean them at all.

The experts say that the one and only reason to clean the inner part of your ears is an excess of earwax or cerumen. You may have this problem if you have:

If you have any of these symptoms and believe you have a buildup of earwax, you can either see your doctor to have your ears cleaned or use an earwax softening solution made using glycerin or mineral oil at home.

Just be sure to avoid ones formulated with hydrogen peroxide, because if your symptoms are not caused by earwax, it can worsen your problems.

So, skip the swabs and instead visit the nurse practitioner or use a few drops of an earwax softener if you experience any of the signs of an excessive earwax buildup.