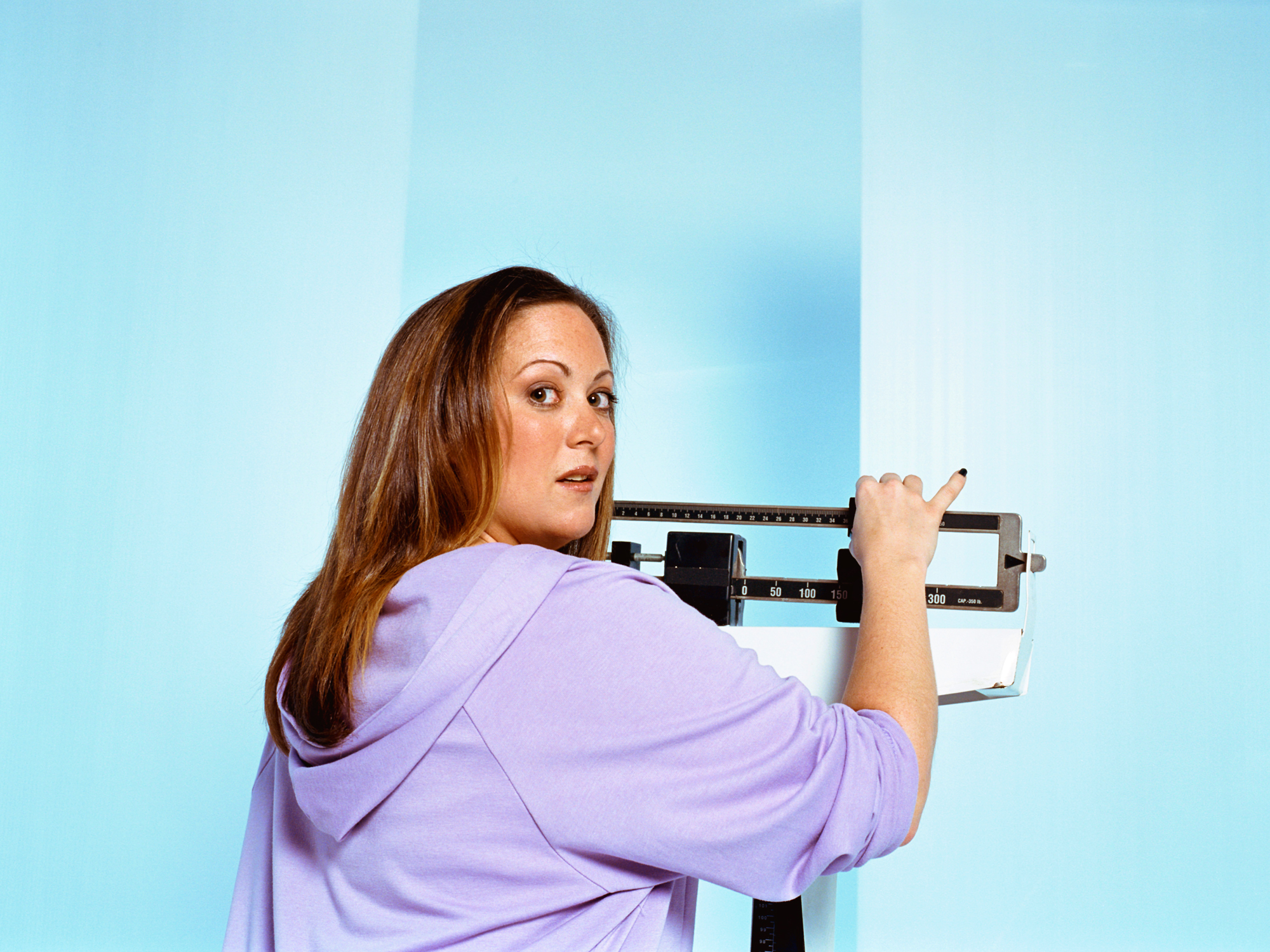 We’ve all been there… Your friend lost 20 pounds on a new diet so you try it and… nothing.

No weight loss, no new thinner body, no feeling great and fitting into those skinny jeans.

So, what’s the deal?

Why do some diets work for some people and not for others? And, which diet really is best for hitting your weight loss goals?

The team recruited 609 participants between the ages of 18 and 50 — equally split between women and men.

They were divided into two dietary groups: low-carbohydrate or low-fat. Each group was instructed to maintain their diet for one year.

In the initial eight weeks of the study, the participants were required to limit their daily carbohydrate or fat intake to just 20 grams, which is about what can be found in a 1.5 slices of whole wheat bread or in a generous handful of nuts.

After the second month, they were then allowed to make small adjustments, adding back 5-15 grams of fat or carbs gradually, aiming to reach a balance they believed they could maintain for the rest of their lives.

At the end of the 12 months, those on a low-fat diet reported a daily average fat intake of 57 grams; those on low-carb ingested about 132 grams of carbohydrates per day.

This was a significant difference from their pre-study diets where they consumed on average 87 grams a day of fat and about 247 grams of carbohydrates.

Related: Tell me if you eat fast or slow and I’ll tell you if you’re obese

So, with all that said, which diet resulted in the most weight loss?

Well, hold on to your hat because the answer might surprise you…

According to the researchers, there was no difference (absolutely zero) in the weight loss achieved by the low-fat versus the low-carb dieters.

In fact, over the 12-month period, both groups had lost, on average, 13 pounds.

In other words, it didn’t matter which diet the participants were on as long as they stuck to it.

So, what is the answer?

The key the scientists say was to emphasize HEALTHY low-fat and low-carb diets.

After all, a soda might be low-fat, but it’s certainly not healthy. Lard may be low-carb, but an avocado would be healthier.

Cut out the processed convenience food that is so bad for you and choose real, whole foods instead. And, be sure to diet in a way that doesn’t make you feel hungry or deprived — otherwise, you’re unlikely to be able to stick to it for the long run.

The scientists also came up with five rules to a successful diet based on the results seen in the study:

No one diet is superior. The key is to choose a healthy diet that will work for your lifestyle and stick to it. As long as you follow these rules, you can achieve weight loss success.

Editor’s note:Would you have ever thought you could eat cheese and chocolate on a diet? Of course not. Because nutritionist have endorsed a wrong-headed way of thinking for decades when it comes to weight loss—and Americans have paid the price. It’s time to change your mind, change your food and change your life. For more tips, read the Part-Time Health Nut. To discover how to attain your best health ever–without extreme diets, dangerous pills or brutal workouts, click here!