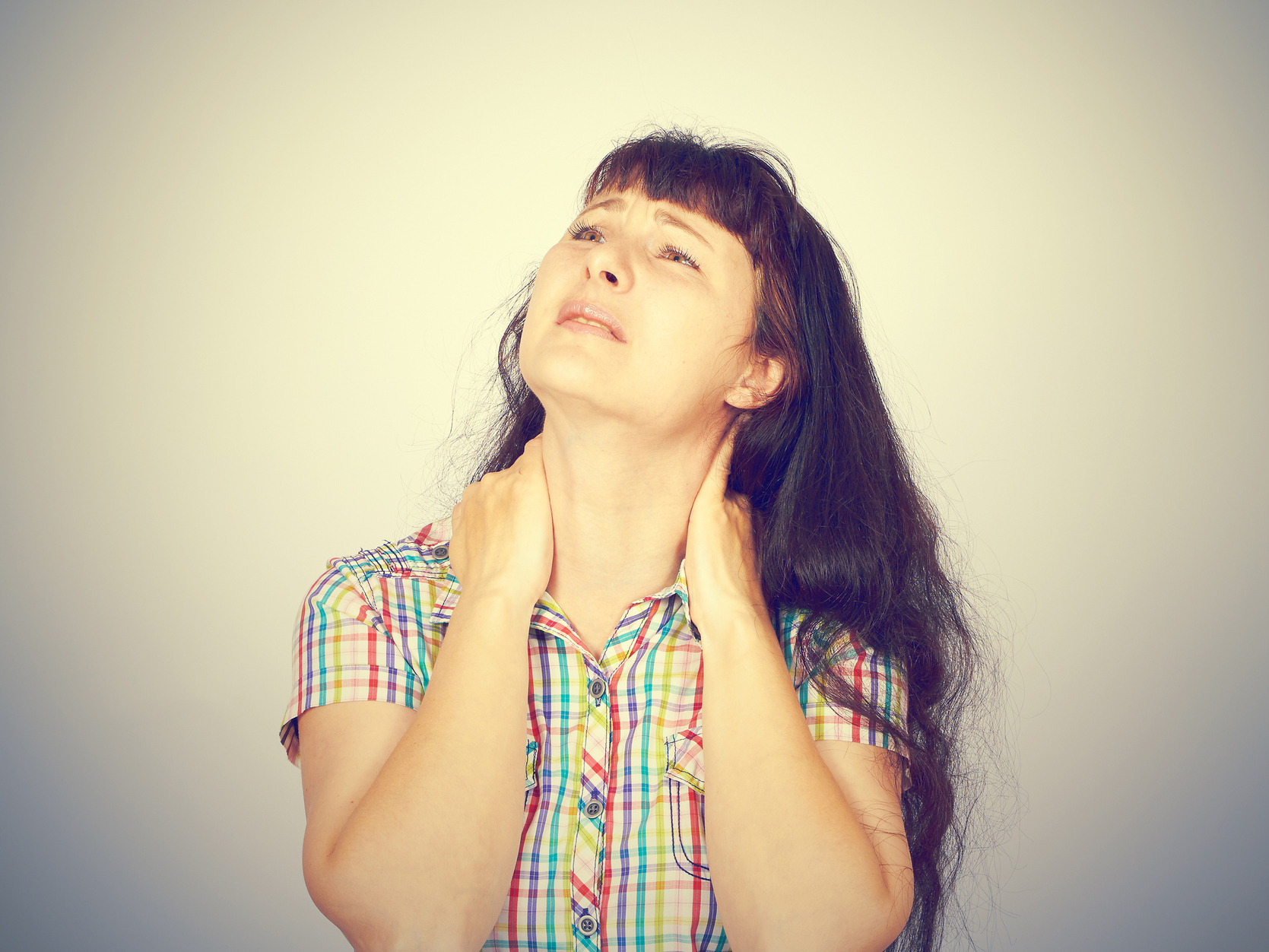 Want to live a long, happy and healthy life?

There’s really no secret to it. But there’s one thing that research says will go a long way in helping you accomplish that.

What you need is a sense of purpose.

Sure, heart-healthy eating, exercise and plenty of sleep are important, too. But without a reason to get up every morning, why bother?

Mark Twain wrote, “The best way to cheer yourself up is to try to cheer somebody else up.” Study after study has shown us that eudaimonic well-being, or living with a sense of purpose, is of primary importance in adding healthy years to our lives.

But what do you do about chronic pain? What if your pain is making it hard to get through a day, despite your sense of purpose?

Chronic pain can bring depression and a feeling of hopelessness. It can even cause changes in your brain that can lead to cognitive decline.

But having a sense of purpose that involves caring for others can combat pain and its detrimental effects.

An example? Finding a way to give back to others through volunteering can help you cope with ongoing physical pain.

A 2017 study looked at 200 women over the age of 50 who lived with chronic pain. Those who volunteered experienced less pain, and felt more of a life purpose, than those who didn’t.

But how does that happen? In order to reduce pain, the brain must be affected in some way. How does a simple altruistic gesture do this?

The brain’s pain centers are deactivated when you give

A series of studies published in December 2019 has answered that question. Amazingly, it appears that regions of the brain that react to painful stimulation are instantly deactivated by the experience of giving.

A group of Chinese researchers tested various scenarios of giving in a group of almost 300 people.

In one study, people who volunteered to give badly needed blood after an earthquake experienced less pain during a routine medical test, although a larger needle was used.

A second test found that people who gave freely of their time to revise a handbook for the children of migrant workers experienced less pain when exposed to cold temperatures than those who did not volunteer.

In a third study, the subjects were cancer patients living with chronic pain. They were asked to cook and clean, either just for themselves or for the benefit of others at their treatment center.

A fourth study was a bit different, in that it involved giving indirectly, i.e., donating money. Because of this difference, the results were particularly striking.

Subjects were asked to consider donating money to help orphans. If they chose to donate, they were asked how helpful they thought their donation would be. The participants were then administered an electric shock to their hands.

In MRI scans, the pain centers in the brains of those who donated reacted less to the pain. And, the more helpful they believed their donation would be, the less their brain responded to the pain.

The study authors believe that doctors ought to be prescribing volunteer work as a supplement to other behavioral therapies that help people deal with pain.

More importantly, what if this were a way to reduce dependence on addictive and dangerous pain killers?

If volunteering some of your time could help you reduce your need for addictive pain killers, that’s definitely a win for both you and the people you help.


Editor’s note: Doctor’s take an oath to do no harm. But decades of opioid addiction have shown that many, likely with the best of intentions, have not only been unable to stop their patients’ pain, but may have caused them harm. If you suffer from chronic pain and conventional medicine has let you down, you must read Conquering the Pain: An Alternative Doctor’s Fresh Look at the Newest and Oldest in Alternative Pain Therapies. Click here to get your copy today!