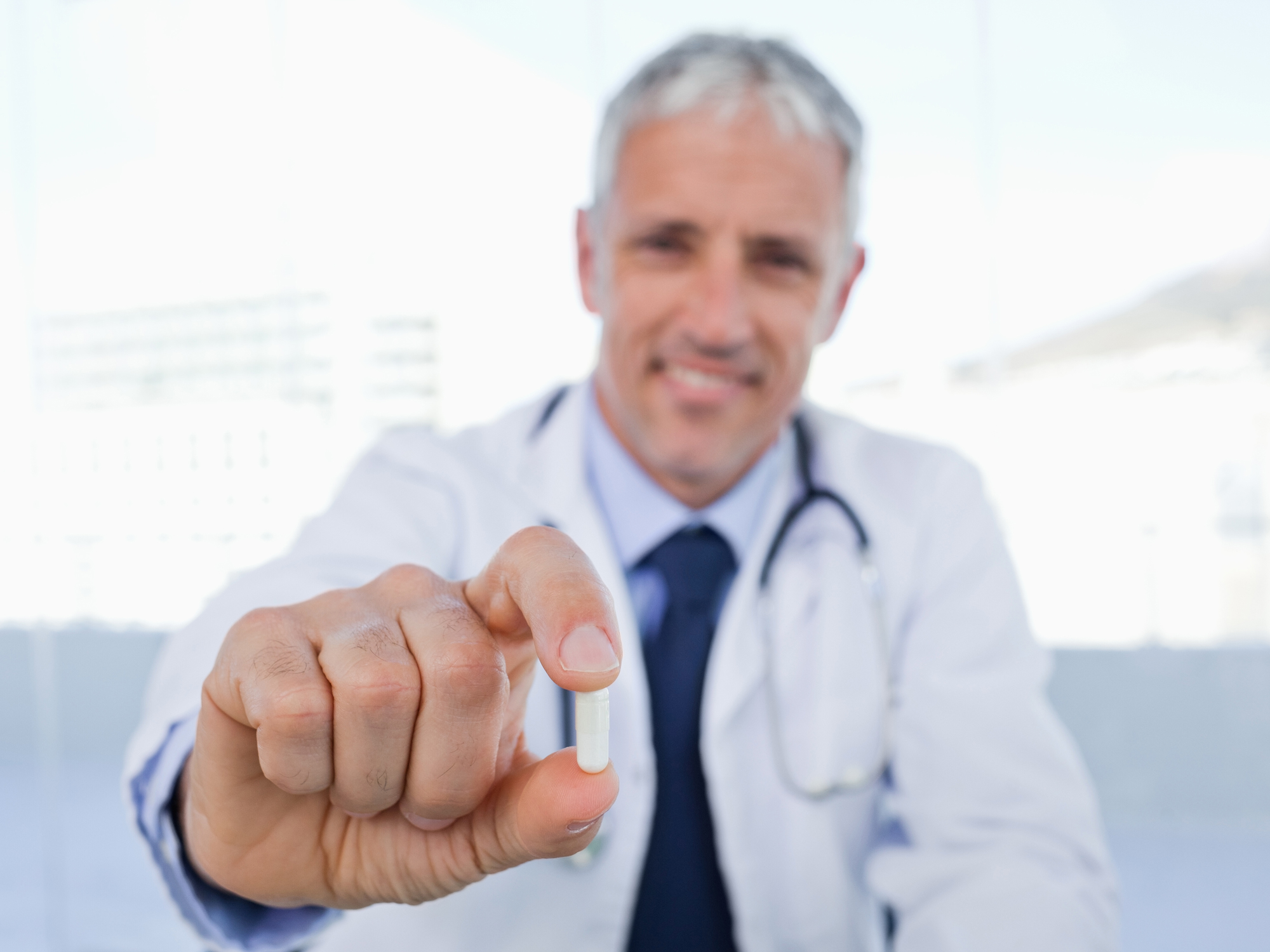 Mind boggling, right? But even more so is this…

If you were among those given a statin prescription, I’ll bet you weren’t told what harm they can do.

But before you get mad at your doctor, it’s likely not entirely his fault that you weren’t warned. Unfortunately, few doctors take the time to dig into the numerous reports about the troubling and downright dangerous side effects of statin use.

Why statins are routinely prescribed by doctors

This is all that pharmaceutical companies want you to know and remember — and all most doctors remember, so they liberally prescribe them.

Moreover, doctors feel secure in prescribing any medicine that has been shown by randomized placebo-controlled clinical studies to be effective. The statin drug manufacturers know this and successfully established their studies showing benefits of statins to lower LDL-cholesterol and reduce cardiovascular disease risk.

What if all these studies on statins were funded by the manufacturers of statins? Wouldn’t that make you be a bit suspicious of their credibility?

Beatrice Golomb, MD, PhD, associate professor of medicine at the University of California, San Diego (UCSD) School of Medicine and director of UC San Diego’s Statin Study group has looked deeply into these studies. In fact, she tells us that essentially all the studies in favor of statins were indeed funded by these statin manufacturers.

Dr. Golomb has reportedly cited nearly 900 studies on the adverse effects of statins in various published articles. Clearly, all medications have some side effect to be aware of. It’s just that statins are the number one selling drug (by dollar volume) in the USA and the many side effects are hardly mentioned by doctors who prescribe them.

Because aging and greater chronic illnesses correlate with fewer and weaker mitochondria, statin use increases the likelihood that chronic illnesses will worsen the longer a patient takes a statin. The manufacturers even admit, and studies show, that statins’ benefits do not exceed their risk in patients over age 75 years, even in those with known heart disease.

Apparently, depending on genetics and age, statins can protect against problems such as muscle and kidney function or heart arrhythmia in some people where it worsens these conditions in others.

Statins and their dangerous side effects

Through their damaging effect on our mitochondria, statins contribute to the following adverse effects:

Talk to your doctor

“Physician awareness of such side effects is reportedly low,” Dr. Golomb said.

According to Duane Graveline, M.D., author of four books on the subject, who personally experienced some extreme affects of statins, including memory loss, “… many of the statin side effects are permanent and weakness and fatigue are common complaints. Many statin victims say that abruptly, almost in the blink of an eye, they have become old people. By the time we become aware of it, it is already far too late and the damage has been done to those susceptible.”

If you were among those given a statin prescription, I’ll bet you weren’t told other safer (and better) alternatives to taking a statin drug. I’ll share this with you in my next article.

Editor’s note: 38.6 million Americans take a single drug every day that robs their brains of an essential nutrient required for optimal brain health. It happened to Dr. Graveline after being prescribed statins too! Are you one of them? Click here to find out!