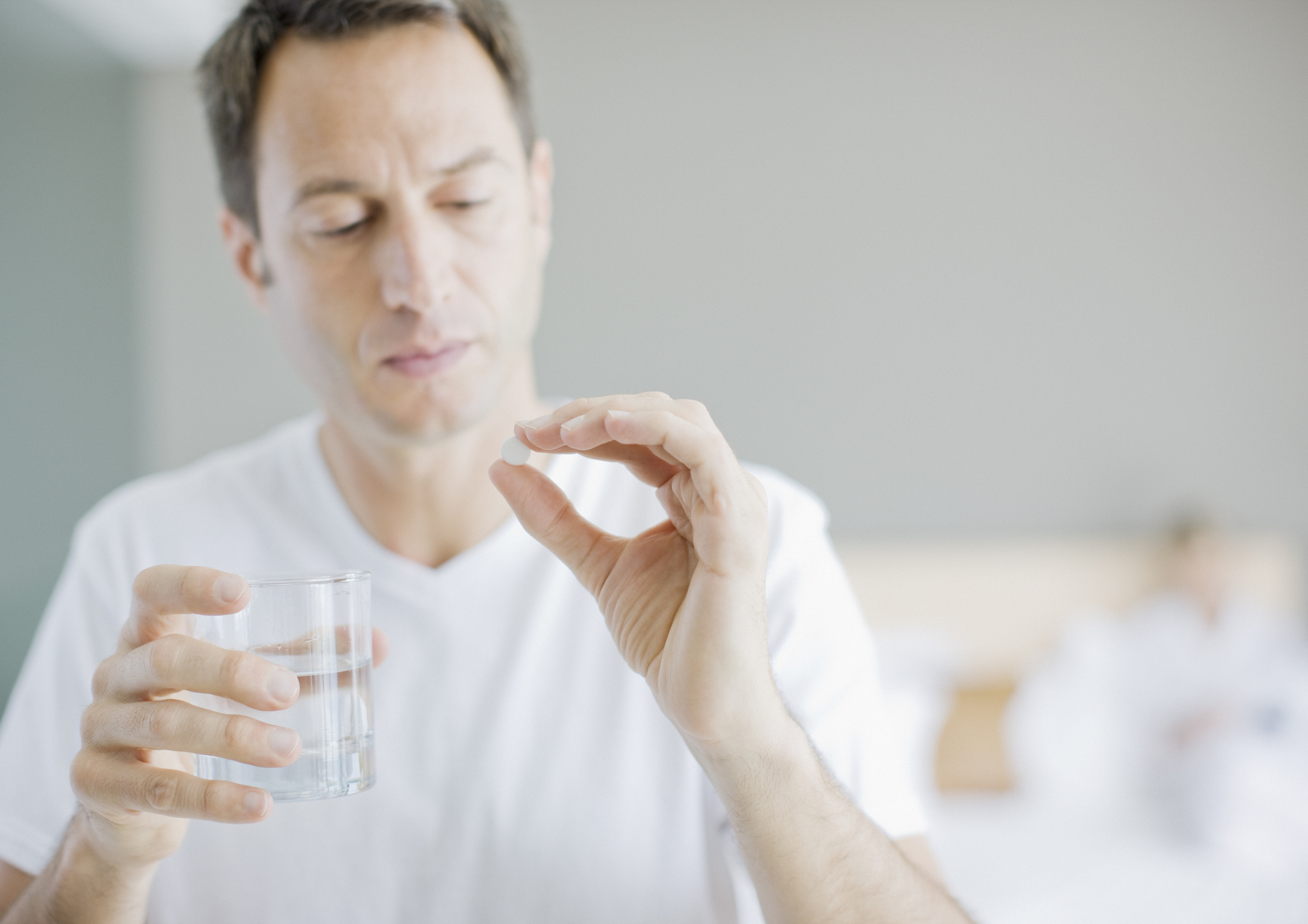 They are the most commonly prescribed medications administered to lower cholesterol.

In fact, their rate of use in recent years has increased 4-fold…

When your physician suggests you need to take a medication, you likely trust their advice. After all, they are the medical experts.

You’d never expect them to prescribe you a drug that doesn’t work quite as well as they believe — much less one with links to other deadly diseases. But that’s just what has happened…

A study published in JAMA Internal Medicine looked at statin treatment in 2,867 adults aged 65 years and above, with no history of heart disease. Their goal was to determine if prescribing statins does, in fact, prevent heart attack, as it’s commonly suggested to do.

The researchers assessed the two groups, one taking Pravachol (pravastatin) daily and the other receiving usual care from their physician.

What they discovered will surprise (and shock) you…

They found there were no differences between the two groups. And in actual fact, there were more deaths in the group taking the drugs.

Aside from scant evidence of effectiveness for the drugs, statin use may cause harm.

There’s one reason you hear less about that…

When calculating risk, there are two ways to do it: relative risk and absolute risk.

When pharmaceutical companies want to make a small benefit seem as big as possible, they use relative risk. And when they want to downplay a side effect, they use absolute risk.

Here are five risks associated with statin use…

And one important thing to note is that your heart is a muscle!

2. Statins may accelerate onset of Parkinson’s

Researchers discovered a strong association between statin use and risk of Parkinson’s, particularly in the first 2.5 years of taking the drugs, “suggesting that statins may facilitate the onset” of Parkinson’s disease. This is definitely contrary to previous research that attempted to hint that statins had a neuroprotective role.

If you’re concerned about Parkinson’s, be sure to add brain-boosting B vitamins to your health regimen. Almost all of the B vitamins have been shown in research to be effective at fighting the disease.

In a large Finnish study of 8,749 non-diabetic participants aged 45-73 years, statin use was shown to increase risk of type 2 diabetes by 46 percent!

A population-based study found that women 55 to 74 years of age, taking statins for an average 10 years, had more than double the risk of breast cancer, particularly two invasive forms of breast cancer, invasive ductal carcinoma and invasive lobular carcinoma.

Research has shown that patients with mild cognitive impairment (or even normal cognition) who used lipophilic statins were found to have more than double the risk of developing dementia compared to statin non-users.

PET imaging of lipophilic statin users showed a substantial decline in metabolism in the posterior cingulate cortex. This is the region of the brain known to decline the most significantly in the earliest stages of Alzheimer’s disease.

Health is more than medicine

So, the question that is on everyone’s mind is why is big pharma pushing these drugs when there is little effectiveness and even potential for harm? It’s obvious: During 2019 alone, Pfizer’s Lipitor generated nearly two billion U.S. dollars of revenue.

The most important step for you is to weigh individual risks. How do these drugs make you feel? Do you include lifestyle interventions, like diet and exercise, in your heart health plan?

According to Robert M. Kaplan, Ph.D., a faculty member at Stanford University’s Clinical Excellence Research Center, a former associate director of the National Institutes of Health, former chief science officer for the U.S. Agency for Healthcare Research and Quality, and author of “More than Medicine: The Broken Promise of American Health”, It would be wonderful if a pill could wipe away big threats to our health. But to achieve that goal, we need more than medicine.”