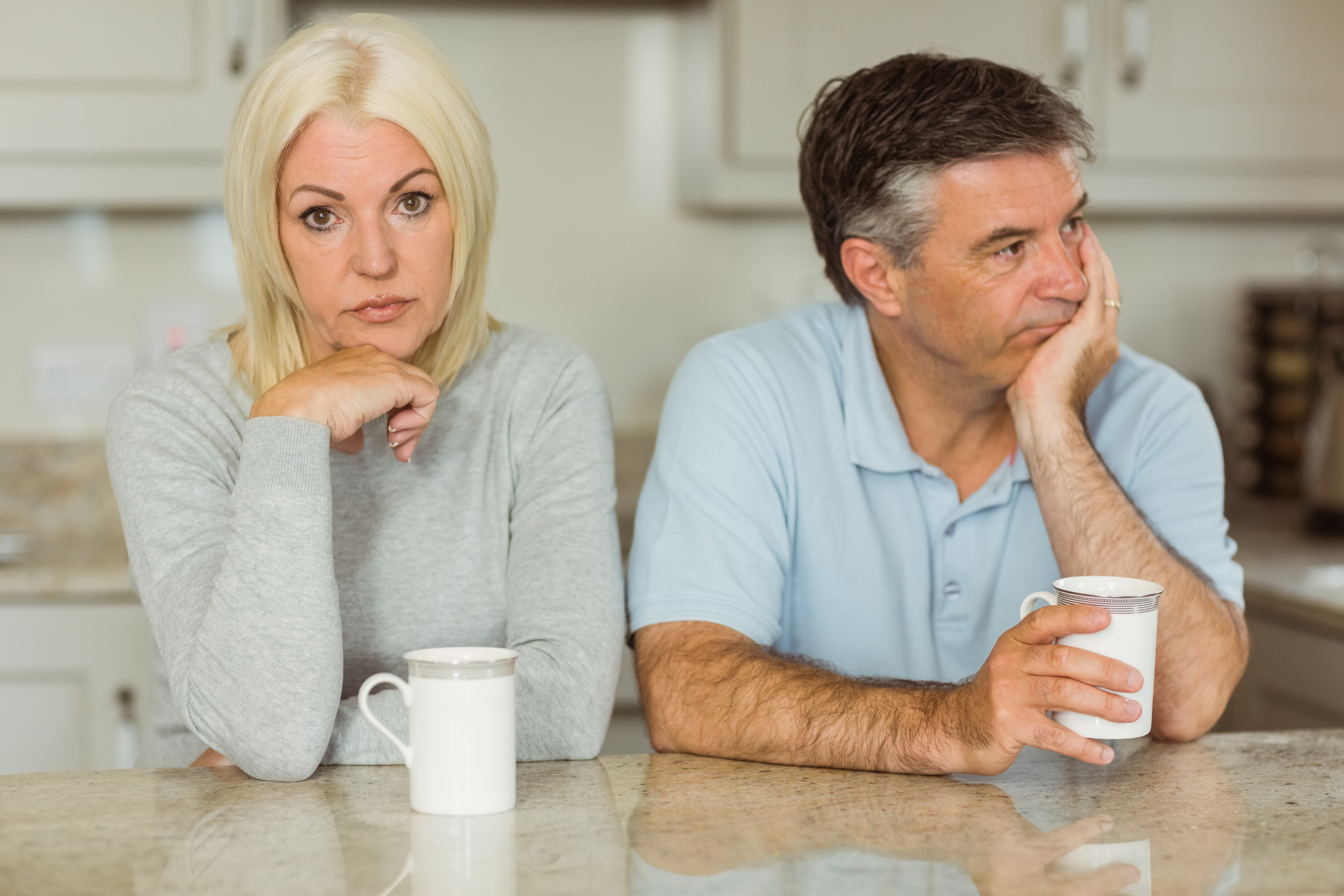 I’ve been blaming it on colder weather, darker mornings, and the approach of winter.

Lately, I’ve been staying in bed later. I hate getting up in the dark. I also find myself more reluctant to go out for that afternoon walk. Much more pleasant to just sit in the sun, when it’s there.

But it’s not just about winter.

I ended my teaching career five years ago, and according to an ongoing study, I’ve fallen into one of the traps of retirement.

Trouble is, it doesn’t bode well for my future health — or yours — if you’ve fallen into the same trap…

A group of researchers from the Department of Public Health at the University of Turku and Turku University Hospital in Finland set out to highlight just how much the balance between physical activity, sleep and sedentary time changes once we retire.

To do this, they examined data from 551 retirees who participated in the Finnish Retirement and Aging Study (FIREA), an ongoing longitudinal study of older adults in Finland that was begun in 2013.

Using accelerometers and other measurement devices, the researchers calculated the daily proportions of a 24-hour period that each person spent in one of four movement states: sleeping, sitting (sedentary behavior), doing light physical activity, or doing moderate-to-vigorous physical activity.

To make a long story short, no matter what type of work most retirees did, after retirement they’re spending more time sleeping and sitting.

“The decrease in the amount of physical activity is probably explained by the absence of activity related to work duties and commute to and from work when a person retires. These are replaced to some extent by sleep and, in the case manual workers, also sedentary time,” says primary author of the research article, Postdoctoral Researcher Kristin Suorsa.

Why this matters, and what you should do about it

The researchers cited previous findings that less moderate-to-vigorous physical activity and more time sitting, sleeping longer, or only getting only light physical activity increases a person’s risk of heart disease and type 2 diabetes.

This is serious stuff. Need proof?

According to a study published recently in the European Journal of Preventative Cardiology, if you’re less active and suffer a heart attack, the odds are likely that you’ll die immediately. That means no opportunity for life-saving surgery and a second chance.

Now, let me interject something before we go further…

In 2020, a global study assessed the best countries for seniors to live in. One of the measures was life expectancy. Finland came in at #1 and the United States at #28. So, if Finnish retirees need to move more, you know the same goes — if not more so — for those of us in the U.S.

“Based on our research, people who are retiring should aim to increase the amount of physical activity, particularly moderate-to-vigorous activity. At the same time, long periods of sedentary time should be avoided and sitting should be divided into shorter periods with frequent walking breaks,” says Kristin Suorsa, primary author of the study.

Examples of moderate-to-vigorous physical activity include brisk walking for 30 minutes a day, five days a week, to jogging or running just a couple of hours a week.

Muscle-strengthening and balance activities are also important to keep seniors active and healthy.

Of course, you’re still going to spend some time in that easy chair. Just be aware that what you do while you’re sitting there can determine whether you end up with dementia.

So, if you’re newly retired, or getting ready to retire, you’ll want to heed this advice. It’s wise to prepare now for how you’re going to stay active and enjoy the years to come.

Changes in the 24-h movement behaviors during the transition to retirement: compositional data analysis — International Journal of Behavioral Nutrition and Physical Activity