Home » What you do while sitting: The real reason being sedentary leads to dementia 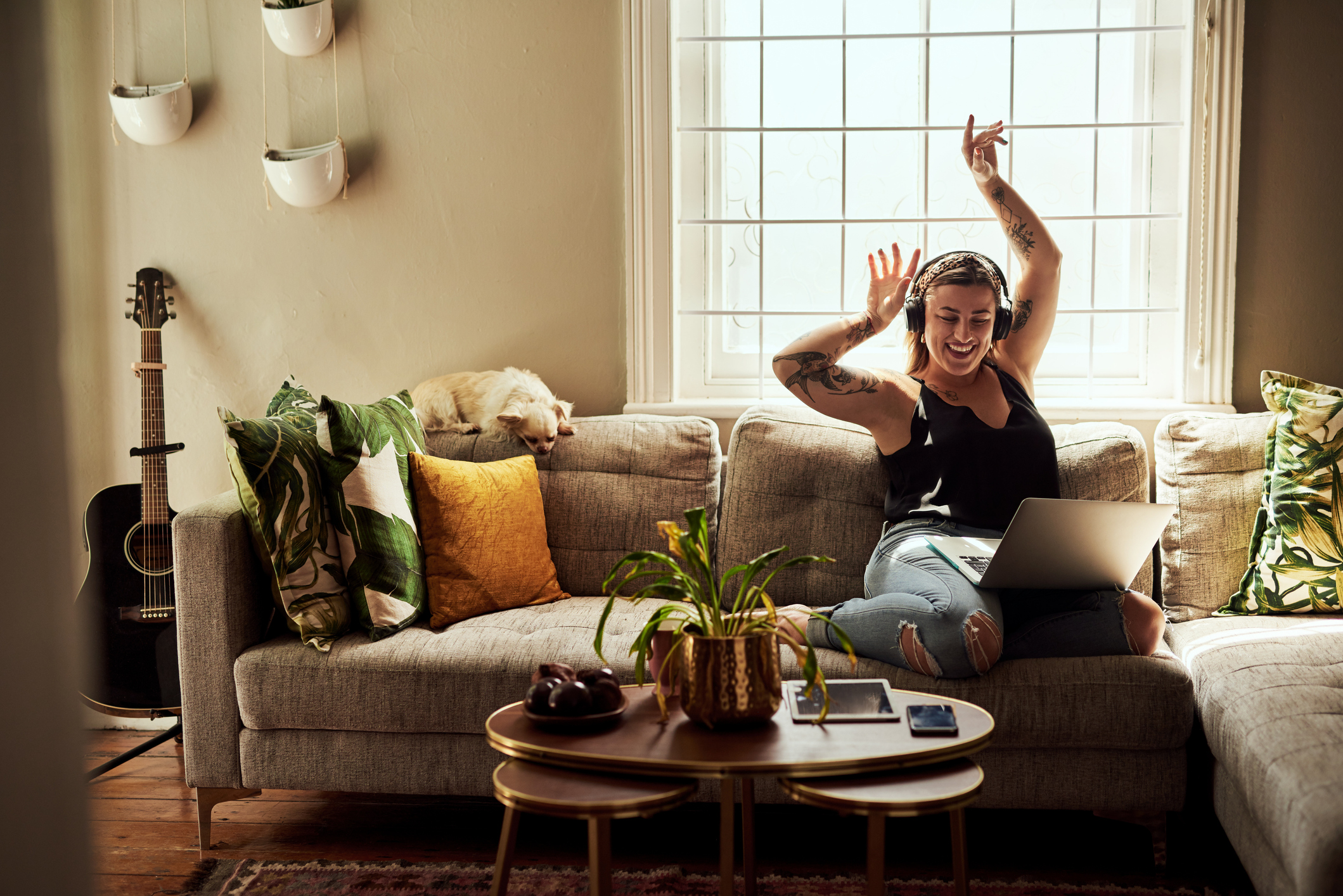 There’s enough convincing research out there to discourage anyone from being a “couch potato.”

A sedentary lifestyle, one where we spend more time sitting than walking or moving, has been linked to greater risks for diabetes, stroke, and cancer.

But when it comes to dementia risk and sedentary behavior, there’s a caveat…

Your choice of activity, while you’re sitting in the evening, can make all the difference — even if you run marathons all day.

Uninterrupted sitting for long periods of time is linked with reduced blood flow to the brain.

If you’re over 60 and spend a lot of time sitting, with little physical activity, you’re putting yourself at increased risk for dementia.

But a new study shows that the activity you choose to engage in while you’re sitting can spell the difference between a dementia diagnosis and a cognitively healthy old age.

Researchers from the University of Southern California and the University of Arizona have shown that activities like computer use or reading reduce the negative effects of long periods of sitting by providing greater blood flow to the brain.

No matter how active you are, what you do while sitting matters

More than 145,000 participants in the U.K. Biobank age 60 and older, none of whom had dementia at the start of this study, reported information about their levels of sedentary behavior between 2006 and 2010.

During a twelve-year follow-up, the researchers found 3,507 cases of dementia. They also found that passive activity like watching TV was associated with an increased risk of dementia.

Even after adjusting for factors like smoking, alcohol use, and social contact, all of which could affect brain health, the number of cases remained the same.

But there was something even more remarkable…

Even in people who were highly physically active, TV watching was still associated with a higher risk of dementia, while leisure time spent reading or using a computer was associated with reduced risk.

In other words, even if you’re a mountain climber, if you spend your leisure time sitting in front of the TV, you’re increasing your risk of dementia.

Whether you are very physically active or tend more toward the sedentary end of things, one thing is clear: passive sedentary activities like watching TV have absolutely no benefit and will send you down the road to dementia.

On the other hand, cognitively active activities that you engage in while sitting can have a positive effect.

Dr. Raichlen of USC puts it this way:

“… while research has shown that uninterrupted sitting for long periods is linked with reduced blood flow in the brain, the …. Greater intellectual stimulation that occurs during computer use may counteract the negative effects of sitting.”

What else can you do in addition to cognitively active activities like surfing on your computer, reading, solving crossword puzzles, doing jigsaw puzzles or even coloring — to bring more blood flow to your brain?

In a study that spanned almost 25 years, researchers found that people who ate about 600 milligrams of flavonoids daily had a 20 percent lower risk of cognitive decline than those who consumed only 150 milligrams every day.

Foods rich in flavonoids, like strawberries, blueberries, apples, pears, bananas and red cabbage, were found to have anti-inflammatory properties that get the brain’s blood supply pumping.