Home » A setup for stroke: Sitting in front of a TV or the computer? 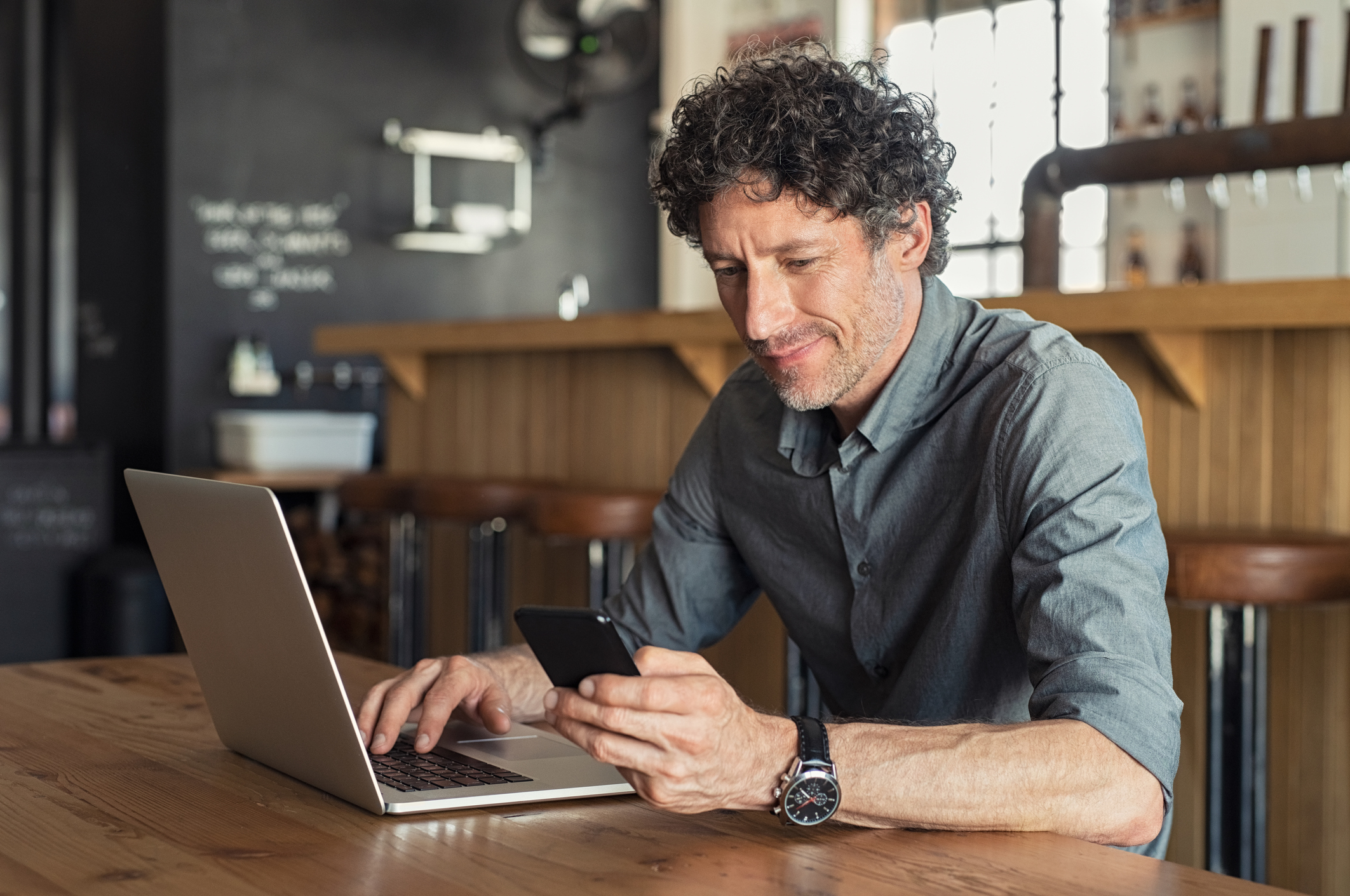 The most common form of cardiovascular disease is coronary heart disease, a condition that occurs when one of the coronary arteries becomes clogged and narrowed thanks to a buildup of plaque.

It carries a high risk for heart attack, but it doubles your risk for stroke.

According to the CDC, this year alone, it will take the lives of approximately 361,000 Americans, 20 percent of them under the age of 65.

Luckily, despite how incredibly dangerous and widespread the disease is, there is a lot you can do to avoid it…

Preventing more than one in ten cases of the disease

The researchers already knew that one of the major risk factors for coronary heart disease is sedentary behavior. That’s because the less active you are, the more you fall into the crosshairs of the disease.

But what the researchers wanted to know was whether all types of sitting were equally dangerous.

As Dr. Katrien Wijndaele, one of the authors of the study, put it, “Coronary heart disease is one of the most prominent causes of premature death, so finding ways to help people manage their risk through lifestyle modification is important.”

They compared time spent watching TV with leisure time at the computer. And to make it all fair, they also took a deep dive into how these sedentary behaviors affected the risk scale when genetic factors were involved.

To do this, they combed through the data of approximately 500,000 adults who had been followed for 12 years. And here’s how the data shook out…

While those with the highest genetic risk of the disease were most likely to develop the condition, one type of sedentary behavior pushed that risk sky-high regardless of genetics… time spent sitting in front of the TV.

Here’s what they learned:

All in all, the researchers say that if you assume a causal link between TV watching and heart problems, approximately 11 percent of cases of coronary heart disease could be prevented if people watched less than an hour of TV each day.

This means that reducing TV viewing to less than one hour a day could help prevent more than one in ten cases of coronary heart disease — saving 36,100 people a year in this country alone.

But what about computer time?

When we’re at the computer, we seem to get up more often. That’s especially true if you’re working.

Maybe if you can incorporate some movement — and ditch the unhealthy snacking — chances are you can improve your odds in front of the TV, too.

I have a few shows that I enjoy watching in the evenings. But I’ll plan on straightening up the rooms within earshot of the TV during that time, to incorporate some movement. And don’t forget you can pause shows you’re streaming. Take advantage of that and stretch your legs every 15 minutes or so.

Reducing TV viewing to less than one hour a day could help prevent more than one in ten cases of coronary heart disease – EurekAlert!