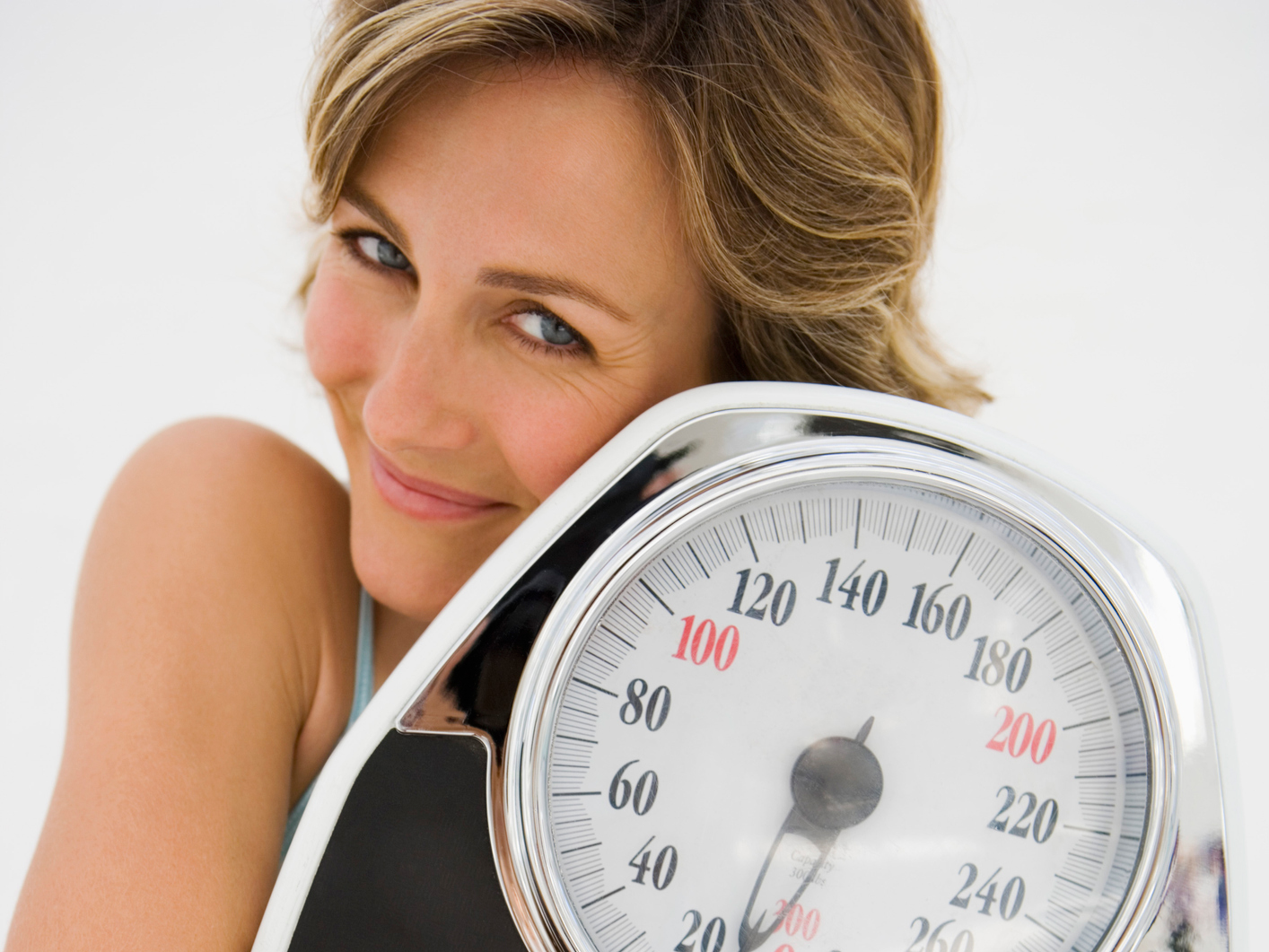 About 30 percent of American adults are obese.

While being overweight means carrying more pounds than average, which could come from muscle, bone, fat or water, being obese refers to an excess amount of body fat.

Carrying too much fat, especially belly fat, comes with tremendous health risks. Don’t believe the myth that you can be healthy and fit, and be obese at the same time. It just isn’t so.

Researchers predict that in 25 years, more cancers will be related to obesity than to smoking.

And, carrying too much weight is just downright uncomfortable. It can keep you away from physical activities you enjoy, activities that may actually help control your weight.

If you’re one of those people locked in a constant struggle with weight, you know that what to eat is the daily question, and often a confusing one. There is so much diet advice out there!

You’ll be happy to know that, based on research, a group of scientists in New Zealand is backing one particular diet as the best candidate for sustained weight loss.

Mediterranean diet is the clear winner

Nine researchers from the University of Otago’s Department of Medicine have found that the Mediterranean diet is your best bet if you want to lose weight — and keep it off.

They asked study participants to select and commit to one eating style for a full year: the Mediterranean diet, the Paleo diet, or intermittent fasting.

Of the 250 participants, 54 percent chose intermittent fasting, 27 percent chose the Mediterranean diet and 18 percent went with the Paleo diet.

So, it would appear that fasting came out the winner here.

But just a moment…

For one thing, both those who fasted and those who ate a Mediterranean diet not only lost weight but their blood pressure and blood sugar dropped considerably as well.

And, as co-lead author Michelle Jospe put it, “The results showed people found the Mediterranean diet to be the easiest to adhere to.”

Of the people who had been fasting, 54 percent continued after the year was up, and only 35 percent stayed on the Paleo diet.

But 57 percent of people remained on the Mediterranean diet after the study was over.

A guide to losing weight and keeping it off

If you’ve ever tried to lose weight, you know that the hard part isn’t losing it, but keeping it off.

To do that, you need a sustainable eating style rather than a diet that feels like a lifetime sentence.

Turns out, the Mediterranean diet is perfect for this.

If you’re one of the few who isn’t totally familiar with how to “eat Mediterranean,” here’s a primer for you: