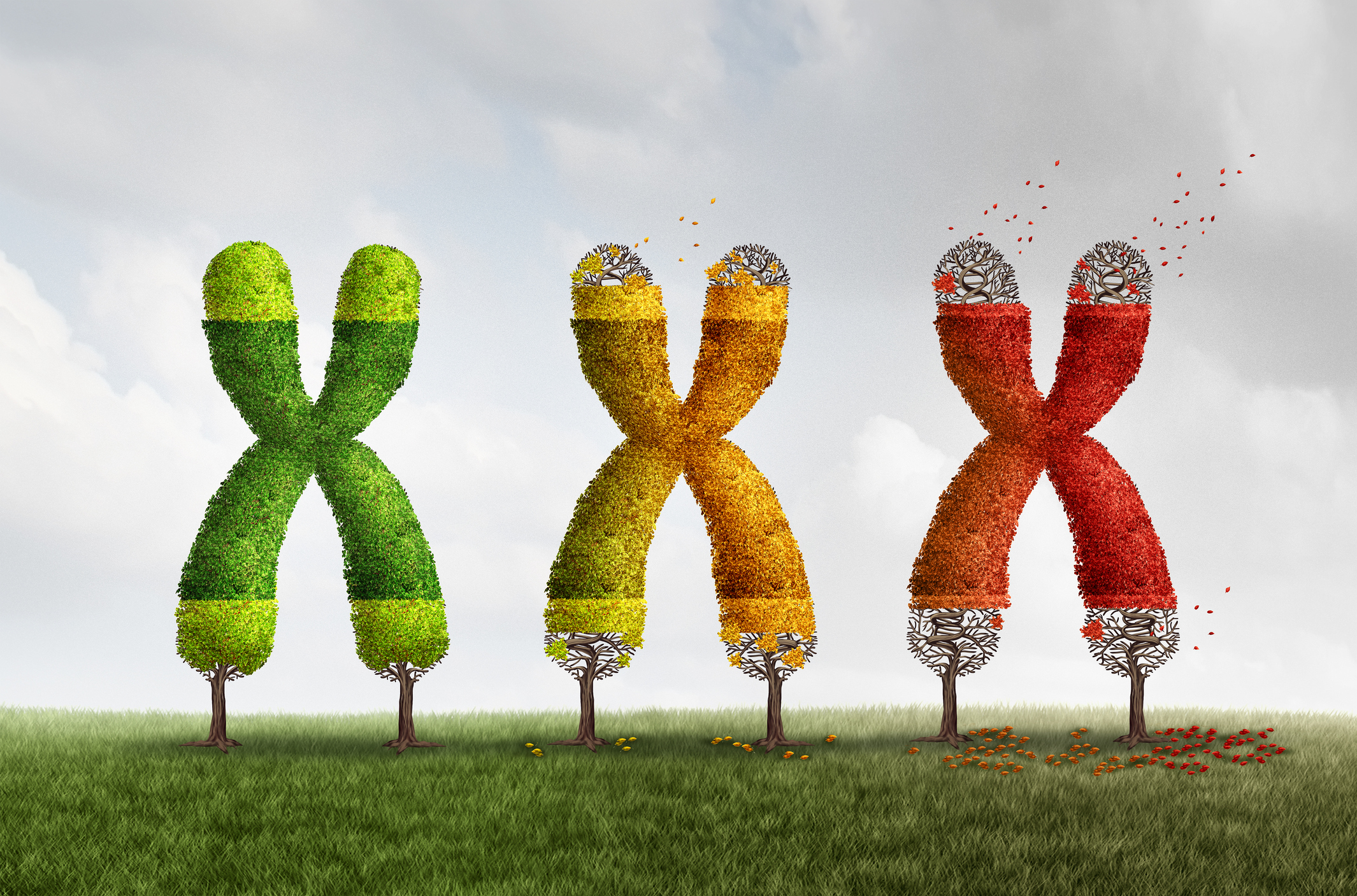 As of yet, there’s no cure for getting older. Researchers continue to strive to unravel the mysteries surrounding aging-related biological deterioration, which is a major risk factor for cancer, cardiovascular diseases, diabetes, dementia and Alzheimer’s disease.

Lifestyle changes such as diet and exercise have been shown to have an impact on the body’s aging process. Now, there’s a new study that shows another way that the clock can be turned back on aging…

For the first time in humans, researchers were able to reverse two key biological elements of aging: the shortening of telomeres, the “caps” on the end of each DNA strand that protect the chromosomes; and the buildup of senescent cells, which are old, malfunctioning cells that secrete harmful factors that can cause inflammation and inhibit stem cell replication.

The study by Tel Aviv University and The Sagol Center for Hyperbaric Medicine and Research at Shamir Medical Center employed a specific protocol of hyperbaric oxygen therapy (HBOT) in 63 healthy aging subjects who received 60 daily sessions over the course of 90 days.

HBOT uses 100 percent oxygen at an environmental pressure higher than normal to enhance the amount of oxygen dissolved in the body’s tissues. Typically, during treatment, the amount of oxygen in the bloodstream increases significantly. In the pressurized atmosphere, oxygen molecules are delivered around the body at a rapid rate, absorbing into plasma, tissue and major organs.

In participants receiving HBOT, telomere length of T helper, T cytotoxic, natural killer and B cells was increased by more than 20 percent. As for senescent cells, the number of senescent T helpers decreased by about 37 percent and T-cytotoxic senescent cell percentages declined by almost 11 percent post-HBOT.

The study also found that HBOT enhanced cognitive performance in healthy aging adults through regional changes in cerebral blood flow. The main improvements occurred in attention, information processing speed and executive functions, all of which normally decline with aging.

Study co-author Dr. Amir Hadanny notes that lifestyle modifications and intense exercise have been shown to inhibit expected telomere length shortening. “However, what is remarkable to note in our study, is that in just three months of HBOT, we were able to achieve such significant telomere elongation — at rates far beyond any of the currently available interventions or lifestyle modifications,” Dr. Hadanny says.

“Since telomere shortening is considered the ‘Holy Grail’ of the biology of aging, many pharmacological and environmental interventions are being extensively explored in the hopes of enabling telomere elongation,” says Dr. Shai Efrati, research group leader for the study. “The significant improvement of telomere length shown during and after these unique HBOT protocols provides the scientific community with a new foundation of understanding that aging can, indeed, be targeted and reversed at the basic cellular-biological level.”

The study is part of a comprehensive research program targeting aging as a reversible disease taking place in Israel.

How to combat aging on your own

HBOT isn’t something that’s going to be readily available to everyone anytime soon — unless you can afford your own personal hyperbaric chamber like pop star Justin Bieber, who reportedly sleeps in his every night.

Fortunately for the rest of us, there are more affordable ways to help rejuvenate the body and potentially slow the aging process.

As Dr. Hadanny mentioned, certain lifestyle changes can contribute to the shortening of telomeres, and consequently, an aging slowdown. In an earlier issue, we noted how a fast-mimicking diet (FMD) can slow the biological aging process. FMD uses the principles of calorie restriction to reprogram the body to age more slowly and help stem cells regenerate new cells.

If restricting calories isn’t your thing, you can try boosting your levels of the antiaging compound spermidine by eating foods such as wheat germ, mushrooms, meat, strongly fermented cheese, soybeans, and many fruits and vegetables including pears and leafy greens.

Another substance that can help slow aging is coenzyme Q10 (CoQ10), an antioxidant naturally occurring in the body that’s important to mitochondrial function. According to research, CoQ10 is able to revive ailing mitochondria, restore lost function and slow the aging process. Since CoQ10 levels decline with age, taking a CoQ10 supplement can help.

As far as exercise goes, studies have shown endurance sports like cycling, swimming and running and high-intensity interval training (HIIT) both slow signs of aging on the cellular level. One study observed that participants engaging in these activities demonstrated a lengthening of their telomeres and an increase in telomerase, an enzyme involved in maintaining telomeres.

We talked in an earlier issue about how adding a glass of beetroot juice to your pre-workout routine can boost brain health by improving brain connectivity. In studies, beetroot juice has demonstrated the ability to increase blood flow to your brain and enhance your exercise performance.

What is a Telomere? — T.A. Sciences

This Is the Best Anti-Aging Workout, According to Science — Health

This Fountain of Youth Comes in a Capsule — Easy Health Options