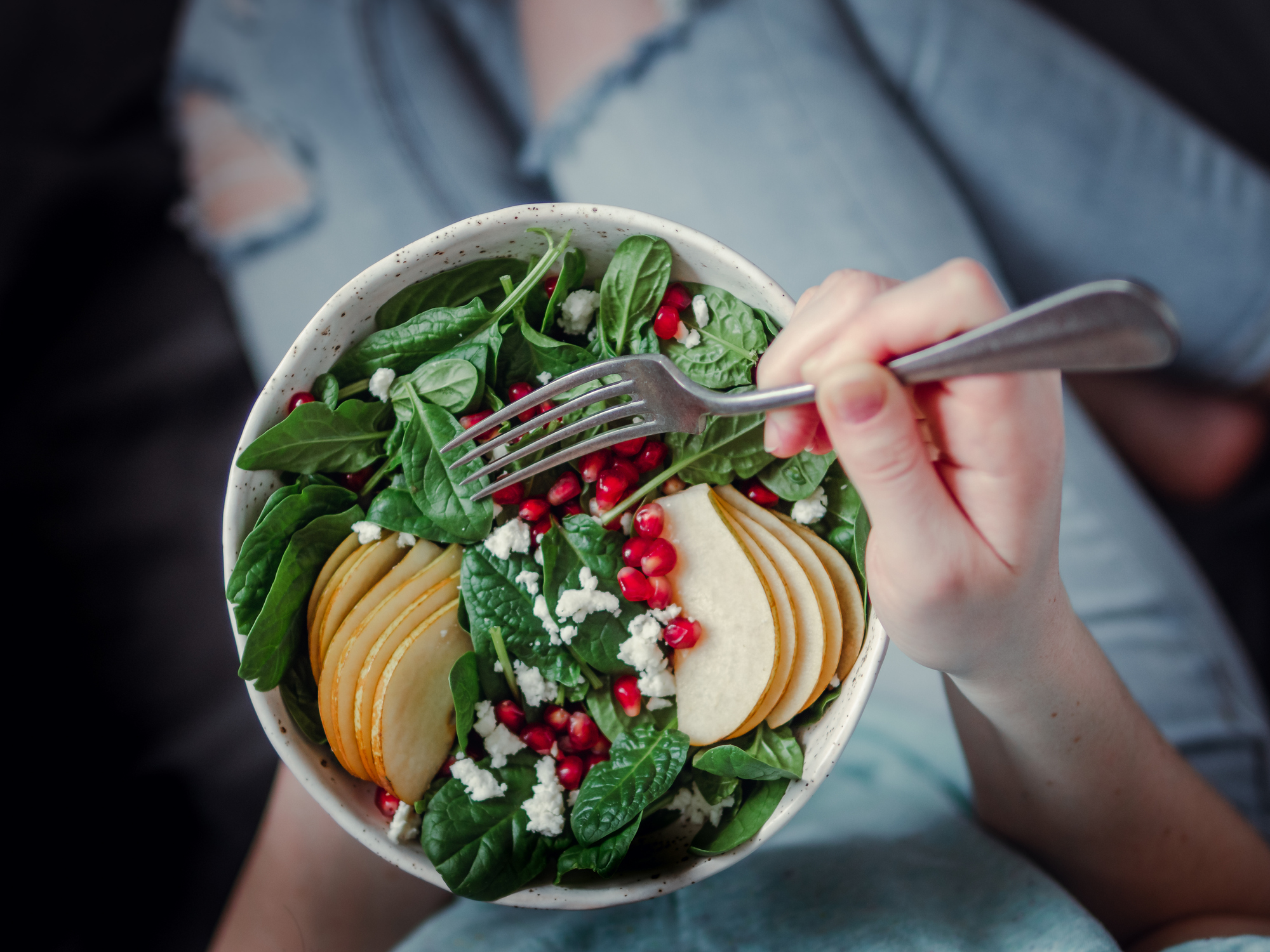 How would you like to stop the clock? Well, you could… if you could get your cells to cooperate and spermidine foods can help.

As you get older, cell regeneration gets sluggish, and it becomes harder for your body to create new tissue. That’s why you get wrinkles, gray hair, stiff joints and failing organs.

But that’s not the worst of it…

Your cells also accumulate toxic, damaged material as you age. A cell cleaning process called autophagy removes this toxic junk. But this process happens less frequently in your older years. And if that weren’t bad enough, the more toxic junk your cells accumulate — the faster you age.

But with the boom in anti-aging research, experts say there are a couple of ways you can trick your cells into detoxing more frequently regardless of your age…

One way is exercise. But the best way is through calorie restriction or fasting. That’s because autophagy happens when your cells go into starvation mode. They eat the toxic junk as a source of energy.

Until recently, most of the research surrounding fasting has been on flies and mice. But now it’s been shown that adult rhesus monkeys, a primate fairly similar to humans, were able to live longer and disease-free when fasting, so scientists feel positive about the same effects in humans.

Of course, calorie restriction or fasting isn’t for everybody. It requires a will of steel to reduce your caloric intake by 30 percent, the amount that resulted in benefits for the monkeys in the study. And researchers did feel that less restrictive diets could be just as beneficial.

Fortunately, there is something else you can do to turn back the clock on your cells’ aging process — without starving yourself…

There’s a compound found in certain foods and synthesized by your body that encourages autophagy in your cells.

How spermidine guards against age-related disease

Researchers have found that spermidine increases lifespan in mice, flies, worms, yeasts and human cells. It also fights off age-related diseases like Alzheimer’s and cancer. All because of its ability to make cells call in the cleaning crew.

So far, all spermidine studies have been done on animals or human cells. Researchers are just now performing clinical trials to test spermidine’s effect on actual people. They want to see if supplementing with spermidine can prevent cognitive decline in older adults. So far, the results look promising. And they’ve had no negative side effects to report.

How can you put spermidine’s impressive age-reversing powers to work for you? Well, don’t starve yourself for sure. That’s for the birds. Instead, just eat any of these spermidine-rich foods:

I do have one quick caveat about increasing spermidine in your diet though. If you have psoriasis, spermidine is not the anti-aging compound for you. That’s because scientists believe spermidine might contribute to the disease by causing skin cells to regenerate at a rapid pace.

If psoriasis isn’t a problem for you, you should be safe to eat more spermidine. Researchers say the effects of adding more spermidine to your diet should kick in within three months. That’s how long it takes for spermidine levels to increase in your bloodstream.