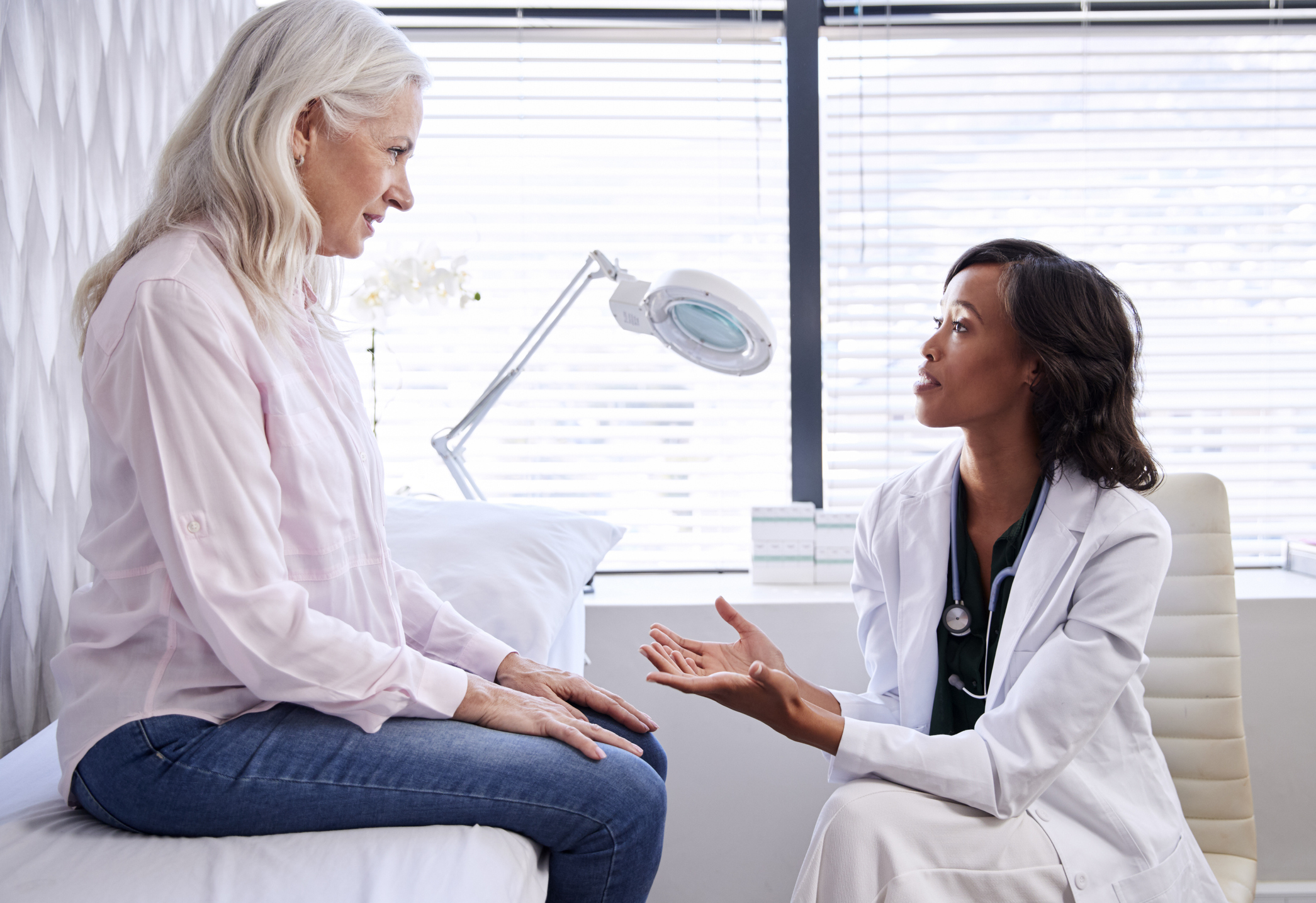 With age may come wisdom, but it can also bring an increasing number of health problems. And unfortunately, some of those problems can mean you need surgery.

This delirium can leave you confused, disoriented and unaware of your surroundings, and cause problems with your memory and paying attention. And while it disappears after about a week for most people, not everyone is so lucky…

Suffering from delirium post-surgery doesn’t just affect your cognitive function. One study even found that older people who developed delirium following hip surgery had a 10 percent higher chance of dying within one year compared to patients who were not affected.

This means that if you or a loved one are scheduled for surgery, knowing your delirium risks and doing what you can to minimize them could save your life.

Risks from anxiety and depression medications

According to a study from a team of researchers at the University of South Australia, reducing your delirium risks requires temporarily ceasing certain prescription drugs — or at least changing to a safer alternative before surgery.

The scientists combed through data from 10,456 patients aged 65 years and older who had undergone knee or hip surgery in the past 20 years, finding that a quarter of them had experienced delirium after surgery.

And by and large, they were far more likely to suffer delirium if they were taking one of six medications used to treat anxiety and depression.

Here are the prescription drugs that the study found can double your risk of post-surgery delirium:

“Our findings show that some medicine types within the same classes of medicines are riskier than others when it comes to causing delirium after surgery, and the older the patients are, the greater the risk,” said lead researcher Dr. Gizat Kassie.

Other factors they found that can put you at risk include smoking, alcohol use, multiple health conditions, taking five or more medications, male gender and impaired cognition.

While some of these risks are out of your control, you can do something about your medications.

What are your options if faced with surgery?

This isn’t the first time surgery in our senior years has been linked to brain dangers. But these medications take it to a new level of concern.

It’s certainly a good idea a few weeks before surgery to talk to your doctor about the possibility of temporarily, at least, stopping your antidepressant if it’s on the list above. But there’s something else to consider…

Deficiencies of vitamin D have been linked to post-surgical complications and patients with Alzheimer’s are more likely to be affected.

One previous study found that if you already suffer from brain changes consistent with early Alzheimer’s, major surgery can immediately kick off serious memory issues. This is something that caregivers especially need to be aware of — but it’s just one reason to check vitamin D levels before surgery…

Research from the Cleveland Clinic showed that a vitamin D deficiency is linked to difficulties after surgery, including in-hospital death, serious infections and serious cardiovascular events.

And research has backed up the benefits of sufficient levels before surgery, showing it can help you get back up on your feet after hip fracture surgery.

Whether surgery is in your future or not, getting your vitamin D levels where they should be is nothing but helpful.