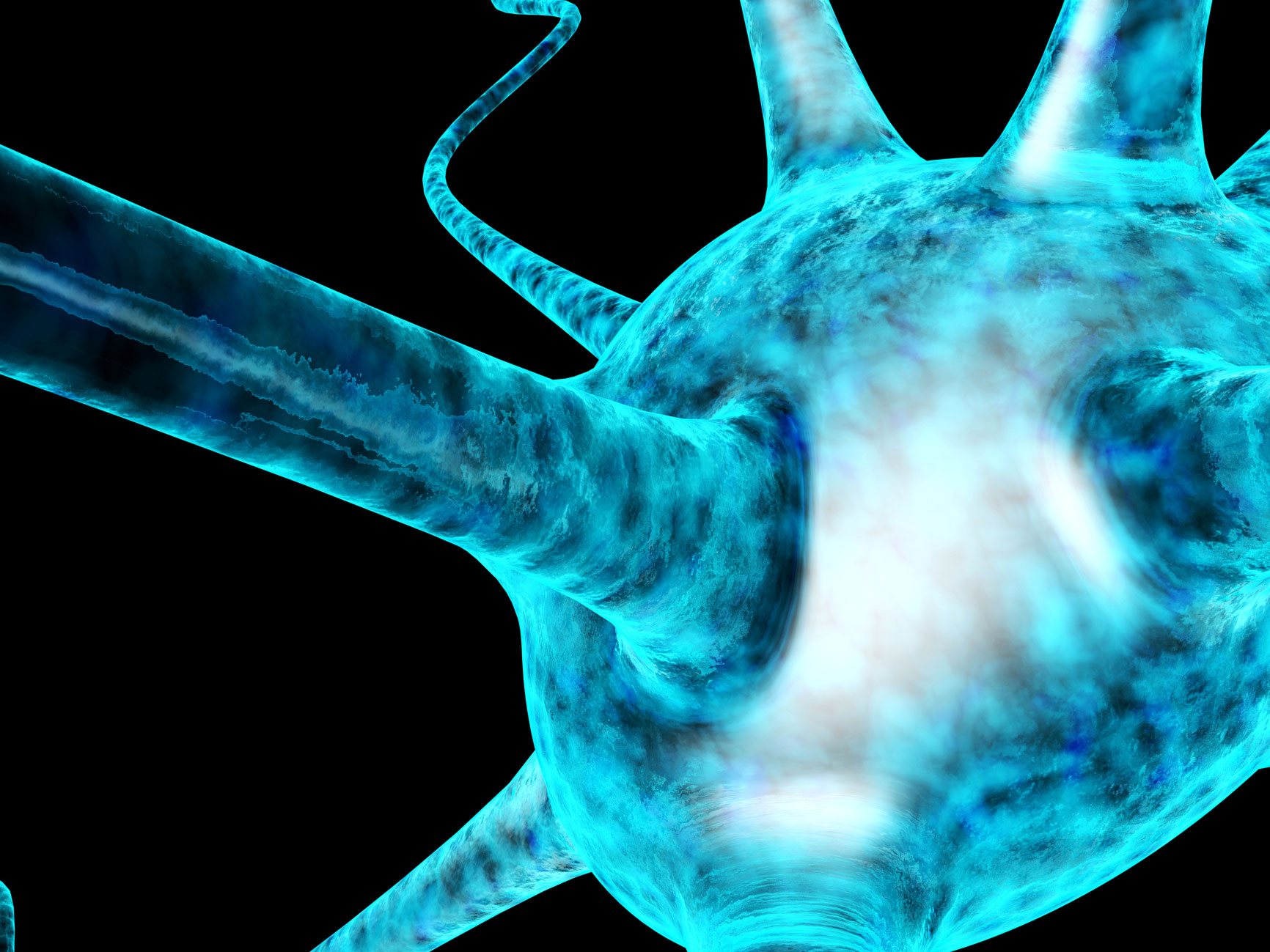 You may have heard the saying, “Getting old isn’t for wimps.”

As you age, it seems like more and more things break down, moving gets more difficult and that’s not even to mention the likelihood that you end up with heart disease, diabetes and a host of other diseases.

Luckily, researchers at the Universities of Exeter and Brighton have delved into not only why aging comes with all of these issues, but also how to stop it, reverse the aging process and actually make old cells new again…

Everything old is new again

As we get older, we end up with more senescent cells — cells that are alive but don’t grow or even work like they’re supposed to. That’s one of the major reasons why our tissues and organs become susceptible to disease as we age.

These old cells look different, are shorter and have fewer splicing factors (something they need to send out messages to your body to do things like grow new blood vessels) than young cells. In fact, as we age, those splicing factors are progressively switched off.

But the Exeter and Brighton teams found a new way to rejuvenate those old cells in the laboratory so that they behave more like young cells.

The researchers applied compounds called resveratrol analogues — chemicals based on a substance naturally found in red wine, dark chocolate, red grapes, and blueberries — to senescent cells in a culture.

And, immediately the chemicals caused those splicing factors to be switched back on.  Even more amazing, within hours the cells looked younger and started to rejuvenate, acting like young cells and dividing.

The caps on the end of the cells that shorten as we age — telomeres — even became longer!

Dr. Eva Latorre, Research Associate at the University of Exeter, who carried out the experiments, was surprised by the extent and rapidity of the changes in the cells.

“When I saw some of the cells in the culture dish rejuvenating I couldn’t believe it. These old cells were looking like young cells. It was like magic,” she said. “I repeated the experiments several times and in each case, the cells rejuvenated. I am very excited by the implications and potential for this research.”

Putting the French paradox to work

In fact, this anti-aging power the scientists found in resveratrol is the secret behind the French Paradox – the reason the French can eat a diet loaded with fat and smoke like chimneys and still live longer and keep a healthier heart than most of us Americans…

They drink wine with most meals and since the skin of red grapes is packed with resveratrol, they’re getting a huge dose of anti-aging goodness with every glass.

You can add resveratrol to your diet by eating more peanuts, pistachios, blueberries, cranberries and even dark chocolate (watch the sugar, though). And nutrients from whole food sources are usually better absorbed by the body and should be your first line of defense.

If you don’t think you can get enough that way, consider a simple resveratrol supplement. There are lots of them out there. Some formulated to help with other health problems associated with aging.

In fact, I take Peak Chelation+ Resveratrol™ because not only do I want to slow down aging, I want to boost my heart health. Not only does it deliver a healthy kick of resveratrol, but it also offers EDTA. Over the years EDTA has been reported to help support healthier arteries, and ultimately a healthier heart.

Getting old may not be for wimps, but resveratrol is for all of us who want to get older without getting sicker.