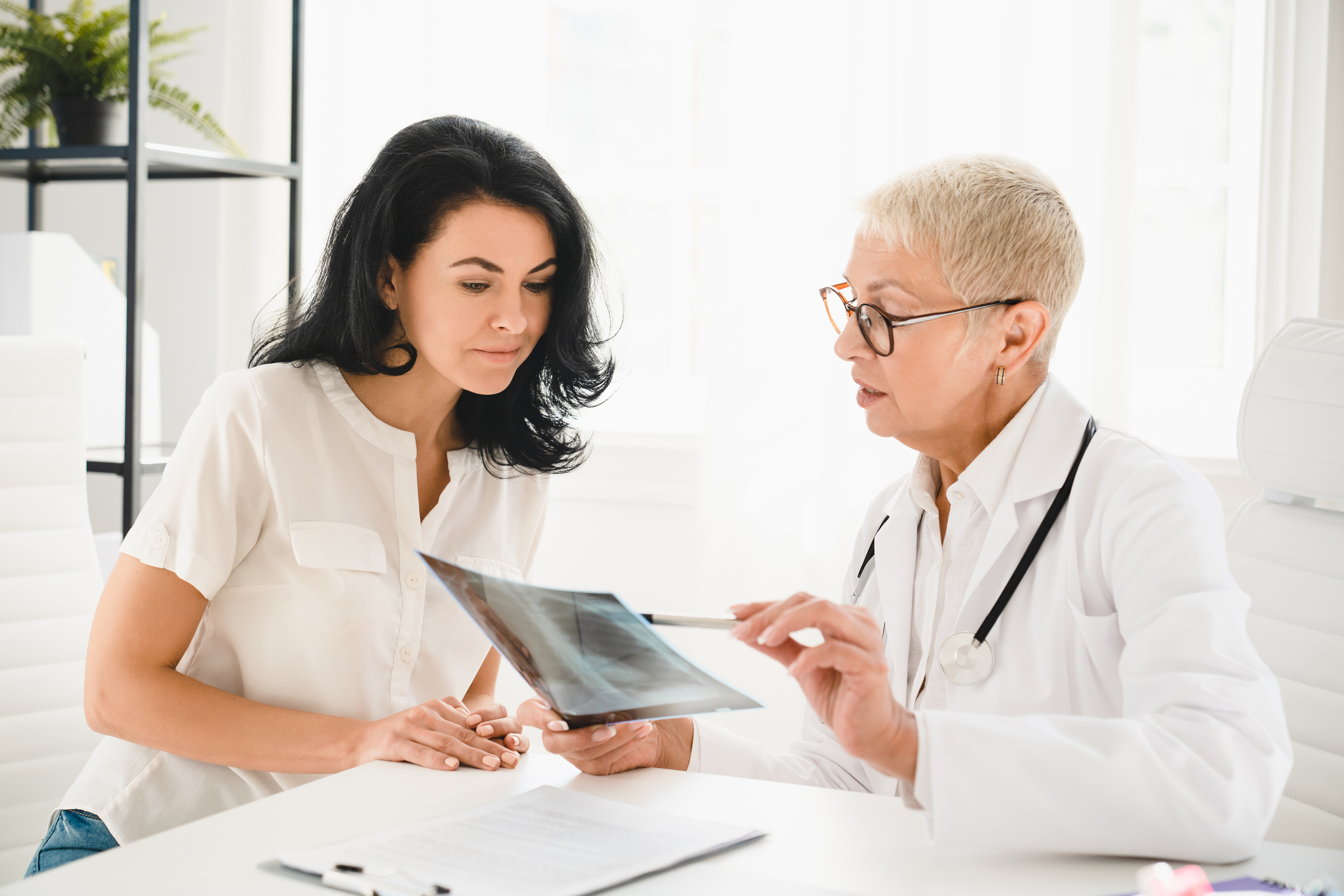 High blood pressure has reached epidemic proportions in the US with nearly half of all adults now suffering from the condition, which can put you at risk for both heart attack and stroke, two of the leading causes of death.

And while you would think that would be bad enough, there are lesser-known dangers faced by everyone who has hypertension that can be just as worrisome.

That’s because if you’re living with high blood pressure, you’re also living with significantly increased risks for other conditions, like Alzheimer’s and kidney problems.

Now, according to a team of researchers at Vanderbilt University, there’s one more thing you need to watch out for if you’re a victim of high blood pressure — bone loss.

The relationship between hypertension and bone aging

High blood pressure and osteoporosis are not only prevalent diseases, but people often have both at the same time.

To learn more about the possible connection, researchers compared younger mice with hormone-induced hypertension to older mice without high blood pressure to determine any differences in bone strength and density.

So, what did they find?

“In these mice, being hypertensive at a younger age essentially aged bones as if they were 15-25 human years older,” said the study’s lead author, Elizabeth Maria Hennen.

“It appeared that high blood pressure was adjusting the bone remodeling process toward bone loss, rather than bone gain or bone equilibrium, in the hypertensive young mice. As a result, bones will be weaker, leading to an increased risk for osteoporosis and fragility fracture. In humans, this might mean that we should screen for osteoporosis in people with high blood pressure,” she added.

This includes eating a healthy diet, like the Mediterranean diet, that’s even been shown to keep a second heart attack away.

It also means maintaining a healthy weight, which can lower your risk of high blood pressure by a whopping 40 percent.

Another important part of my plan includes supplements that can give you a leg up by supporting not only your blood pressure but also your bone health — like the vitamin K2 found in Peak BP Platinum™.

In the Rotterdam Study of almost 11,000 participants, researchers found that:

The fact that vitamin K2 helps flush calcium away from arteries is a big clue to how it promotes bone health: It helps shuttle excess calcium in the bloodstream to areas of the body where it’s needed — like our bones.

This makes vitamin K2 a one-two punch for people with hypertension who want to support better blood pressure and better bone health.

Vitamin K and Bone Health: A Review on the Effects of Vitamin K Deficiency and Supplementation and the Effect of Non-Vitamin K Antagonist Oral Anticoagulants on Different Bone Parameters — NIH