Home » The medication that could raise your breast cancer risk 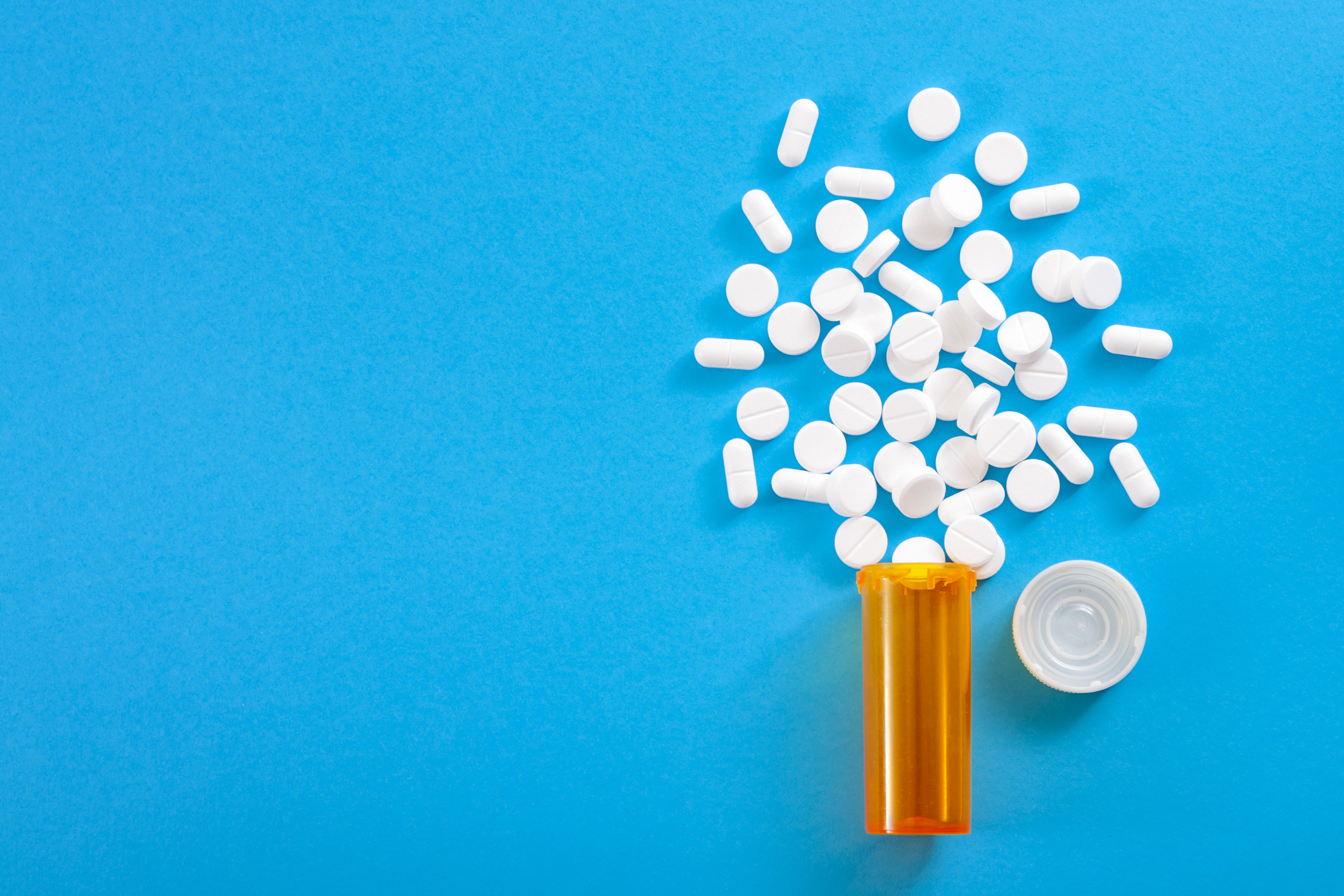 Last year, my doctor called me with a message no woman wants to get: my mammogram showed an abnormality.

Thankfully, the second screening and ultrasound determined it was a benign cyst. But for a few weeks, I was truly worried I was about to become one of the 264,000 women diagnosed with breast cancer each year.

Even though it’s not the most common cancer among women (that would be skin cancer), breast cancer is certainly the most feared. And it’s no wonder. Even though early detection has reduced the number of deaths from breast cancer, the disease remains the second leading cause of death for women.

There are a number of risk factors for breast cancer that you can change, such as inactivity, obesity and drinking alcohol. Unfortunately, there are a lot of risk factors that can’t be altered, such as age, family history and genetic mutations.

Emphasizing these risk factors isn’t meant to scare you. It’s just important to be aware of them so you can monitor carefully for any sign of breast cancer. This way, if breast cancer does show up, it can be caught early, giving you the best shot at beating it. The five-year survival rate for breast cancer that remains localized in the early stage is 99 percent.

In that interest, there’s another risk factor uncovered by recent research that you need to be informed about…

The risk of antipsychotics

According to studies, elevated breast cancer incidence has been consistently reported in patients with schizophrenia and bipolar disorder. Further investigation indicates antipsychotic medications may explain at least part of this increased risk.

Antipsychotics are commonly prescribed for patients with a variety of psychiatric disorders, including schizophrenia, bipolar disorder, major depressive disorder and dementia. The possible mechanisms behind the increased cancer risk include:

Since there are multiple interacting risk factors and complexities to consider, evidence of the antipsychotic-breast cancer association remains inconclusive. This has prompted researchers at the University of Hong Kong to conduct a systematic review and meta-analysis of the existing evidence to more clearly determine whether there’s a concrete link.

Some of the reviewed evidence further illustrated that the extent of antipsychotic exposure, such as longer duration of use, is associated with higher breast cancer risk. This is particularly true for antipsychotics with prolactin-increasing properties.

Specifically, a large Finnish case-control study compared those who had prolonged periods of prolactin-elevating antipsychotic use to those exposed for less than year. Results showed those exposed for at least five years had a nearly 60 percent increase in their risk of breast cancer.

The University of Hong Kong study indicates breast cancer could be a potential but rare adverse side effect of antipsychotic medications.

“With the increasingly prevalent use of antipsychotics worldwide, including off-label use, we believe a comprehensive clinical assessment should be made for patients based on the overall safety profile of antipsychotics before prescription,” says Dr. Francisco Lai Tsz-tsun, a professor with HKUMed and the study’s corresponding author.

Clearly, if you’re on antipsychotic medication, stopping it isn’t an option. But based on the findings of this study, your doctor may want to avoid putting you on an antipsychotic with known prolactin-elevating properties, especially if you already have other risk factors for breast cancer.

If you are taking a prolactin-increasing antipsychotic and your doctor feels it’s not a good idea to switch to another medication, they’ll likely want to monitor your prolactin levels so that they can immediately manage any hyperprolactinemia that might occur. They should also keep a close eye on your overall breast health so that changes can be caught quickly.

It’s also a good idea for you to increase the number of self-checks you do on your breasts. The recommended frequency is once a month, so maybe conduct a self-exam twice a month instead.

Finally, you may want to take steps to reduce other risk factors for breast cancer. Here are 10 ways you can reduce your risk of breast cancer safely and naturally.

Association of antipsychotic use with breast cancer: a systematic review and meta-analysis of observational studies with over 2 million individuals — Epidemiology and Psychiatric Sciences

What Are the Risk Factors for Breast Cancer? — Centers for Disease Control and Prevention