Home » 10 ways to reduce your risk of breast cancer 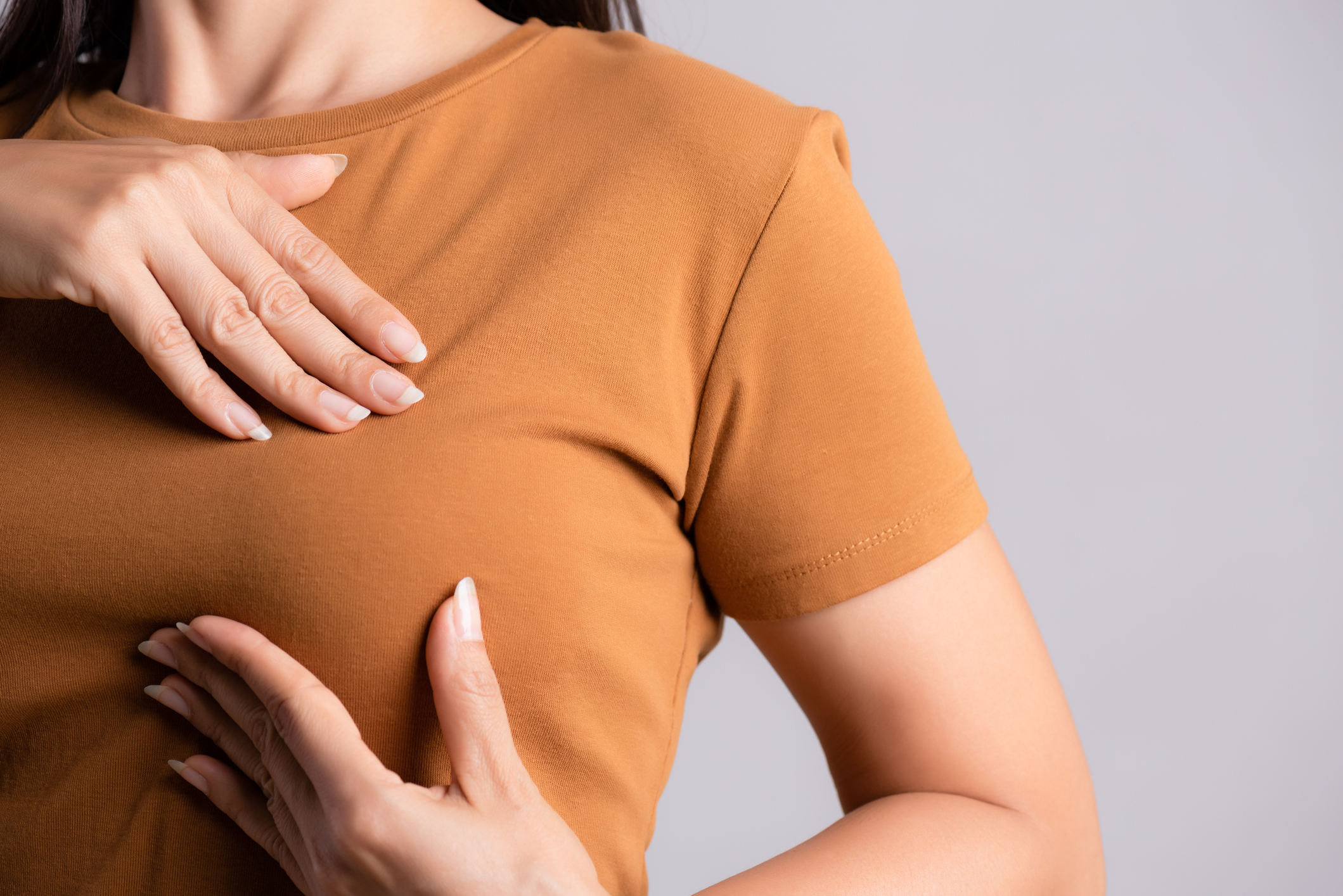 Every year in October we’re reminded about a danger that currently affects more than three million women across the United States, and many more across the globe: breast cancer.

But then the months tick on… and we go about the daily grind.

With or without those pink ribbons to remind you, the Breast Cancer Awareness campaign has done a very good job of getting the message of early screening across to the masses. So what I’m going to say about mammograms may surprise you…

If you’re relying on them to save you from breast cancer you could be in trouble. But you’re not alone. Millions of women are operating under a false sense of security when it comes to mammograms. And it’s a realization that even the American Cancer Society (ACS) has come to accept — and change.

The ACS is recommending mammograms for women beginning at age 45 rather than 40, saying that annual routine manual breast exams can be discarded. The ACS now says women 55 and older can transition to mammograms every other year.

With the threat of breast cancer so prevalent why would they recommend you hold back?

Because an exhaustive review of the medical literature shows these measures just aren’t very effective, according to the group. “The chance that you’re going to find a cancer and save a life is actually very small,” according to Dr. Otis Brawley, the society’s chief medical officer.

While mammograms save some lives, they can also cause harm…

One problem with mammograms is that they have a relatively high false-positive rate, which means women often undergo unnecessary and painful procedures that reveal no cancer threat.

But more concerning is that mammograms use ionizing radiation — known to cause cancer — to provide a radiological image of the breasts.

A study by researchers from the Nordic Cochrane Center in Denmark reviewed the benefits and negative effects of seven breast cancer screening programs on 500,000 women — and the results were shocking. For every 2,000 women who received mammograms over a 10-year period, only one would have her life prolonged, but ten would be harmed. That’s because mammograms can actually increase a woman’s risk of developing breast cancer by as much as three percent per year by irradiating the breast cells and triggering breast cancer.

Don’t get me wrong. The breast cancer awareness campaign does an awful lot of good. But there is much more you can do to actively reduce your risk of breast cancer, without harming your body or increasing your risk for any disease or illness, including…

It’s important to remember that men are not immune to breast cancer either, and the tips above may also be helpful for men to follow, though most of the research associated included women. Though the breast cancer numbers are much lower for men — in 2020 it’s estimated that about 2,500 new cases in men will be diagnosed — they should be aware of their risk. The Male Breast Cancer Coalition is a great source of information.