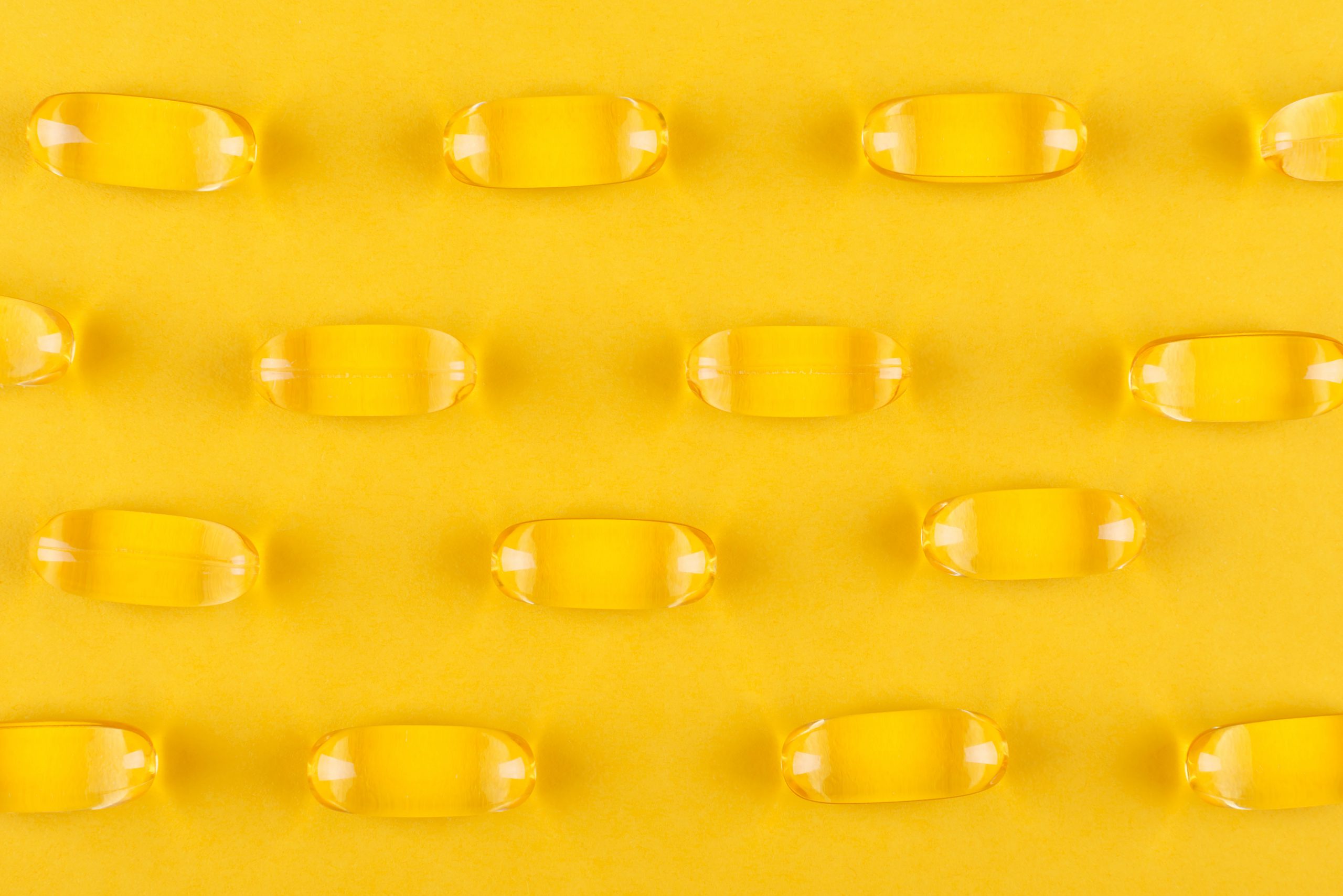 If you’re not already taking vitamin D, it’s time to rethink that strategy. Not only can it help you maintain healthy bones and a strong immune system as you age, but an exhaustive review of scientific research has found the sunshine vitamin could be key to warding off cancer and improving your prognosis if you’ve already been diagnosed.

So if vitamin D isn’t already on your daily to-take list, here’s what you need to know.

The review of studies, published in Seminars in Cancer Biology, was undertaken by a team of researchers from the University of Eastern Finland and the Autonomous University of Madrid with a goal of determining the role of vitamin D in cancer prevention and therapy.

Past studies had already proven that the sunshine vitamin’s ability to fight cancer comes from the effect it exerts on the immune system, specifically how it can marshal immune cells known as monocytes and T cells to send them into battle. And additional studies had confirmed the vitamin even has the power to alter genetic expression and regulation for the better, another win against the Big C.

After an exhaustive delve into the data, the researchers found that not only is a good vitamin D status (high enough levels of the vitamin in your blood) vital in cancer prevention, it also works to improve the prognosis of established cancer patients.

In other words, keeping your vitamin D levels optimal could also give you a better chance of preventing or surviving cancer.

Protective effect according to the type of cancer

According to the researchers, these anti-cancer effects of vitamin D are especially pronounced in the prevention and treatment of certain types of cancer, including colon cancer and blood cancers, like leukemias and lymphomas.

That’s likely because of the fact that vitamin D is important for the differentiation of both blood cells as well as adult stem cells in rapidly regenerating tissues, like the colon or skin.

Vitamin D exerts its effects via the vitamin D receptor (VDR), which is a transcription factor involved in the expression and epigenetic regulation of numerous genes. A too-low vitamin D status leads to a suboptimal function of the VDR and in an increased risk that these cells are not fully differentiating and start to turn into uncontrolled growing cancer cells.

Although vitamin D seems to be most protective against colon and blood cancers, the researchers found evidence that even in other types of cancer, such as breast and prostate cancer, a low vitamin D status goes hand-in-hand with a higher cancer incidence and a poorer prognosis.

Your responsiveness to vitamin D

Clearly, based on this review, getting enough vitamin D in your daily life is vital in the fight against cancer.

Yet, there’s one more factor to consider.

The team also found that how your body responds to vitamin D is also important.

That’s because while some people can take a small dose of the vitamin to optimize their D status, others require a much higher dose in order to benefit from its protective effect. And the researchers say that in some countries, up to 25 percent of the population can be considered “low responders” who would need more D in order to see results.

So how much D is enough to get your vitamin D receptors working for you?

Well, the best way to determine whether you’re getting enough of the sunshine vitamin is to have your blood levels checked by your doctor who can then recommend a daily goal and recheck your levels on a regular basis to ensure you’re responding.