Home » The diet that keeps a 2nd heart attack away 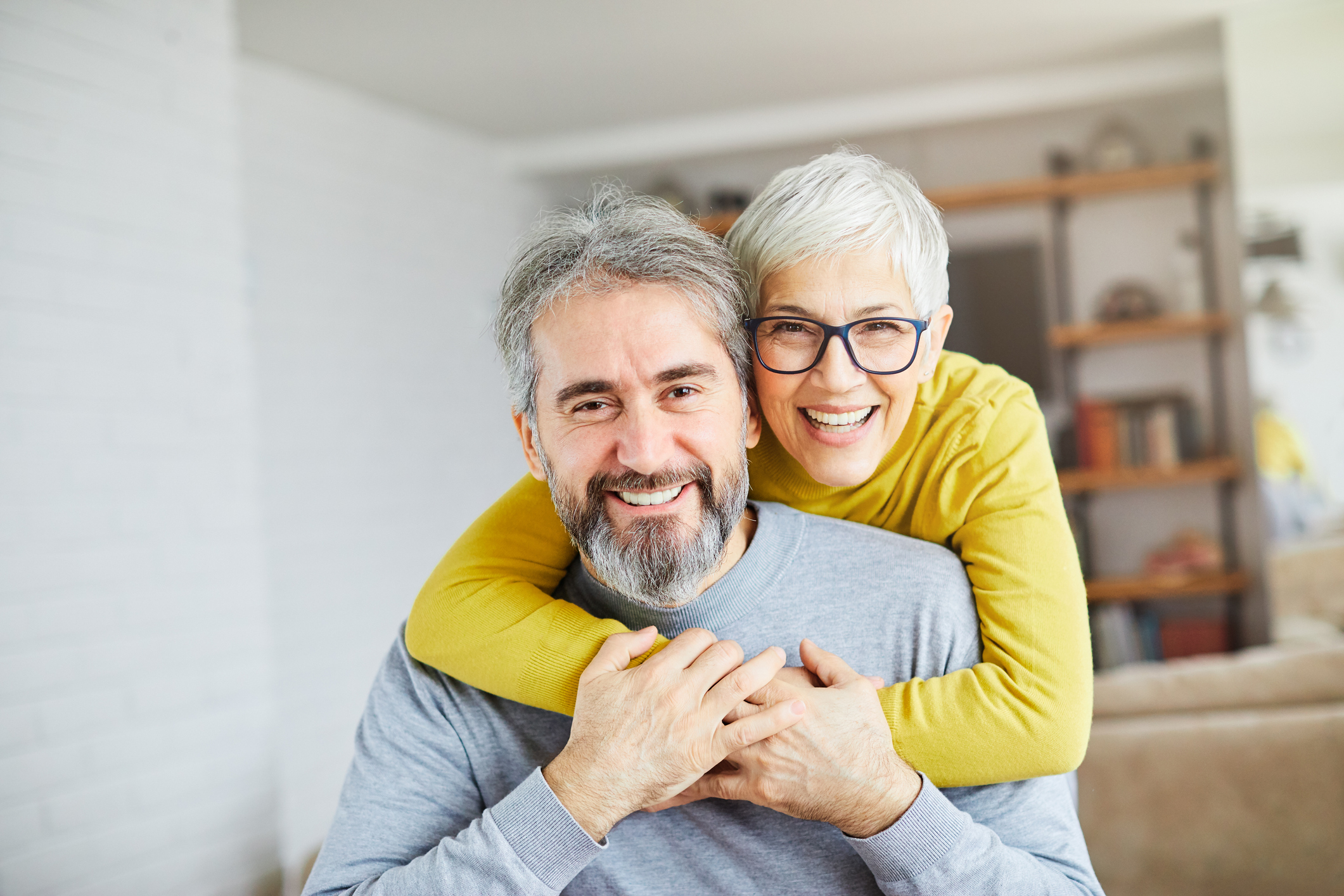 While we’re all thinking about avoiding COVID-19, there’s another disease that hasn’t gone away — and is still causing heart attack and stealing lives

According to the CDC, one person dies every 36 seconds in the United States from cardiovascular disease.

We also know that every year, 200,000 Americans suffer a second heart attack.

But a new study points to a simple, nutritious eating plan, one many of us may already be following, that could keep those second heart attacks from happening.

For the first time, the Mediterranean diet which has been shown beneficial for patients with heart disease has been found to help reduce the likelihood of having a second heart attack. And here’s why…

The Mediterranean diet and heart disease

Study after study has shown that following the Mediterranean diet can help prevent everything from diabetes and osteoporosis to breast cancer, stroke and heart attack.

Studies have also found it to be the easiest eating plan to stick to when you’re trying to lose weight, easier than either the Paleo diet or intermittent fasting, which is helpful for anyone trying to reduce heart attack risk.

And finally, a Harvard study shows that replacing butter with olive oil, one of the main components of the Mediterranean diet, significantly lowers the risk for heart disease.

For the first time, researchers examined whether the Mediterranean diet is useful in preventing heart attacks in people who already suffer from heart disease.

In this study, half the participants followed the Mediterranean diet, based on using plenty of virgin olive oil, eating fruit and vegetables every day, and having three servings each of legumes, fish and nuts a week. They had cut down on eating meat, especially red meat, and avoid additional fats such as margarine and butter as well as foods high in sugar.

A second group was told to follow a very restrictive low-fat diet, based on limiting all kinds of fat, both animal and plant, and increasing their intake of complex carbohydrates. They were told to cut down on red meat, to choose low-fat dairy products, to avoid eating nuts and to reduce their intake of sweets and pastries.

José López Miranda of the Maimonides Biomedical Research Institute in Cordoba, Spain, a member of the research team, had this to say:

“We observed that the Mediterranean diet model induced better endothelial function, meaning that the arteries were more flexible in adapting to different situations in which greater blood flow is required. Besides, the endothelium’s ability to regenerate was better and we detected a drastic reduction in damage to the endothelium, even in patients at severe risk.”

“If we can take action at the initial stages, prompting endothelium regeneration and better endothelial function, we can help prevent heart attacks and heart disease from reoccurring.”

How to eat Mediterranean

Whether you’ve never suffered a heart attack, or are looking to prevent a second occurrence, here’s how you can start implementing this heart-healthy eating style.

Foods to add to your diet:

Here’s my primer on making the gradual shift to a “Mediterranean style” of eating.