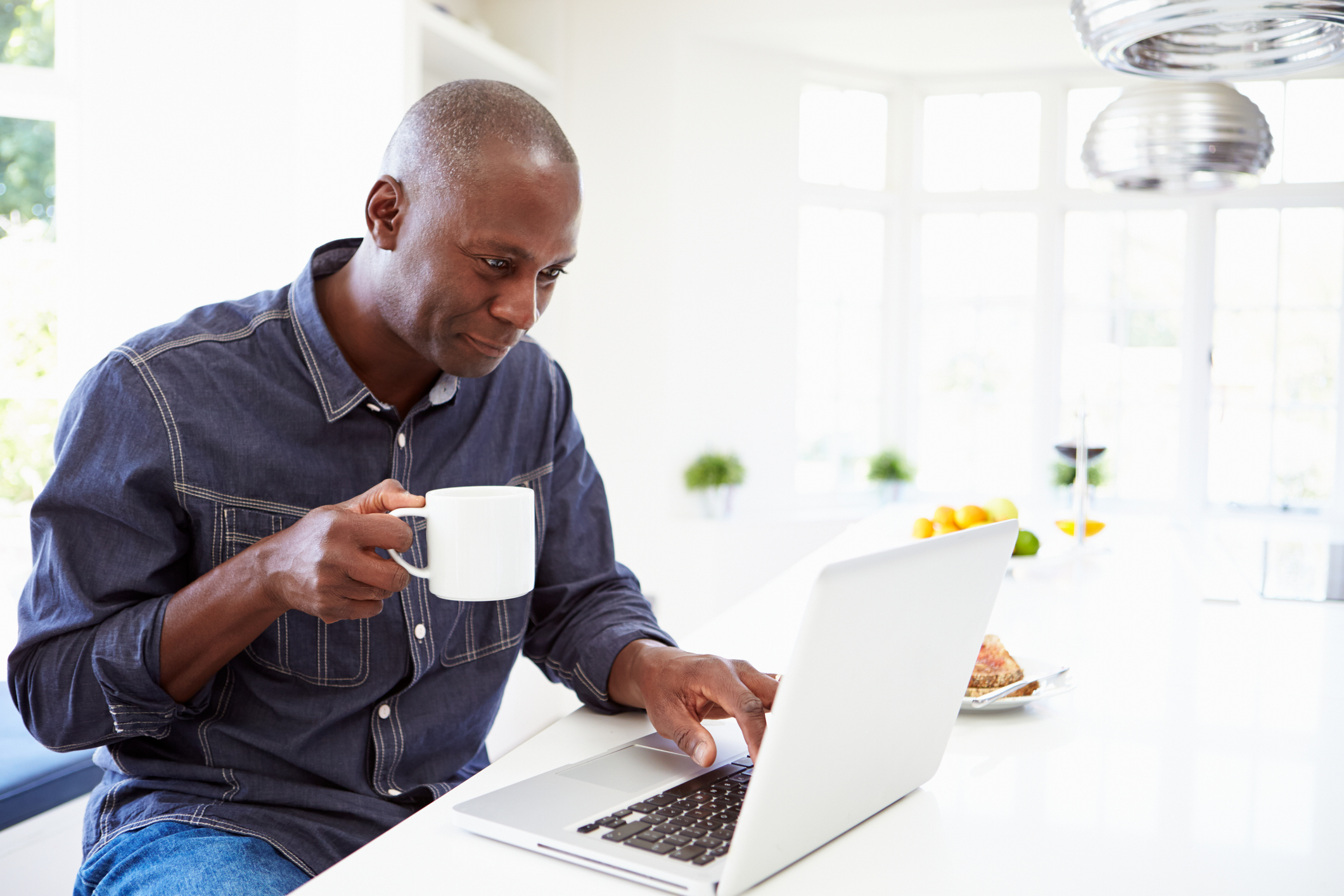 For all you male coffee lovers out there who are worried about the possibility of prostate cancer in your future, the results of a brand new study have two words for you… drink up!

That’s because according to research, for every single cup of Joe you drink a day, you reduce your risk of prostate cancer even further.

Guarding against four types of cancer with your daily cup

Past studies have already linked coffee consumption to a lower relative risk of liver, bowel, and breast cancers.

And now with this newest research, it looks like one of our favorite ways to start the morning could actually guard against four of the most common and dangerous forms of cancer at once.

In fact, prostate cancer alone is the second most common cancer, and the sixth leading cause of cancer death in men, with close to three out of four cases occurring in developed countries, like the United States.

Up to 9% reduced risk with the highest consumption

The research, published in BMJ Open, pooled the data of 16 separate studies in order to separate participants into two groups — the low coffee consumers (at less than two cups per day) and the coffee fanatics (at two to nine or even more cups a day).

The team then compared the amount of coffee each person drank on a regular basis to their cancer risk.

And it came down to this…

And for each additional daily cup a person drank, they reduced their risk by another one percent.

The team was even able to identify the effects of coffee drinking on the spread of prostate cancer. And they determined that compared with the lowest intake, the highest intake of coffee was associated with a full seven percent lower risk of localized prostate cancer.

And a high coffee intake reduced the risk of advanced and fatal cancer of the prostate by 12 and 16 percent respectively.

Of course, the benefits coffee has to offer to your health don’t stop at cancer protection.

The beverage has also been found to:

And the researchers say that all of these effects together may explain the drink’s ability to influence the initiation, development and progression of prostate cancer.

So if you’re a coffee drinker, enjoy! You might be getting more than your morning jolt to wake you up, you could be grabbing some cancer-fighting power too.