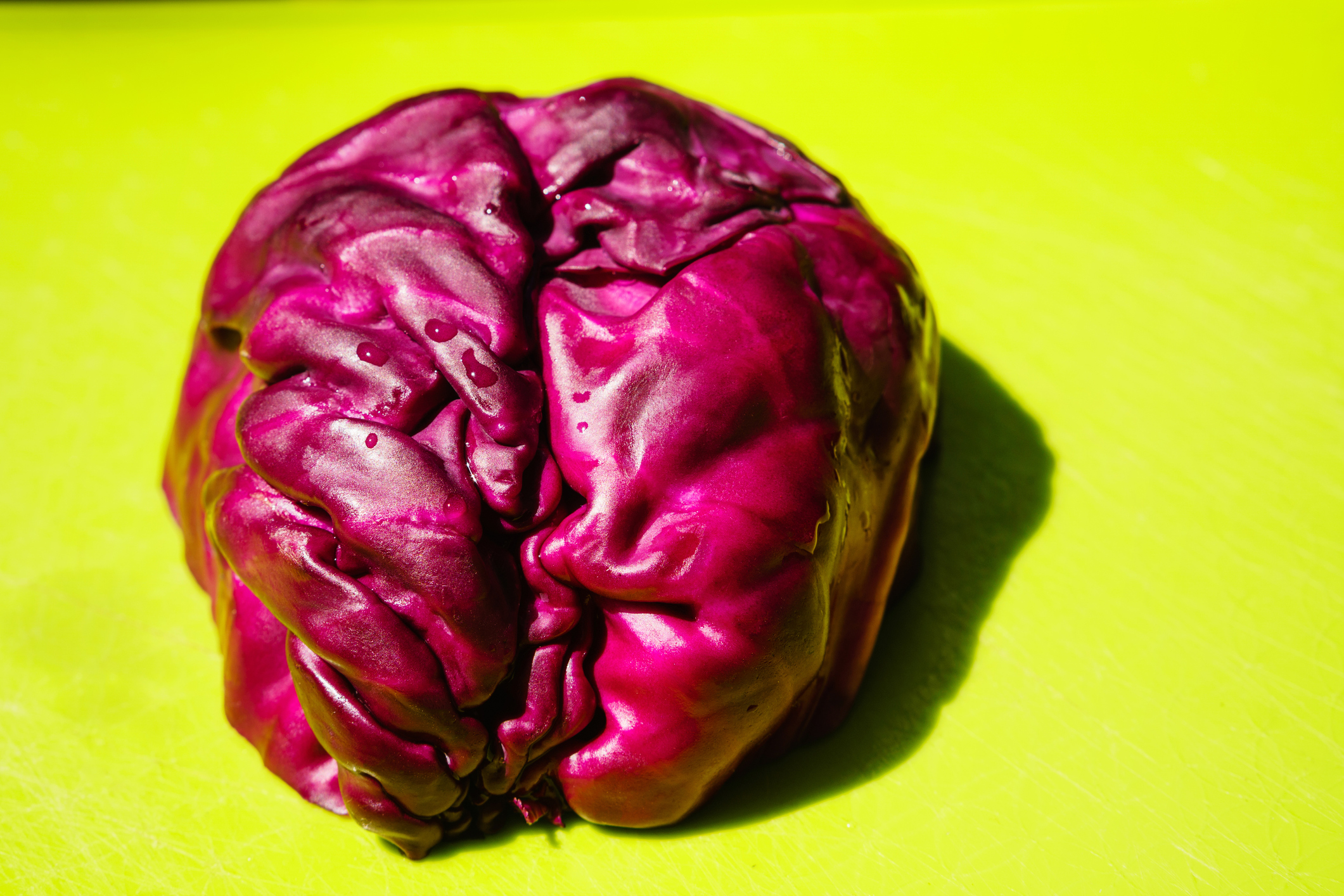 For a lot of people, cognitive decline is one of the scariest parts of growing older. In fact, there was a survey some years back that revealed far more people were most worried about losing their mental capacity than those concerned about deteriorating physical abilities.

There are all kinds of tips for keeping your brain sharp as you age, ranging from doing crosswords and memory games to meditation to learning new subjects or taking up new hobbies. It’s also important to make sure you take care of your physical health by getting enough sleep, not smoking, limiting alcohol consumption and staying physically active.

Another critical factor in supporting brain health is what you eat. Researchers are finding that the Mediterranean diet, which is heavy on plants and healthy oils and light on animal products, can help protect brain function. There’s also the MIND diet, which combines aspects of the Mediterranean diet and the DASH diet for controlling high blood pressure. Both diets include whole grains, fish and poultry as well as an occasional glass of red wine and limit unhealthy saturated fats, added sugars and red meat.

There’s another thing these diets have in common: plenty of fruits and vegetables loaded with nutrients like flavonoids that support good brain function.

Researchers are continuing to investigate the effects of flavonoids on the brain. And have found some big clues to how they work, including their impact on one of the biggest contributors to age-related cognitive decline…

Flavonoids supply the brain with what it needs most

In a study that spanned almost 25 years, researchers used questionnaires to track the diets of about 75,000 participants, surveying them multiple times over a four-year period to measure their cognitive faculties. At the start of the study the average age of the participants was 50, and many of them are now in their 70s and 80s.

They found that people who ate about 600 milligrams of flavonoids daily had a 20 percent lower risk of cognitive decline than those who consumed only 150 milligrams every day.

And here’s why you’d want to…

According to study author Dr. Walter Willett, professor of epidemiology and nutrition at the Harvard T.H. Chan School of Public Health and professor of medicine at Harvard University in Cambridge, Massachusetts, damage to the “blood supply to the brain is an important contributor to cognitive decline.”

Which flavonoids are best for the brain

When looking at specific flavonoids, the study found the dose-response was greatest for flavones, followed by anthocyanins. Flavones are antioxidants that provide the pigmentation in blue and white flowering plants, while anthocyanins are responsible for giving foods a bluish or purple color and have twice the antioxidant punch of vitamin C.

As if brain protection wasn’t enough, flavonoids can do even more…

Their anti-inflammatory properties and are associated with lower insulin resistance, better metabolic health, and support heart health by protecting against arterial stiffness and stroke. They also may have the power to help control obesity and halt vision loss.

What Are Flavonoids? Everything You Need to Know — Healthline