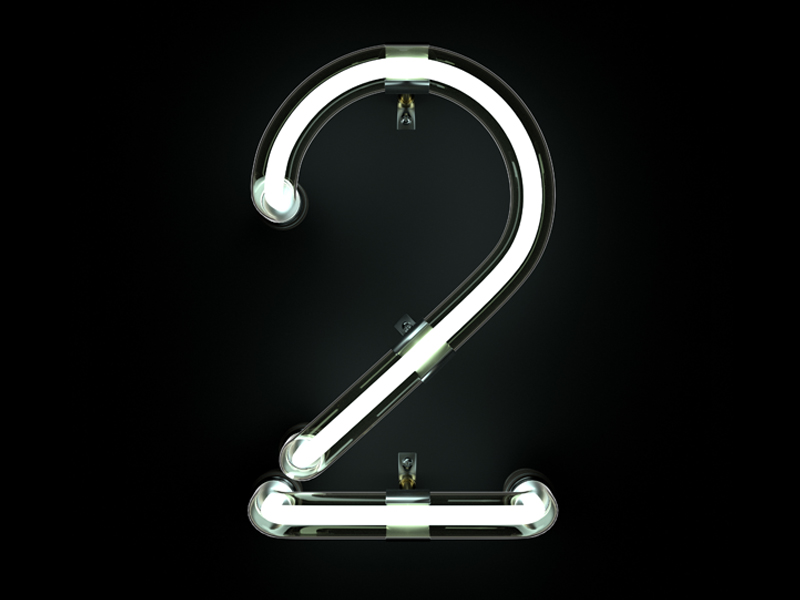 Diabetes is a killer. And it’s a sneaky one, too. Unlike cancer or lung disease, for example, it’s not the disease itself that kills. It’s the complications. Diabetes is a major cause of blindness, kidney failure, heart attacks, stroke and lower limb amputation.

Yet you can avoid diabetes. Prediabetes is the warning sign we get when blood sugar levels are approaching dangerous levels. It tells us we’d better make some changes: eat the right foods, lose some weight, and get enough exercise.

Of all of these, exercise is the quickest fix to the problem. Research has shown that low-intensity exercise is better than either more or less strenuous activity at lowering blood sugar and keeping blood vessels healthy, thus preventing heart attack and stroke.

Now, brand new research is giving us another warning: If you are prediabetic and aren’t exercising, the damage may very well be irreversible.

Chris McGlory, a Diabetes Canada Research Fellow at McMaster University, led a study that demonstrated just how quickly lack of exercise can cause diabetes.

His subjects were overweight, prediabetic adults ages 65 to 73. They were asked to restrict their physical activity for two weeks by taking less than 1000 steps per day. This is equivalent to the amount of physical activity someone would get if they were housebound due to illness or surgical recovery.

The first finding of the study was not surprising at all: after two weeks of restricted activity, the subjects had higher blood glucose and lower sensitivity to insulin. They essentially became diabetic.

The second finding was much more disturbing. Even after resuming their normal levels of activity for the following two weeks, the study participants did not fully recover. In other words, they remained diabetic.

Take this as a clear warning sign: it doesn’t take much time sitting on the couch to put you at permanent risk for diabetes and its life-threatening complications.

Stop eating your way to diabetes

When it comes to ways to avoid diabetes, the research on the power of healthy eating is much more promising.

Professor Roy Taylor of Newcastle University in Great Britain has spent four decades studying type 2 diabetes. Last year, he presented an overview of his findings to the European Association for the Study of Diabetes.

According to Taylor’s Twin Cycle Hypothesis, diabetes is caused by excess fat in both the liver and the pancreas.

When we eat too many calories, excess fat builds up in the liver. It becomes resistant to insulin and produces too much glucose. Other organs receive this excess fat, including the pancreas, which stops producing insulin.

The good news: according to Taylor, losing even one gram of fat from the pancreas (about one-third of an ounce) can restart normal insulin production and reverse diabetes. He believes that this can happen for at least 10 years after being diagnosed with diabetes.

How to avoid diabetes now

It’s pretty clear: you have the power to avoid diabetes, and to reverse its effects if you are living with it now. It’s your choice… a diagnosis in two weeks or two healthy habits?

Eat healthy foods. A Mediterranean diet or similar eating plan will help you eliminate unhealthy foods from your diet.

Exercise. Remember, you don’t have to run a marathon. Moderate exercise is more effective than overdoing it. Walk, bike, swim, do yoga, dance or climb stairs. Just get moving!