Home » COPD: What to know about your prematurely aged immune system 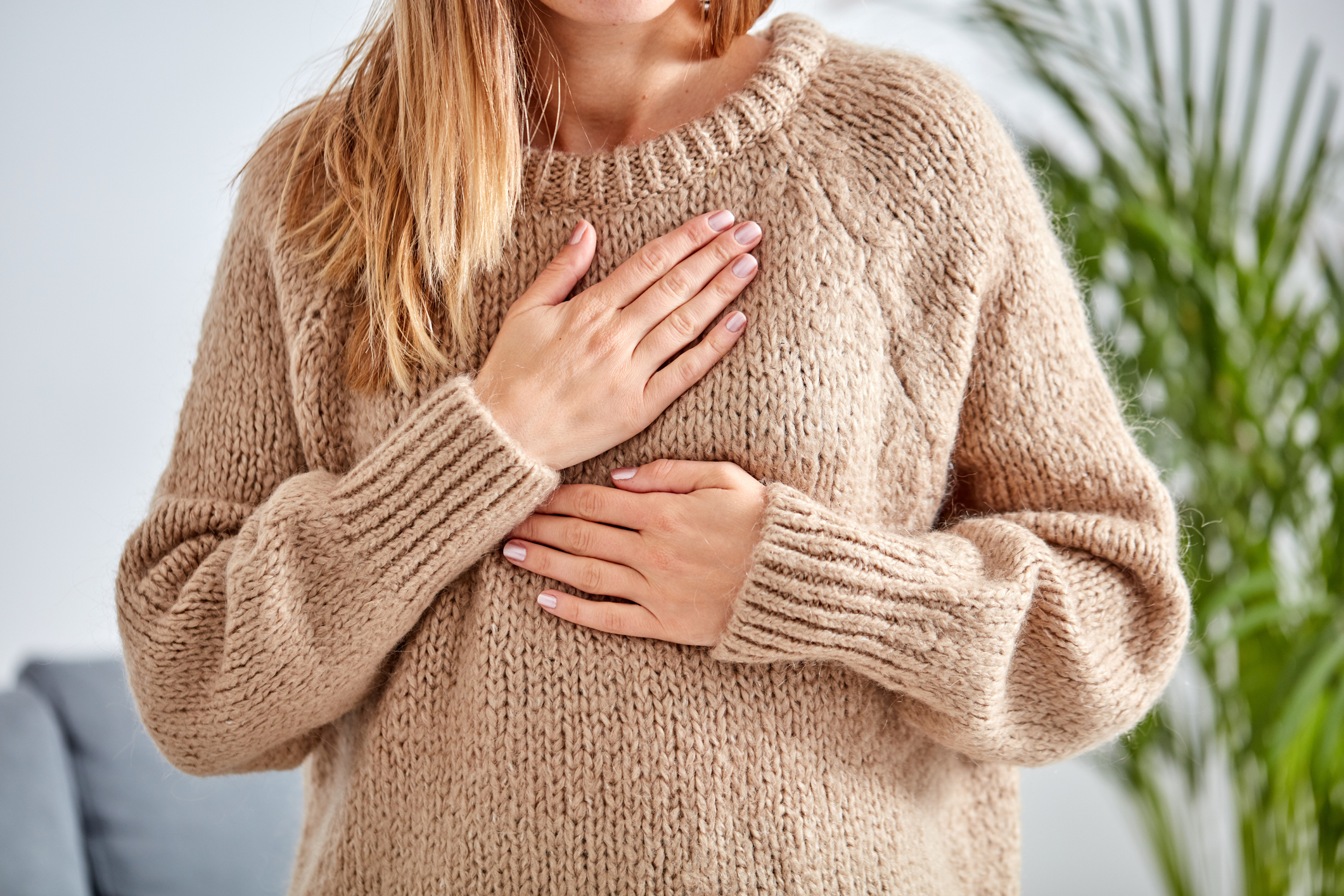 Chronic obstructive pulmonary disease (COPD) is an umbrella term for a group of incurable inflammatory lung disorders, which includes chronic bronchitis and emphysema.

The progressive airflow obstruction caused by COPD is usually a result of long-term exposure to cigarette smoke and air pollution. These toxins inflame and thicken the airways in your lungs, destroying the tissue where oxygen is exchanged.

As the flow of air in and out of your lungs decreases, your tissues absorb less oxygen, and it becomes harder for them to get rid of carbon dioxide. Plus, it becomes harder to remain active due to shortness of breath.

People with COPD have a higher risk of developing other serious health conditions such as heart disease, memory loss, stroke or diabetes.

Now, it looks like the disease deals a serious blow to the immune systems of those that suffer from it…

Premature aging of the immune system

The University of São Paulo’s Medical School (FM-USP) in Brazil recently studied four groups of individuals: people with COPD, smokers with no evidence of lung disease, healthy older subjects and healthy young adults. The researchers examined the participant’s blood for seven different cell markers to determine the health of their immune systems.

What they learned was that COPD leads to premature senescence (age-related impairment) of the immune system.

According to Juliana Ruiz Fernandes, first author of the study, COPD patients exhibited faster senescence, or age-related deterioration, of T cells than healthy subjects of the same age.

“The phenotype of their T cells appeared older than those of people without the chronic inflammatory process,” Fernandes says.

In fact, COPD affected the patients more than aging, drastically impairing the immune system, according to Thalyta Nery Carvalho Pinto, a Ph.D. candidate and second author of the article.

With immunosenescence, there is a decline in immune system function during aging that affects both innate and adaptive immunity.

This could help explain why patients with COPD respond poorly to vaccines and are more susceptible to infections.

How to support your immune system if you have COPD

With some diseases, people may be wary or unsure if they can take supplements. Though COPD is a serious condition that is treated under the care of a physician, it appears that the very same nutrients most of us use to support our immune systems are also safe for anyone with COPD.

Vitamin D: In addition to looking to the sunshine vitamin to support the immune system, there are other reasons to be sure your levels are sufficient with COPD: according to the American Thoracic Society, a vitamin D deficiency causes deficits in lung function and structure.

In fact, they state in their study that “the prevalence of vitamin D deficiency is increasing and has been linked to obstructive lung diseases including asthma and chronic obstructive pulmonary disease.”

In other studies, vitamin D has been proven to reduce airway inflammation via several mechanisms.

Not surprisingly, people with COPD are at increased risk for osteoporosis, so for all of these reasons, vitamin D appears to be especially helpful.

But to get the best of this important vitamin, be sure to get it in the right form…

A study published in the Frontiers of Immunology confirmed significant differences between the two types of vitamin D, with vitamin D2 having a questionable impact on human health. However, the study found that vitamin D3 could balance people’s immune systems and help strengthen defenses against viral infections.

Also, make sure you’re getting plenty of magnesium and N-acetylcysteine (NAC) both of which support air passageways and reduce mucus and loosen sputum.

Basics About COPD — Centers for Disease Control and Prevention