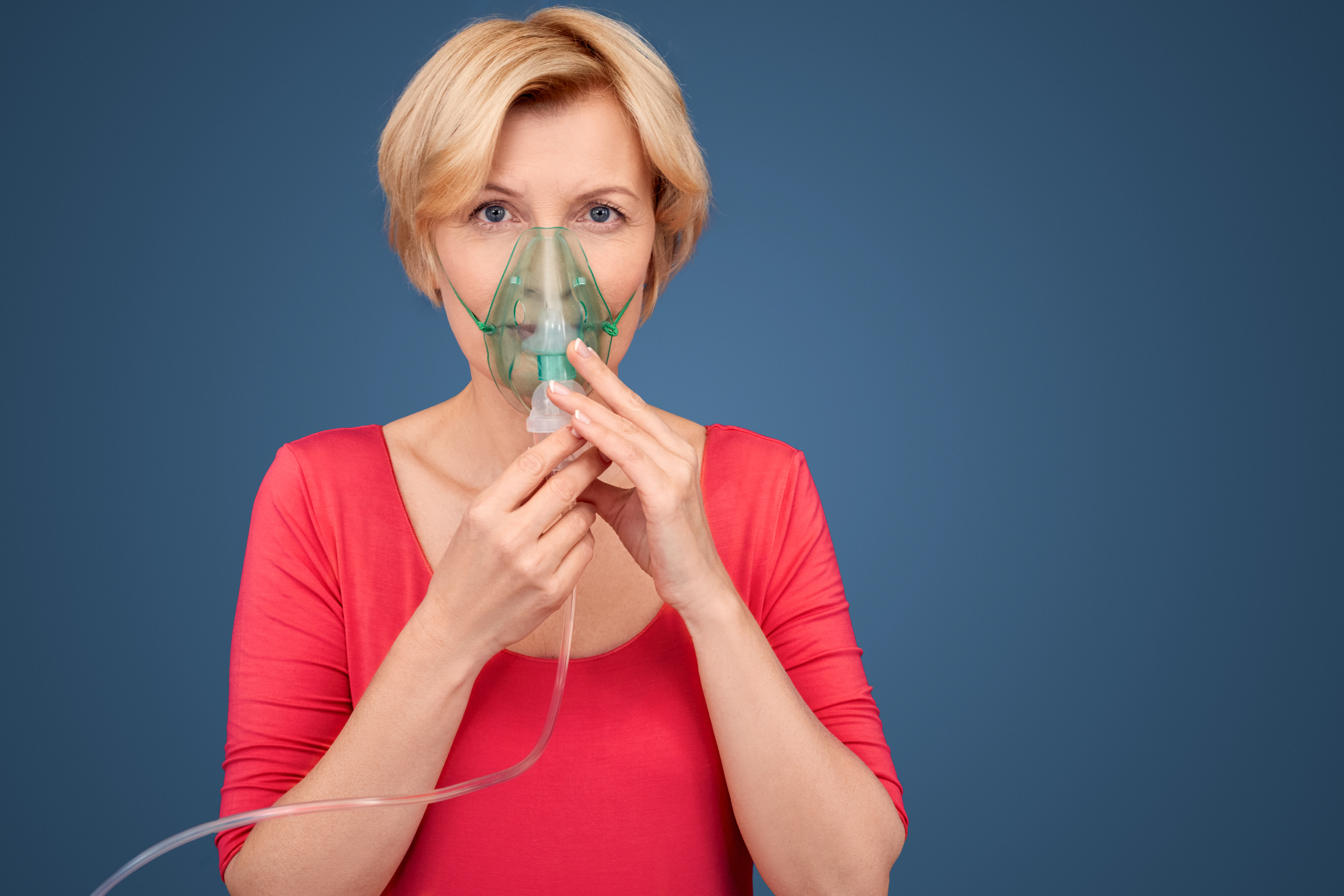 Many people don’t realize that COPD is actually an umbrella term that includes chronic bronchitis, emphysema and sometimes asthma.

That’s because women’s lungs are smaller and more vulnerable to damage, and because women are more often misdiagnosed by their doctors who see COPD as a man’s disease.  Even if you smoke or used to smoke — which is the number one risk factor for the disease — your doctor may look for other conditions or diseases before landing on COPD.

So, if you’re having any symptoms, including shortness of breath, chronic cough, wheezing, chest tightness and frequent respiratory infections, it’s time to get it checked out…

COPD is now the third leading cause of death in the U.S. That means you have a higher chance of dying from these lung problems than you do from an accident, a stroke, Alzheimer’s or even diabetes.

If you have COPD, you can also have symptoms that include:

COPD is a serious condition that requires the care of a physician, but there are a number of natural remedies that may be used in conjunction to help relieve some of the symptoms of COPD and improve the health of your lungs…

Studies have shown that ginseng can help people improve their lung function and exercise tolerance. But, be sure to consult your doctor before taking it as it interferes with several types of medications, including blood thinners, stimulants, diuretics, some antidepressants, and drugs that suppress the immune system. The daily dosage recommendation is 1-2 grams.

Your lungs suffer if you are deficient in vitamin D. The deficiency is associated with worse lung function and more rapid decline in lung function in smokers. Scientists believe that vitamin D may have a protective effect against some of the effects of smoking on breathing, according to research at Brigham and Women’s Hospital in Boston. Higher levels of vitamin D have been linked to better lung function tests. Take 1,000 mg to 1,200 mg per day.

Magnesium helps to relax and open your airways. When someone experiences an asthma attack, passage ways narrow. Three studies have shown that both oral and intravenous magnesium can decrease the airway reactivity and wheezing. Take 500 mg of magnesium once or twice a day.

NAC, or N-Acetylcysteine, is known as a mucolytic because it can help to reduce mucus and loosen sputum, a major problem for COPD sufferers. The recommended dose of NAC is 1,200 mg per day, taken in divided doses.

Besides taking the supplements above, you should also avoid triggers that make your COPD symptoms worse.

These include smoking, exposure to pollution and chemicals, cold air, dust and pet dander.

According to WebMD, research shows that nattokinase, an enzyme known for dissolving blood clots, can also thin mucus — which improves airflow while reducing discomfort.

Because of these effects, scientists continue to study the enzyme to treat symptoms of respiratory conditions like COPD and bronchitis, since the production of phlegm or mucus is especially problematic.

Nattokinase is found in a traditional Japanese food called natto and in supplement form.

So, if you’re tired of the endless cycle of COPD symptoms — feeling breathless so you do less which causes your muscles to weaken and you become even more breathless — use the natural tips above to feel better and breathe deeply again.