Home » The statin that more than doubles dementia risk 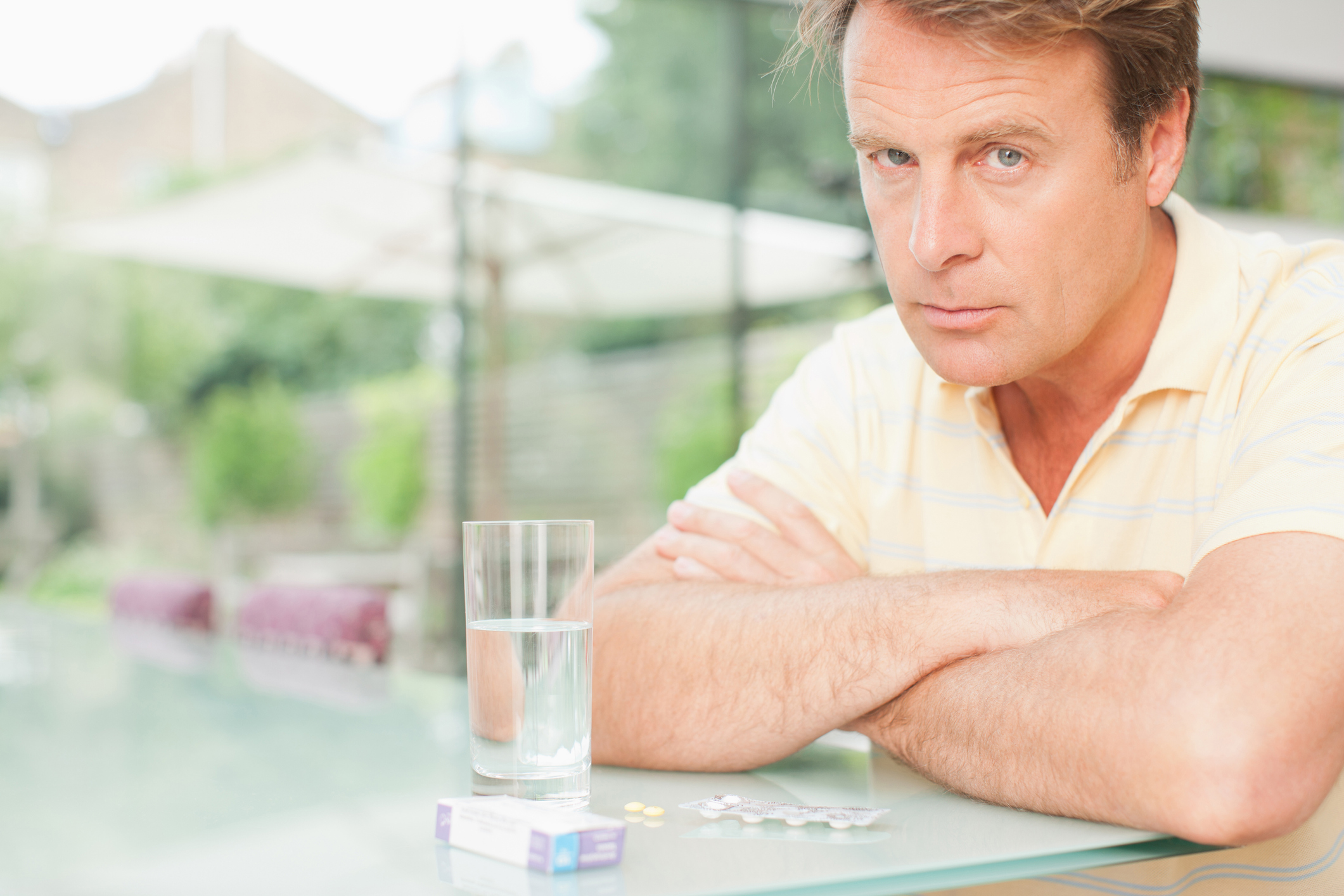 Statins, medications to lower cholesterol, are the most commonly used drugs in the entire developed world. And almost half of all Americans over the age of 75 are already taking them.

The problem is that while it may seem like a no-brainer to take a medication your doctor says will reduce your risk of heart attack or stroke, it could actually be your brain you’re risking.

In fact, according to a new study, one type of statins and dementia go hand-in-hand.

The research, from a team at the University of California, Los Angeles, took a look at what different types of statins may be doing to your brain.

You see, there’s not just one type but two prescribed based on your health needs.

And over the years, there’s been conflicting studies on just exactly how these drugs affect your cognition. Some of them found that taking the drugs could actually guard against dementia. Still, others showed that using statins accelerated the development of the disease.

So the California team decided to settle the debate for good.

The researchers separated study participants into groups based on three parameters:

Then each participant underwent PET imaging of their brains to identify any regions of declining cerebral metabolism within each statin group. And the researchers delved through a full eight years of clinical data on the subjects.

That’s because patients with mild cognitive impairment (or even normal cognition) who used lipophilic statins were found to have more than double the risk of developing dementia compared to statin non-users.

To top it off, PET imaging of lipophilic statin users also showed a substantial decline in metabolism in the posterior cingulate cortex. This is the region of the brain known to decline the most significantly in the earliest stages of Alzheimer’s disease.

On the other hand, no clinical or metabolic decline was found for users of other types of statins.

So all in all, taking lipophilic statins was shown to destroy the metabolism of the first area of your brain affected by Alzheimer’s and more than double your risk of dementia.

This means your trading heart problems for problems with your brain and memory.

I’m not sure that’s a trade I would want to make.

Which statins are lipophilic?

So what names should you check your statin bottle for to see if you’re taking the lipophilic variety?

Well, a few of the most well-known include:

If you’re using any of these, it’s advisable to talk to your doctor about your dementia risk.

Sadly, there are even more dark truths about statins to worry about as well.

That’s why whenever possible, most health experts recommend managing your cholesterol without drugs. Here are a few you may want to check out…

According to cardiologist Dr. Elizabeth Klodas, healthy lifestyle changes can often help get numbers where they should be — diet being one of the most effective.

Recent research shows dairy can have a positive effect on cholesterol, even LDL.

And another way that you might find surprising is in a little-known cactus fruit.

Lipophilic statin use linked to increased risk of dementia – EurekAlert!