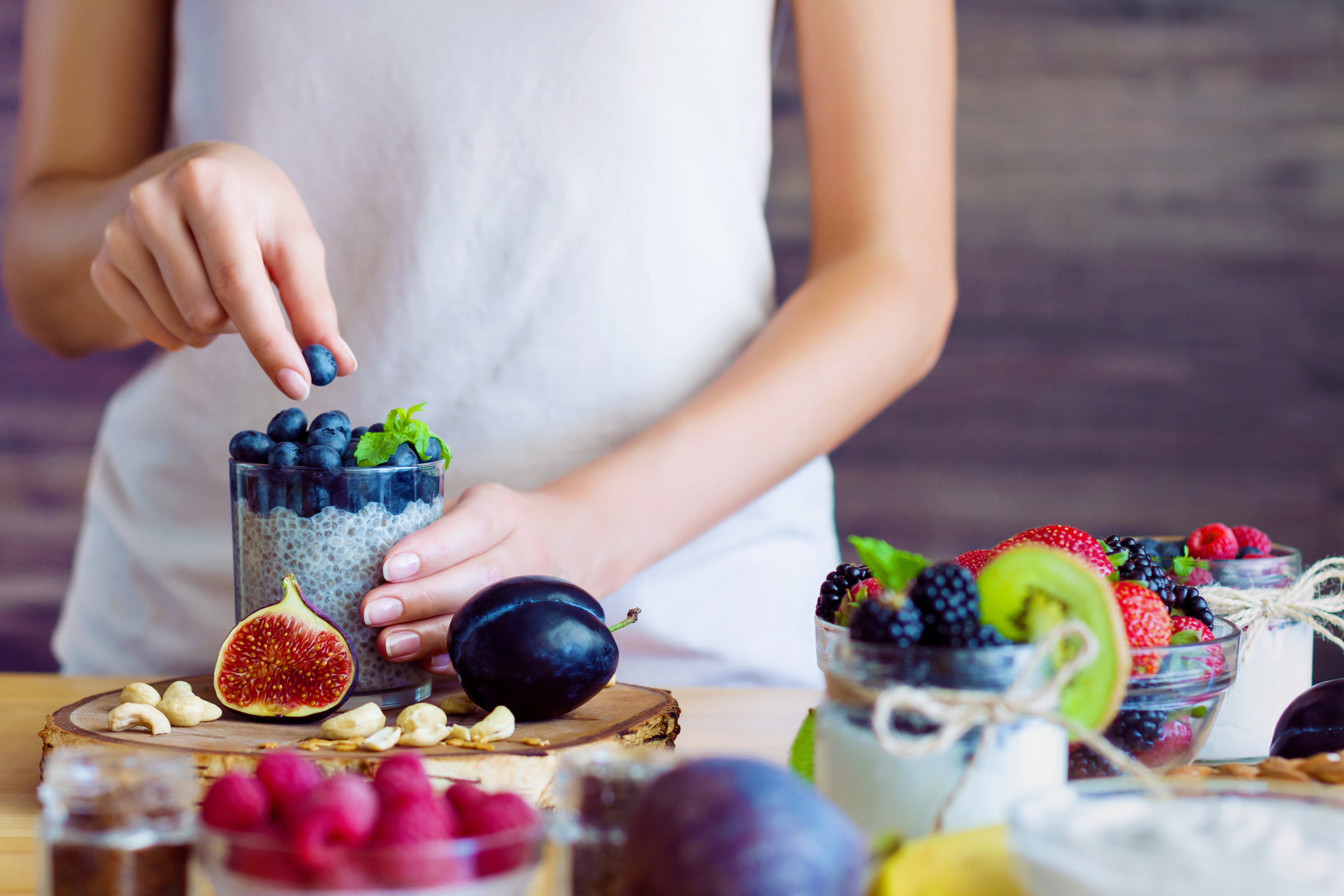 I’m lucky to live in Maine, where the world’s greatest “superfruit” is grown, and I make sure to add a handful to my daily diet.

It’s clear to me that eating blueberries will help me maintain good health as I age. They can help keep blood pressure in check, mangle metabolic syndrome, and build muscle mass.

And I’m counting on blueberries to help me stay sharp as I age. The particular phytochemical compounds they contain, known as anthocyanins, have been shown to decrease dementia risk and increase blood flow to the brain, improving cognition and memory.

As if that weren’t enough, new research is showing that, even if cognitive decline has already begun, blueberries appear powerful enough to reverse its effects…

A simple yet powerful study has just been completed by scientists at the University of North Carolina that demonstrates the powerful effects blueberries can have on people already suffering cognitive decline.

Dr. Carol Cheatham and her team recruited a group of 86 adults ages 65 through 80, all of whom reported having issues related to cognitive decline.

After an initial screening to determine their cognitive functioning, participants were split into two groups: one group added wild blueberry powder (made from frozen blueberries) to their diets and the other was given a placebo.

After six months, both groups were again screened for cognitive health — and the results were impressive…

Adults who had eaten blueberries showed great recovery in their mental processing speed — so much so that on average they had the same processing speed as those in the control group, who had reported no cognitive decline at all.

In other words, eating blueberries for six months restored their processing speed to normal!

Why is processing speed the key? Because it is, basically, the key to all brain function. It’s the brain’s ability to store information and recall it at a later time, and for most of us it slows around age 60.

According to Dr. Mary Ann Lila, an author of the study, Maine blueberries are particularly well suited to the role of “superfood.”

“Phytochemicals are compounds in plants that develop to defend the plant from environmental stress, fungi, bacteria and viruses,” she says.

According to her, once we consume blueberries, these phytochemicals transfer their health benefits to us. And Maine blueberries in particular have evolved defenses against the harsh northeastern environment.

Luckily, you don’t have to live in Maine to enjoy these delicious and super-nutritious berries. Previous studies have demonstrated that frozen fruits and vegetables maintain nutrients quite well, and now this study has shown that frozen, then powdered berries do as well.

There are endless ways to use frozen, fresh or powdered berries, but these are my favorites…