Home » The berry that decreases dementia risk even in middle age 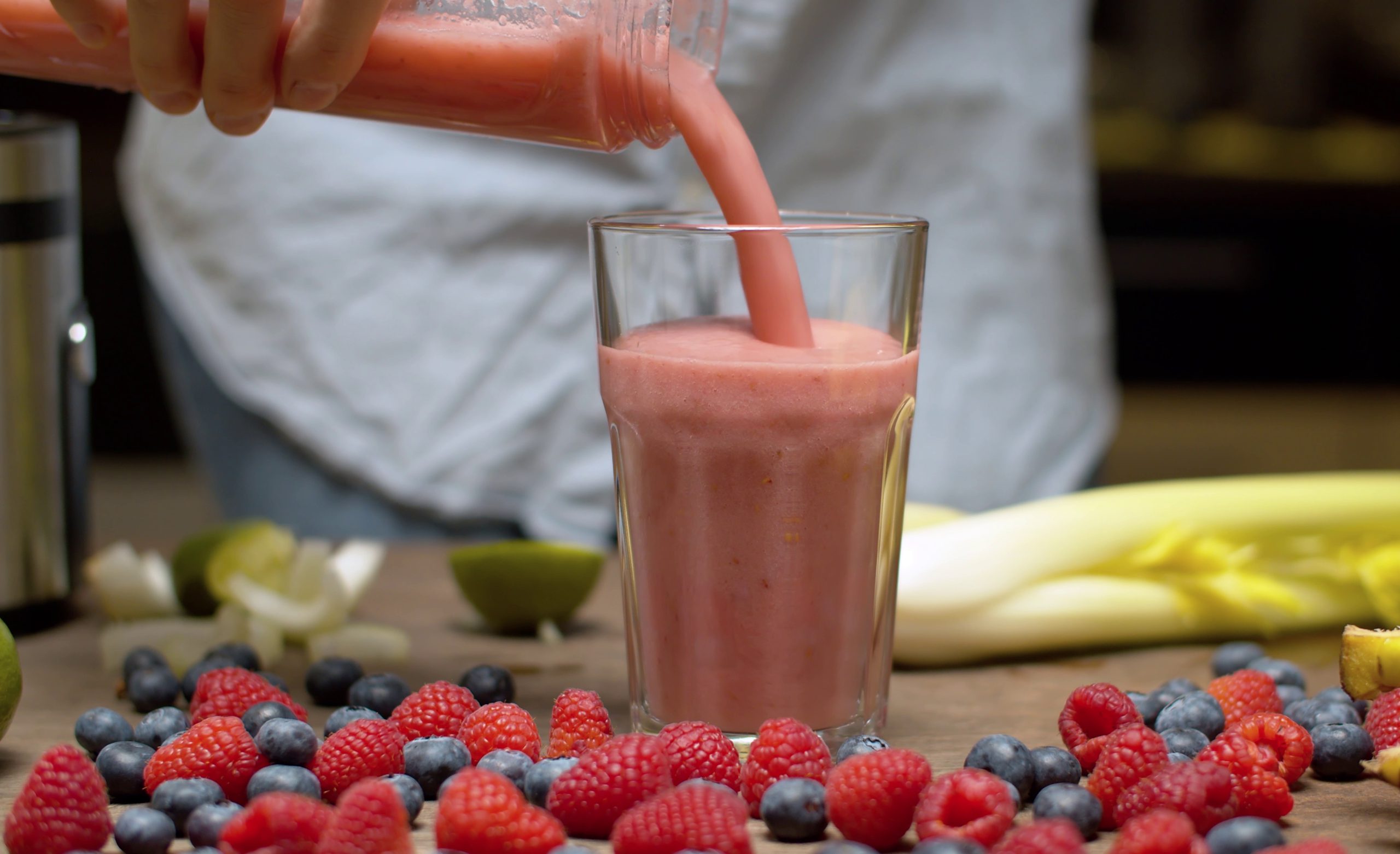 I’ve been a huge fan of blueberries for as long as I can remember. When I went away to Girl Scout camp, I was delighted to discover the camp was surrounded by wild blueberry bushes. My fellow campers and I ate bucketloads of blueberries during those two weeks, and I went home with several quarts of the delicious fruit for my family.

One of my favorite parts about my blueberry devotion is that unlike my weakness for chips and French fries, blueberries have more benefits than you can keep count…

For instance, blueberries contain resveratrol, a polyphenol that has antioxidant, anti-inflammatory, neuroprotective and longevity-promoting properties. Resveratrol also releases the same age-fighting proteins the body releases when calories are restricted. And it raises the level of helpful bacteria in our gut while reducing harmful bacteria.

But perhaps the most powerful component in blueberries are anthocyanins, a highly concentrated form of antioxidant that’s twice as powerful as vitamin C. Anthocyanins are responsible for a lot of the heart benefits provided by blueberries, including their ability to support blood pressure and blood vessel health.

Another area where they shine is brain health. Previous studies have indicated that the anthocyanins in blueberries can help improve cognition and memory as well as increase blood flow to the brain in older adults.

These promising results have led researchers to study the brain impact of blueberry consumption in other populations. So far, the results have been promising…

The blueberry’s impact on dementia risk

A research team from the University of Cincinnati added blueberries to the daily diets of adults between the ages of 50 and 65 who were overweight and prediabetic — both risk factors for developing dementia later in life. The participants also had reported a mild decline in memory they associated with aging.

For 12 weeks, the participants were asked not to eat any berries at all. Instead, they were given a packet of supplement powder to be mixed with water and consumed daily with either breakfast or dinner. Half received a powder that contained the equivalent of a half-cup of whole blueberries, while the other half received a placebo.

During the study, the researchers measured certain cognitive abilities that depend on executive control, such as working memory, mental flexibility and self-control. These often decline with aging and late-in-life dementia.

Those in the group taking the blueberry supplement showed improvement in these abilities. They also had lower fasting insulin levels, indicating their metabolic function had improved and they were more easily able to burn off fat for energy.

This is huge news—a double whammy improving cognition and insulin—considering that diabetes can cause Alzheimer’s to develop nearly twice as fast.

Dr. Robert Krikorian, who led the research team, says the blueberry group also displayed a higher rate of a particular mitochondrial function that has been associated with greater longevity and reduced oxidative stress.

Never too early to get those blueberry benefits

Krikorian’s team has been researching the benefits of berries for people at higher risk of Alzheimer’s disease and dementia for several years. Their previous studies focused on older populations, so they wanted to study the impact of berry consumption on those in middle age, which is when about 50 percent of individuals develop the insulin resistance known as prediabetes.

“We had observed cognitive benefits with blueberries in prior studies with older adults and thought they might be effective in younger individuals with insulin resistance,” Krikorian says. “Alzheimer’s disease, like all chronic diseases of aging, develops over a period of many years beginning in midlife.”

Going forward, the researchers intend to focus on gaining a better understanding of the exact mechanisms behind blueberries’ impact on cognitive performance and metabolic function. They also want to conduct studies in a larger number of patients.

“The sample size is an obvious limitation of the study, so it will be important to reproduce these findings, especially by other investigators,” Krikorian says. “In the meantime, it might be a good idea to consume blueberries on a regular basis.”

I know from experience that it’s easy to add a half-cup of blueberries to your diet. Personally, I like to blend my half-cup into my morning breakfast smoothie. But it’s just as easy to mix them into your yogurt, cereal or oatmeal.

Or simply do what my fellow Girl Scout campers and I did — wash them, pour them into a bowl and munch away, preferably with a side of yogurt or big glass of milk, both of which can enhance the effects of blueberries up to tenfold.