Home » Monkeypox: What you need to know 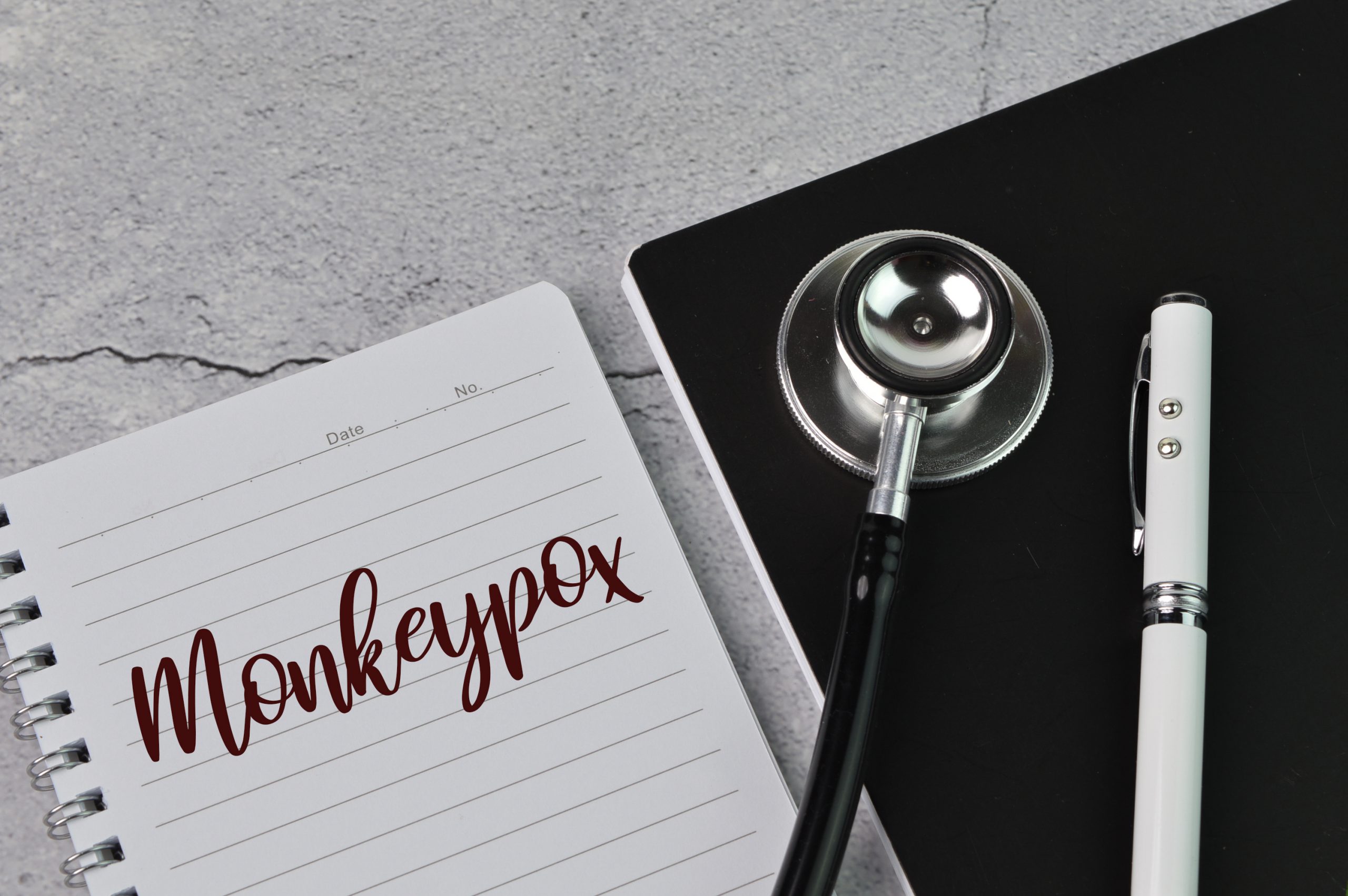 As if we haven’t had enough health stuff to worry about in the past two years, now there’s … monkeypox?

But before you get worried or run out and try to find out how to protect yourself, read on. I’m going to give you all the facts you need about this disease you’ve probably never heard of.

Dr. Rohde’s recently published article, “What is monkeypox? A microbiologist explains what’s known about this smallpox cousin,” is the source of the information I’ll share with you here, as well as information from the World Health Organization.

In 1970, the first human case was confirmed in a child in the Democratic  Republic of Congo.

The first confirmed cases in the United States were in 2003, from an outbreak in Texas linked to a shipment of animals from Ghana.

Monkeypox is caused by a virus closely related to the virus that causes smallpox. Because of this, if you’ve had the smallpox vaccine, you have about 85 percent protection from monkeypox, according to the WHO.

Of course, routine smallpox vaccinations stopped in 1972 when smallpox was officially eradicated. That means that people born before then have the advantage of this extra layer of protection.

How is monkeypox transmitted?

When a person comes into contact with an infected animal or human, or with materials already contaminated with the virus, such as clothing or bedding, the virus can be transmitted.

The virus can enter the body through various means: through cuts in the skin (even if the breaks in the skin are not visible), through the respiratory tract or the mucous membranes of the eyes, nose or mouth. A bite or scratch from an infected animal can also transmit the virus to humans.

Researchers believe that human-to-human transmission happens mostly through inhalation of large respiratory droplets, rather than through direct contact with bodily fluids or surfaces that have been exposed to the virus.

Signs and symptoms of monkeypox

Symptoms of monkeypox usually don’t appear until a week or two after exposure to the virus.

Early symptoms are similar to the flu, including fever, headache, muscle and back aches, chills and extreme fatigue.

As compared to other diseases that feature rashes, such as chickenpox, measles or smallpox, swollen lymph nodes are a distinctive symptom of monkeypox, and usually appear along with the above symptoms.

About one to three days after fever begins, a rash appears that’s usually concentrated on the face, palms of the hands and soles of the feet, rather than on the trunk. It may also appear on the genitalia, inside the eyelids or in the mucous membranes of the mouth. The rash becomes blisters that fill with pus.

Overall symptoms usually last for two to four weeks, but skin lesions usually take a little less time to scab over (14 to 21 days).

According to the WHO, the form of the virus currently circulating is mild, with a fatality rate of less than one percent.

According to the Centers for Disease Control and Prevention (CDC), there is currently no treatment available that will cure a monkeypox infection. Therefore, treatment is focused primarily on the relief of symptoms.

As mentioned earlier, evidence suggests that the smallpox vaccine can help prevent monkeypox infections. It can also make the symptoms less severe.

As far as prevention, there is one vaccine, known as Imvamune (or Imvanex) that is licensed in the United States to prevent both monkeypox and smallpox.

Finally, vaccination after being exposed to the virus may help decrease the chances of severe illness.

Currently, the CDC only recommends vaccination for people who have been or are highly likely to be exposed to monkeypox.

Everything You Need to Know About Monkeypox, And Why It’s Not a Cause For Fear — Science Alert