Home » Recurrent UTIs start in your gut — not your bladder 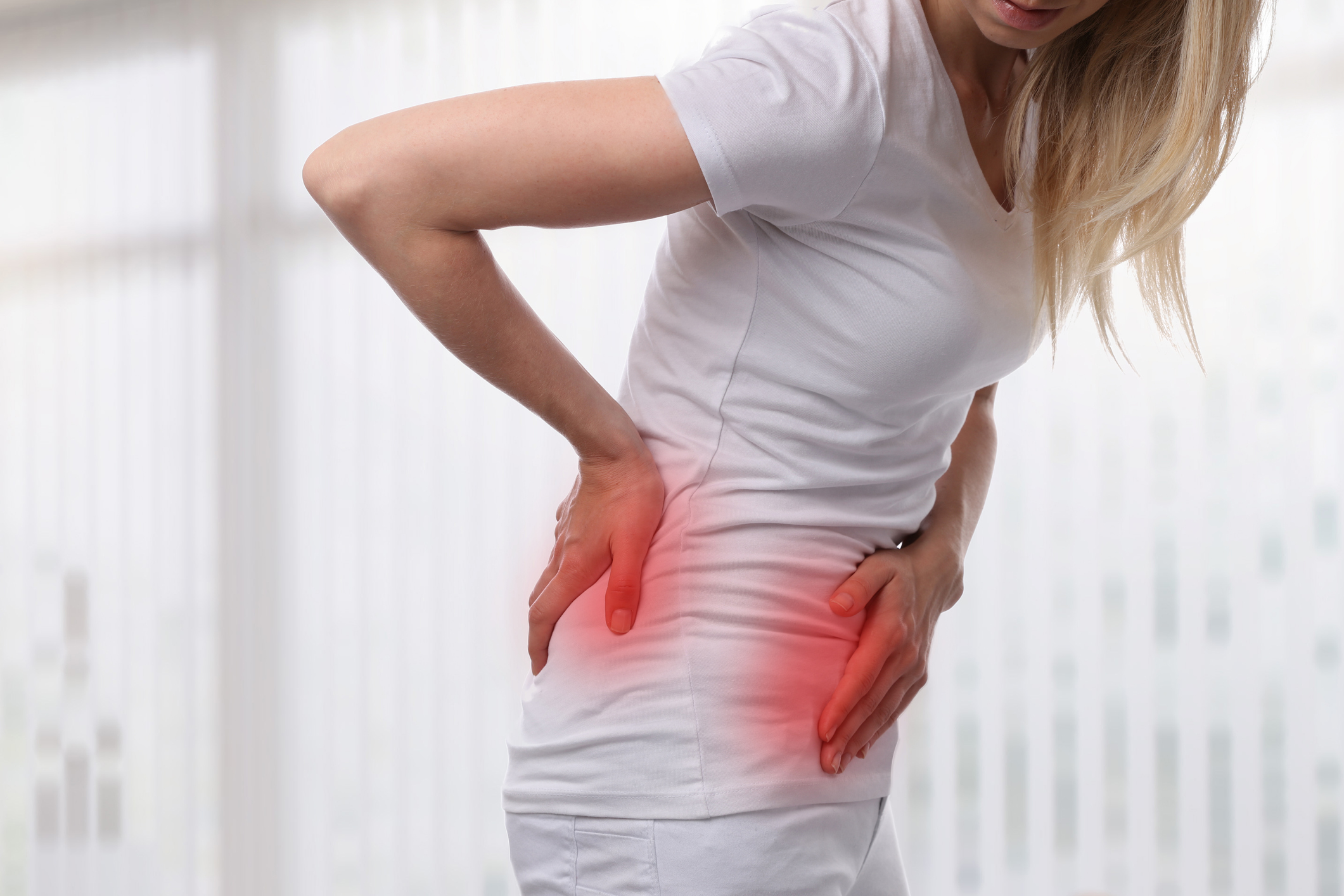 It can seem that there is nothing more painful than a urinary tract infection.

Each time you run to the bathroom you burn and ache. And almost the second you’re done, the urge to go starts again.

So you head off to your doctor who gives you a prescription for an antibiotic and lectures you about proper hygiene.

After all, most UTIs are caused by E. coli bacteria that get into the urinary tract. And far too many male doctors are not sympathetic to the frustrations women experience with a UTI.

Even worse, while the antibiotic may provide relief, it’s often only temporary. In fact, a quarter of women go on to develop a second UTI within just six months. And for some of us, the UTIs come back over and over, pushing us into a vicious cycle of taking antibiotics every few months.

Luckily, a study by researchers at the Washington University School of Medicine, Harvard and MIT may have found the answer to finally stopping the UTI cycle — and it starts in your gut…

Your microbiome and your bladder

The bacteria behind most of these repeat infections is E. coli. While it’s in the gut, the body can keep it from causing too much trouble — a gut with a healthy microbial balance, that is.

But when a woman goes to the doctor, she’s given round after round of antibiotics. But here’s the thing…

Scott J. Hultgren, PhD, the Helen L. Stoever Professor of Molecular Microbiology at Washington University. “It’s not necessarily poor hygiene that’s causing this. The problem lies in the disease itself, in this connection between the gut and the bladder and levels of inflammation. Basically, physicians don’t know what to do with recurrent UTI. All they have is antibiotics, so they throw more antibiotics at the problem, which probably just makes things worse.”

His research team studied 15 women with histories of recurrent UTIs and 16 without. Both groups carried E. coli strains in their guts capable of causing UTIs, and such strains occasionally spread to their bladders.

So what was the difference between the two groups of women? The women who experienced repeat UTIs (and took antibiotics to treat the infection each time) had less diversity among the microbes inhabiting their guts — in other words, an imbalance. And that’s an open door for disease-causing bacteria to grow their numbers and wreak havoc. They were particularly low on bacteria that produce butyrate, a short-chain fatty acid with anti-inflammatory effects.

None of this is surprising if you’re a woman. And no matter what sex you are, by now all of us know that antibiotic overuse only makes things worse.

And we know how to combat the problem. If the secret to stopping recurrent UTIs is keeping your microbiome healthy, it could be time to add more probiotics to your life.

You can find these good bacteria in fermented foods like yogurt. However, a lot of people don’t realize that getting the probiotics into your gut is just one-half of the equation. The other half is feeding them to help them thrive.

In other words, you need probiotic bacteria and the prebiotic fiber they feed on. I get both in Peak Organic Alkalizing Greens™.

It hits the top of my list not only because it delivers a probiotic blend of L. acidophilus, B. longum, L. casei, L. rhamnosus to help balance and diversify intestinal flora, it also offers an organic fiber blend to feed the healthy bacteria in your gut to keep the balance from tipping to the dark side.

What else is special about prebiotic fiber? When your gut microbes digest it, it produces butyrate — that short-chain fatty that impedes inflammation.

Sometimes antibiotics are necessary to take. As long as your microbiome is armed and ready, you shouldn’t have anything to worry about.