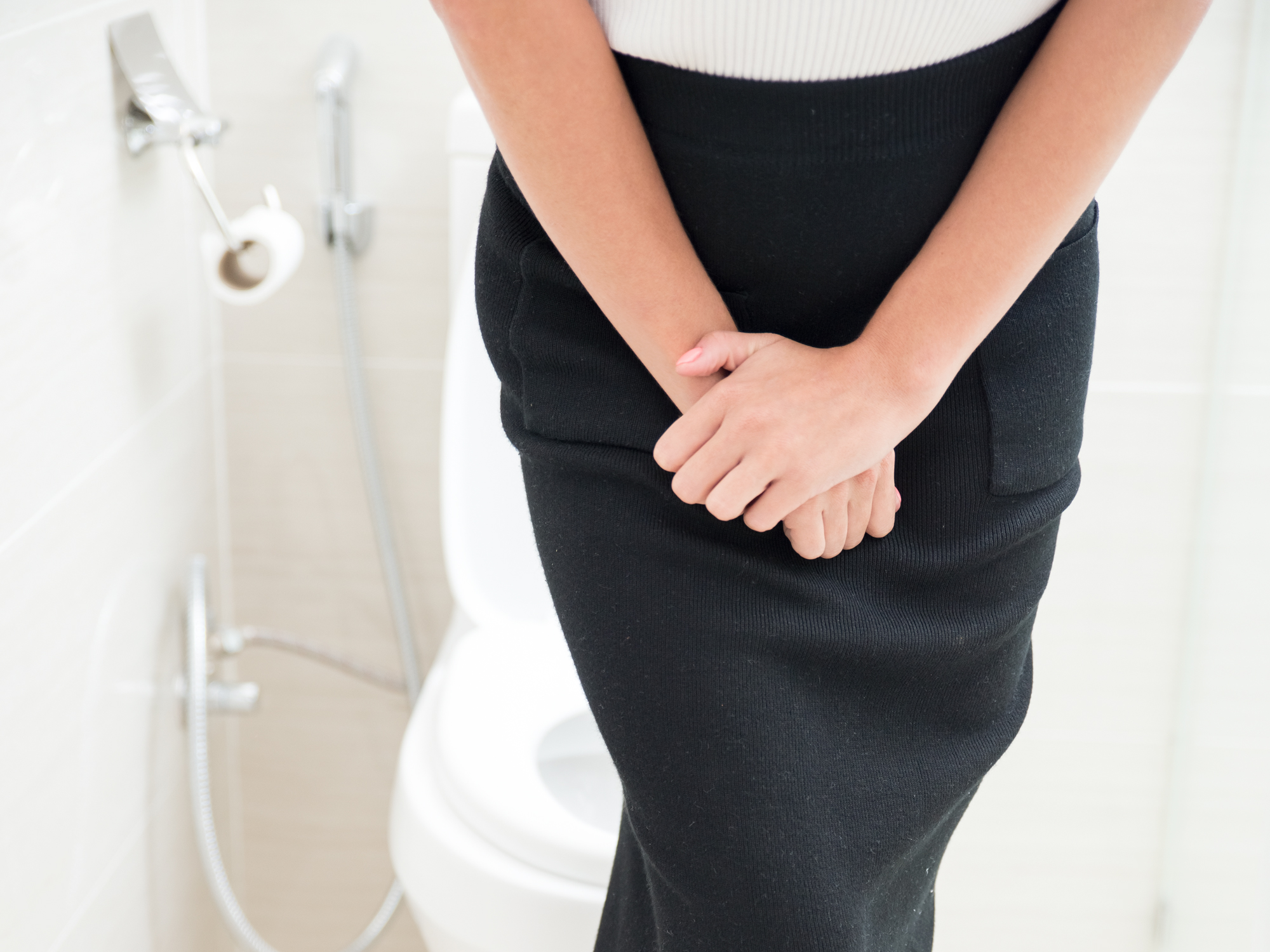 The other day, I got a call from my mom. It had been more than two months since she had to battle a urinary tract infection (UTI)… and that was news she was excited to share.

You see, for a couple of years mom had suffered from recurrent UTIs.

As you probably know, UTIs are becoming increasingly difficult to treat. Especially, since the bacterium that causes them, in most cases, is becoming resistant to antibiotic treatment.

At one point she was even hospitalized with a severe C. diff infection. After that we knew we had to do something differently to help her, so I began researching…

I came up with a plan of action: Instead of fighting infection after infection, we’d help mom avoid them in the first place.

I gave her the three part system I found to help finally clear those recurrent UTIs — the same one that I’m going to give you right now.  Mom makes these three supplements part of her regular routine and it seems to have done the trick…

D-mannose is a type of sugar. It’s related to glucose. Now, it may sound strange that I would recommend a sugar to get rid of a UTI since you’re usually told to avoid sugar, but stick with me.

You see, the secret behind D-mannose is that it can actually prevent certain bacteria from sticking to the walls of your urinary tract. And, it’s been shown to be more effective than antibiotics at getting rid of recurrent UTIs.

In fact, a 2014 study took 308 women with a history of recurrent UTIs and divided them into three groups. One group took D-mannose powder in water for six months. The second group was given a daily antibiotic. And, the third group received no treatment at all.

By the end of the study, only 98 women still had a recurrent UTI. Of those women, there were 15 in the D-mannose group, 21 in the antibiotic group and the rest had received no treatment. And, not only did D-mannose beat the antibiotic, it did it without side effects, unlike the prescription drug!

You can get D-mannose both in your local natural health store and online. Just mix it into a glass of water and drink daily. And, don’t worry about the taste. It’s just slightly sweet but otherwise, your water will taste like… well, water.

The next step is vitamin C. That’s because this powerful little vitamin does three things: It boosts your immune system, makes your urine more acidic and stops the growth of E. coli (the bacteria behind most UTIs).

And, this isn’t just a guess.

You see, in 2007 researchers set out to discover whether it actually worked. They found that a daily of dose of just 100 milligrams of vitamin C for a three-month period significantly reduced urinary tract infections.

The final step in the three-part plan to get rid of recurrent UTIs is to take probiotics.

That’s because good flora, like what you get in probiotics, helps to prevent the bad bacteria from taking over your urinary tract.

A great way to get more probiotics in your system is to eat more fermented foods. These include foods like sauerkraut, kombucha, kefir, yogurt and kimchi. But a high quality probiotic pill is a super easy way.

And, there you have it… Your three-part plan to kiss those constant UTIs goodbye for good. Start using the power of D-mannose, vitamin C and probiotics today to get rid of the bad bacteria, boost your immune system and restore your normal flora.