Home » The surprising truth about when your brain really slows down 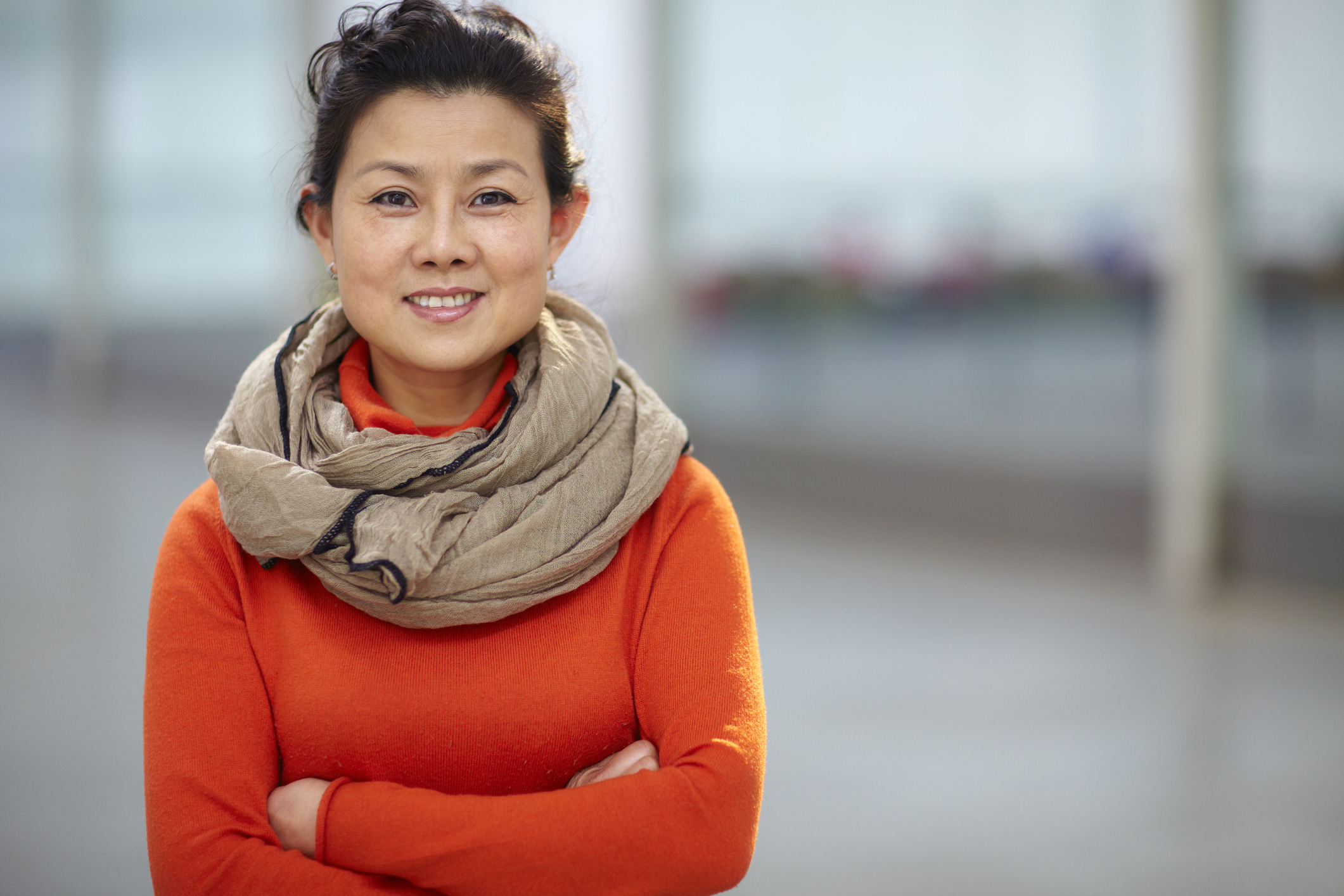 Years ago, Time magazine (appropriately named) heralded 24 as the new 50 when it came to the speed at which our brains process cognitive information.

This depressing declaration was based on results of a Canadian study that found the speed at which volunteers between the ages of 16 and 44 made decisions and shifted between tasks began to decline at age 24.

Thankfully, a more recent large-scale study has cast doubt on this assertion….

It takes decades for mental speed to decline

Psychologists at Heidelberg University in Germany evaluated data from an American-based online experiment on implicit biases (with more than a million participants!) to measure how long it took participants to make cognitive decisions.

While on average the response times of the test subjects rose with increasing age, they were able to determine that this was not because of the speed at which the older participants processed cognitive information.

In other words, it was not because their decision-making was slow.

Instead, the researchers believe the older test subjects only responded slowly for two reasons:

Based on this data, the researchers concluded that the speed at which we deal with issues requiring rapid decision-making remains largely stable in the decades after age 20 and only begins to decline after age 60.

“The common assumption is that the older we get, the more slowly we react to external stimuli,” says Dr. Mischa von Krause, a researcher at Heidelberg University’s Institute of Psychology. “If that were so, mental speed would be fastest at the age of about twenty and would then decline with increasing age.”

The study also found that average information processing speed only began to progressively decline with participants over the age of 60.

“Generally speaking, we should also note that the test subjects in all age groups included individuals with high and low mental speeds,” he adds. “Our results relate to the average trend.”

Being someone who’s closer to 60 than 20, I’ve been looking into ways to counteract the upcoming mental slowdown I’m facing. One of the most intriguing I’ve come across is the group of “brain boosters” known as nootropics.

Nootropics enhance mental functions like mood, memory, attention span, focus and even motivation. There are synthetic nootropics, but the ones I’m betting you’re most interested in are naturally derived.

For instance, there’s phosphatidylserine (PS), a compound found in every human cell, especially concentrated in the brain. Studies show PS helps improve cognition and memory and boosts focus, mental function and mood in older people with or without cognitive decline.

Another nootropic, the antioxidant pyrroloquinoline quinone (PQQ), is considered a “longevity” nutrient because it improves the function of the mitochondria, which support cells — including brain cells. That’s why it can guard against the age-related loss of brain function and help improve attention and memory.

PQQ is found in breast milk, soil and foods like tofu, organ meats and many fruits and vegetables. But it’s not easy to get much from your diet, so adding a supplement can help. Start with a daily dose of 5 mg to 20 mg for optimal benefit.

Here’s another nootropic that you can get from your diet: omega-3 fatty acids. Multiple studies indicate this nutrient can help improve memory retention and recall. Make sure you add omega-3-rich foods like salmon, flaxseed oil and chia seeds to your daily menu. But consider supplementing as well. For brain-saving omega-3 benefits, research found dosage matters.

Choline is often associated with liver health and women’s health. But it also supports the brain during aging by helping to prevent changes that result in cognitive decline and failure. One of the main sources of choline is eggs.

If like me you want to stay on top of things or even keep working well past age 60, adding one (or more) of these nootropic supplements could be something to look into.

Our Brains Begin to Slow Down at Age 24 — Time

Phosphatidylserine and the human brain — Nutrition